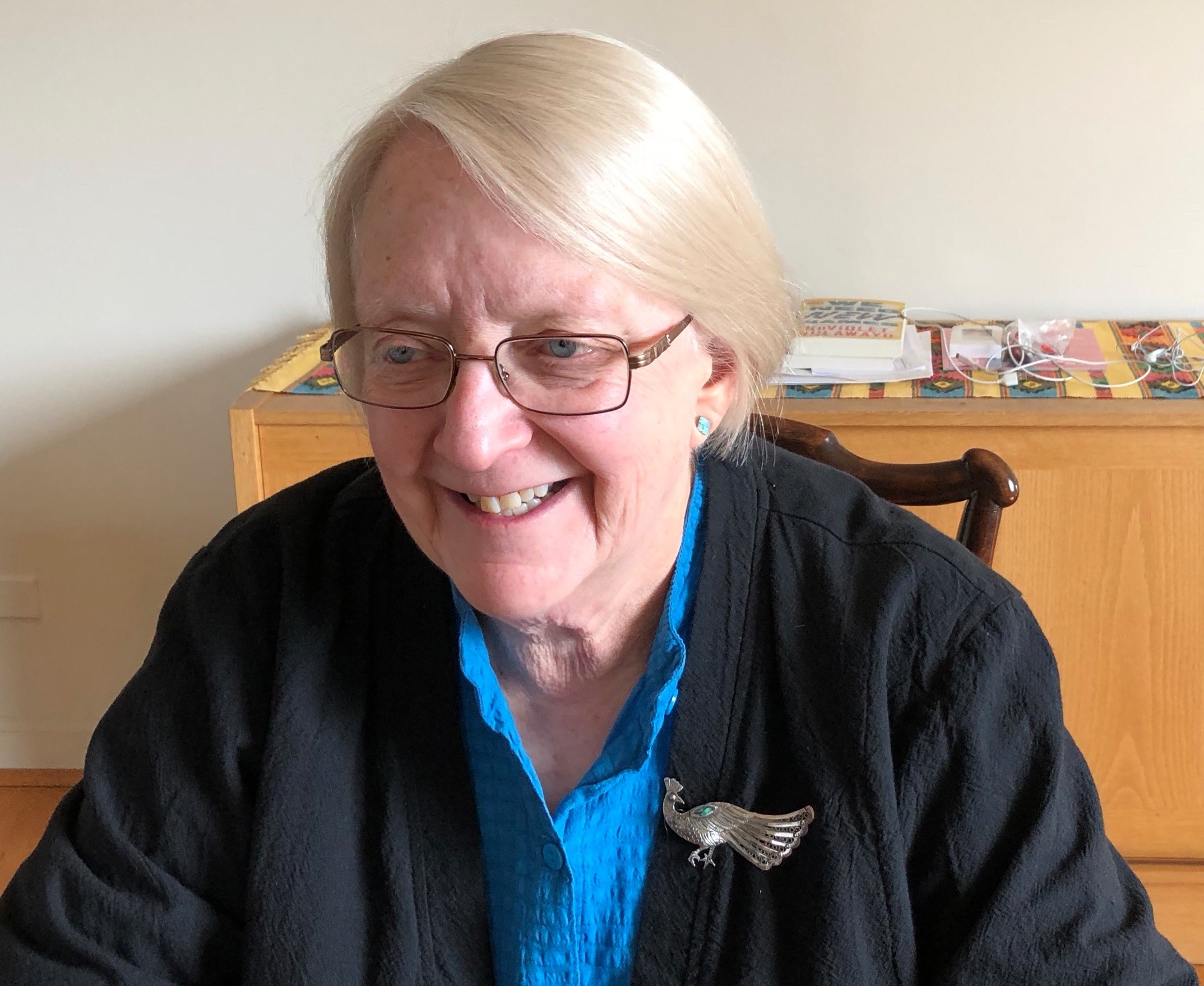 Abigail Stewart was born in Washington DC on November 7, 1949. She grew up in a lower middle-class family with an older half-sister and a younger brother. Her parents both worked in politics, her mother for Eleanor Roosevelt. Dinner table conversations revolved around politics, and her mother was particularly politically impassioned and informed. Stewart was thus introduced to feminism at a very young age. When she brought home school assignments where she had to research important figures, her mother would encourage her to write about women.

Stewart became involved in anti-Vietnam war and Civil Rights activism early in her life, but it was through her academic studies that she came to embrace feminism as a mode of activism in its own right. While earning her BA at Wesleyan University, she was exposed to the works of Kate Millett, Shulamith Firestone, Germaine Greer and Simone de Beauvoir, popular feminists at the time. These works influenced her to take on an undergraduate thesis in psychology that addressed the experiences of women. She had been an English and a History major before choosing Psychology, but she finally declared her major in November of her senior year.

Upon graduating with her BA, Stewart realized what a rare opportunity it had been to focus her studies on women. She did not share the perspective of mainstream psychology and doubted whether she would pursue graduate education in the field. She chose to apply for a Masters in Social Psychology at the London School of Economics because she could get the degree in one year and experience living abroad. Upon returning, she did decide to pursue a PhD, and was accepted to study at Harvard under the supervision of personality psychologist David McClelland. McClelland supported Stewart’s intent to study women. He helped her recover the Thematic Apperception Test (TAT) scores of 250 women who had been tested at Radcliffe College in the 1960s, but had not yet been included in other research. Stewart followed up with these women 13 years after they were tested to examine whether their personality scores predicted their later life conditions. According to Stewart, in the 1970s the idea that women’s personalities influenced their lives was provocative and novel:

At the time, psychology was committed to the idea that women’s lives were contingent. That you couldn’t really expect personality to have any predictive value because women’s lives were defined by whoever they married, which they certainly do, and the children they would inevitably have. I was resistant to this idea and thought, OK, that might define the conditions of her life, but surely she has space within these conditions to make choices.

McLelland may have been a supportive supervisor, but Stewart otherwise clashed with the culture at Harvard. For one, it was economically elitist and alienating to those who did not come from an affluent background. Secondly, it was rife with gender issues. Women faculty at the university were few and far between. Stewart managed to connect with one of the few women faculty at Harvard, Radcliffe College president Matina Horner. In the early 1970s, Horner had published on her concept of the “fear of success,” arguing that women were socialized to minimize their abilities. The concept generated wide interest from women, and Stewart helped Horner answer her copious letters.

Immediately upon graduating from Harvard in 1975, Stewart found a position at Boston University (BU) that allowed her to work in psychology as well as women’s studies. Stewart credits BU for pushing her to stay with psychology and praises its forward-thinking nature. She contributed to BU for 13 years, and then moved to the University of Michigan (UM), where she has been for over 30 years. During her tenure at UM, Stewart’s research has variously focused on the lives and personalities of educated women, to the intersectional concerns of high school students, to interventions that target the gender climate of STEM careers.

Throughout her career, Stewart has taken on numerous roles and founded several organizations. She is currently a professor of psychology and women’s studies at UM. She was the Director of the ADVANCE program at the Institute for Research on Women and Gender (IRWIG) from 2002-2016 where she worked to increase the numbers of women in STEM at UM. She was elected Fellow of the American Association for the Advancement of Science in 2016. Stewart has also been a devoted member of the Society for the Psychology of Women (APA Division 35), the Association for Women in Psychology (AWP), and Society for the Psychological Study of Social Issues (SPSSI).

In 2002, Stewart helped start the Global Feminisms Project. It is a collaborative international project that examines the history of feminist activism, women's movements and academic women's studies in China, India, Poland, and the United States. The project conveys the histories of feminism in local contexts by collecting oral histories of women's movement activists and women's studies scholars in each country. In doing so, it aims to challenge the notion that the United States has been the center from which feminism has spread.

Stewart strongly believes young scholars are going to change academia for the better and has actively mentored several generations of feminist social scientists. Her advice to them is to “just keep doin’ it… find allies and support to find ways to do what you want, [don’t] give up on what you want to do.”

By Clairissa Robinson and Tal Davidson (2019)

Stanton, D, & Stewart, A. (1995). Feminisms in the academy (Women and Culture Series). University of Michigan Press.

Stewart, A.J., Malley, J.E., & Herzog, K.A. (2016). Increasing the representation of women faculty in STEM departments: What makes a difference? Journal of Women and Minorities in Science and Engineering, 22, 23-47.