Psychology’s Feminist Voices (PFV) is a research team and project directed by Alexandra Rutherford. Our home base is York University in Toronto, Canada, but team members and collaborators can be found across three continents. We use critical historical, feminist, constructionist, and intersectional approaches to analyze psychology’s engagement with gender issues.

One of our ongoing activities is an oral history project, started in 2004, to collect, preserve, and share the narratives of diverse feminist psychologists from all over the world. Many of the psychologists featured in the Feminist Presence section of this site have contributed interviews. You can find their interviews at their Profile pages and in the Oral History section of this site. In addition to research publications and presentations, the PFV team has also produced the documentary "The Changing Face of Feminist Psychology," a series of short teaching videos called “Feminist Psychologists Talk About...,” and "Gender Matters," a video series on using gender-based analysis in psychology. These can be found in the Projects section of this site. 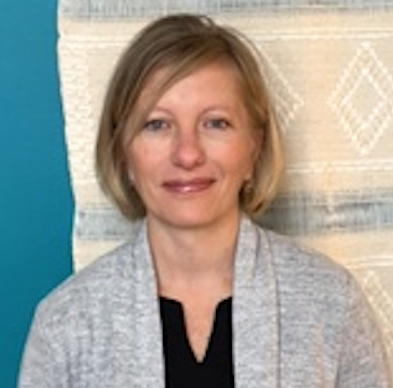 Alexandra Rutherford is a professor in the Historical, Theoretical, and Critical Studies of Psychology graduate program at York University. She is also affiliated with the Feminist, Gender, & Women's Studies and Science & Technology Studies graduate programs and is a founding member of the Critical Psychology Network-Canada.

Rutherford is the Editor of the Journal of the History of Behavioral Sciences, and Associate Editor for the American Psychologist. She is also an Associate Editor for the Oxford Research Encyclopedia of the History of Psychology (2 volumes) and the Psychology Advisory Editor for American National Biography. She is the lead editor of the Handbook of International Feminisms: Perspectives on Psychology, Women, Culture, and Rights (2011; New York: Springer) which features chapters on the development of feminist psychologies in diverse geopolitical contexts and was the winner of the 2012 Distinguished Publication Award from the Association for Women in Psychology.

Psychology’s Feminist Voices has received funding from the following sources:

Inquiries about the site should be directed to Alexandra Rutherford at alexr@yorku.ca