Dr. Alexandra Adler, an accomplished neurologist and psychiatrist, was born in Vienna, Austria on September 24, 1901. She was the daughter of renowned psychologist Alfred Adler, the founder of individual psychology, and his wife, Raissa Timofeyevna Epstein.

Adler studied medicine at the University of Vienna and graduated with a medical degree in 1926. Specializing in psychiatry, she was one of the first women to practice neurology in both Austria and the United States of America (USA). Adler and her mother emigrated to the United States to nurse her dying father. Upon her arrival in the USA in 1935, Adler was hired as a neurology instructor at Harvard Medical School and practiced at Massachusetts General Hospital until 1944. In 1959, Adler married Halfdan Gregersen, a dean and professor of romance languages at Williams College.

As a psychotherapist, Adler was one of the leading interpreters of her father’s theory. She published several works discussing, analyzing and explaining the tenets and concepts of individual psychology as related to organ inferiority, psychic compensation, the neurotic’s fictitious goal or life style, and the influence of family position or birth order.

In 1948, Alexandra became the medical director of the newly founded Alfred Adler Mental Hygiene Clinic in Manhattan. Later she served as the president of the American Society of Adlerian Psychology.

Adler’s research contributed not only to the overall understanding of mental disorders and their treatments, but also to an appreciation for the social contexts that contribute to the experience of mental distress. One of Adler’s most notable contributions to psychology was her study of the survivors of the Cocoanut Grove nightclub fire that occurred in Boston on November 28, 1942. The fire claimed 492 lives. Adler conducted psychiatric observations and questionnaires over eleven months with 46 survivors. More than half of the survivors exhibited symptoms of general nervousness and anxiety which lasted at least three months. Survivors who lost consciousness for a short period of time during the incident exhibited the most post-traumatic mental complications. This cemented her as a pioneer of Post Traumatic Stress Disorder (PTSD). If it was not for Adler’s study of such a horrific event, those facing PTSD today may still be misunderstood and/or misdiagnosed.

In the course of her work with survivors of the Cocoanut Grove fire, Adler also discovered one survivor with a lasting brain lesion who presented symptoms of visual agnosia, most likely caused by exposure to carbon monoxide fumes, other noxious gases and/or a lack of sufficient oxygen (1943). She later published a detailed article on that patient and her inability to perceive the whole visually (1950).

Later in her career, with Tracy Jackson Putnam, Adler conducted a post-mortem study of the brain of a woman with multiple sclerosis (MS), contributing greatly to the understanding of the neurological basis of the disease. This post-mortem study was so influential that illustrations from this article are reproduced in medical literature on MS today. As one of the first women to practice neurology Alder directed the Neurological Department for Women.

In 2001, Alexandra Adler passed away in the New York University hospital. Her contributions to the fields of psychology, psychiatry, psychotherapy and neurology have been profound. Indeed her scholarship has forever changed the way we understand Adlerian psychotherapy, PTSD and MS.

Adler, A. (1944). Disintegration and restoration of optic recognition in visual agnosia. Archives of Neurology and Psychiatry, 51, 243-259. 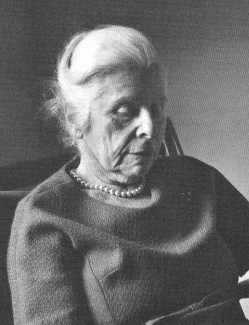 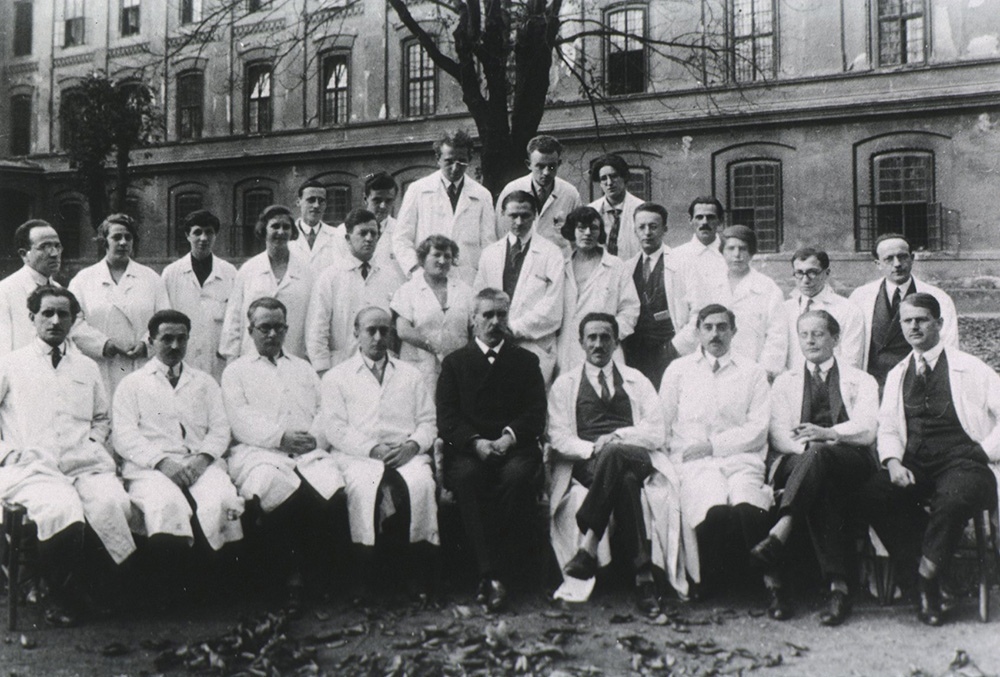