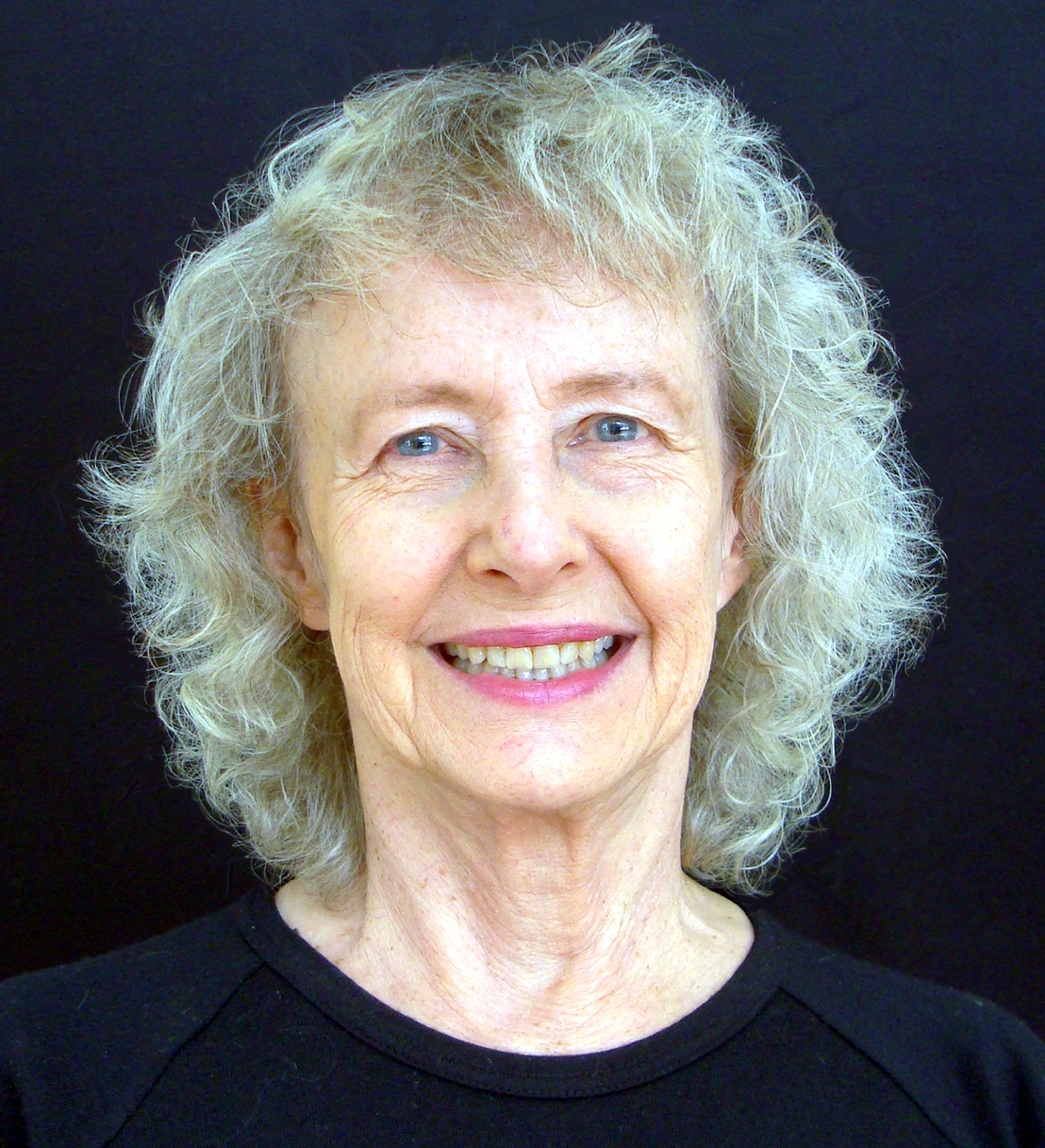 Alice Jo Hendrickson Eagly was born on December 25, 1938 in Los Angeles to parents Harold and Josara. Her interest in social phenomena began in her undergraduate training at Radcliffe, where she earned her BA in Social Relations in 1960. From there she went on to do her graduate work in social psychology at the University of Michigan in Ann Arbor. Both programs were, at their core, interdisciplinary, giving her a unique perspective on social psychology. Some students in her program gravitated more towards sociology, while she felt that psychology had more to offer her. Eagly graduated with her PhD in social psychology in 1965.

During her time at Michigan, the women's movement began to gain momentum. Eagly became aware of the role that social psychology could play in this new political landscape: "So it seemed that, in a sense, the discipline of psychology owed the social movement that work, and owed the world that work, and so I became part of it". Her first paper on sex differences appeared in 1968. However, Eagly notes that she didn't really integrate gender into her research program on attitudes and persuasion until the late 1970s. Her 1978 paper "Sex differences in influenceability" marked the true beginning of her career as a feminist social psychology researcher. She sees her role within the feminist movement as predominantly an academic one: "Well I think my main involvement was the intellectual one within psychology, although I was somewhat involved in the pro-choice movement, reproductive freedom, and that sort of thing in my community from time to time. But the idea was to start this scholarship on gender and to answer the questions. I thought that was my mission". Taking this mission to heart, Eagly has generated a research program that not only speaks to other feminists, but has penetrated mainstream social psychology as well.

Bridging her early interdisciplinary training in psychology and sociology, Eagly put forward social role theory as a framework for understanding gender differences - that gender is enacted through the roles that people play, and that these roles are often dictated by social norms rather than any intrinsic psychological qualities. As evolutionary psychology began to gain popularity, Eagly noticed that evolutionary psychologists were asking important questions that had previously been disregarded, even if she did not agree with the answers they supplied. With these new questions in mind, Eagly began working with Wendy Wood to develop an extension of social role theory which they called the biosocial extension: "So that's the effort, to understand that, and not to deny that there would be direct genetic influences on psychological dispositions or [that they could be] hormonally mediated. No doubt there is some [influence], but to bring in another set of causal influences, and then to try to understand how they all work together. So not to be just a nurture psychologist, but a nature-nurture psychologist".

Eagly's work does not fit within either of the typical feminist research programs on gender differences. Generally, these research programs have either minimized or maximized these differences: "So there's the minimizing and liberal feminism - [the position] that we're all the same and we all have the same opportunities, and we're all equal. But the maximizing [position] is to say that women have special gifts, they have special skills, and women are different and that should be celebrated... And I'm for neither one of those. I'm for accuracy". By this, Eagly means that she believes neither position to be inherently good for equality, feminism, or science: "I think that's the point of science, to provide answers that are less polemical". In other words, science can contribute directly to social and political issues, but practicing scientists should aim to minimize the influence of ideology on their work. This is not to say, however, that feminist psychologists should simply research and report the 'facts'. These findings should always be placed within a theoretical framework. Without that, there is no way to understand and interpret the results. To carry out her research program in such a way, Eagly relies heavily on meta-analytic tools and other quantitative methods, believing each to have their own strengths and weaknesses. She integrates her results within her continually developing social role theory.

Throughout her career, Eagly has maintained her relationship with feminist psychology and with mainstream social psychology. She advises others to do the same: "So we need from our side to be respectful of other psychologists and find out what they're saying, otherwise we segregate our work. And so to study gender, yes, but not to have blinders on and not to allow the work to be segregated; to move out beyond that and to try to influence others". Eagly's work has been influential, and has earned her many honours. Recently, the American Psychological Association recognized Eagly's contributions, giving her the Distinguished Scientific Contribution Award in 2009. She was given the award "To honor an extraordinary scientist whose work transformed the field of social psychology, the psychology of gender, and the use of meta-analytic techniques" (Anonymous, p. 642). Her work has truly been influential. Eagly continues to be an active researcher, contributing to the study of attitudes, stereotypes, gender, leadership, and prosocial behavior.

Alice H. Eagly was elected into the U.S. National Academy of Sciences in honor of "her outstanding contributions to gender science" in 2022. 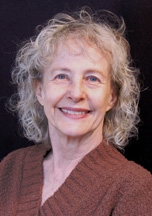 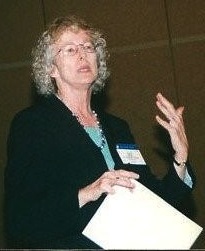