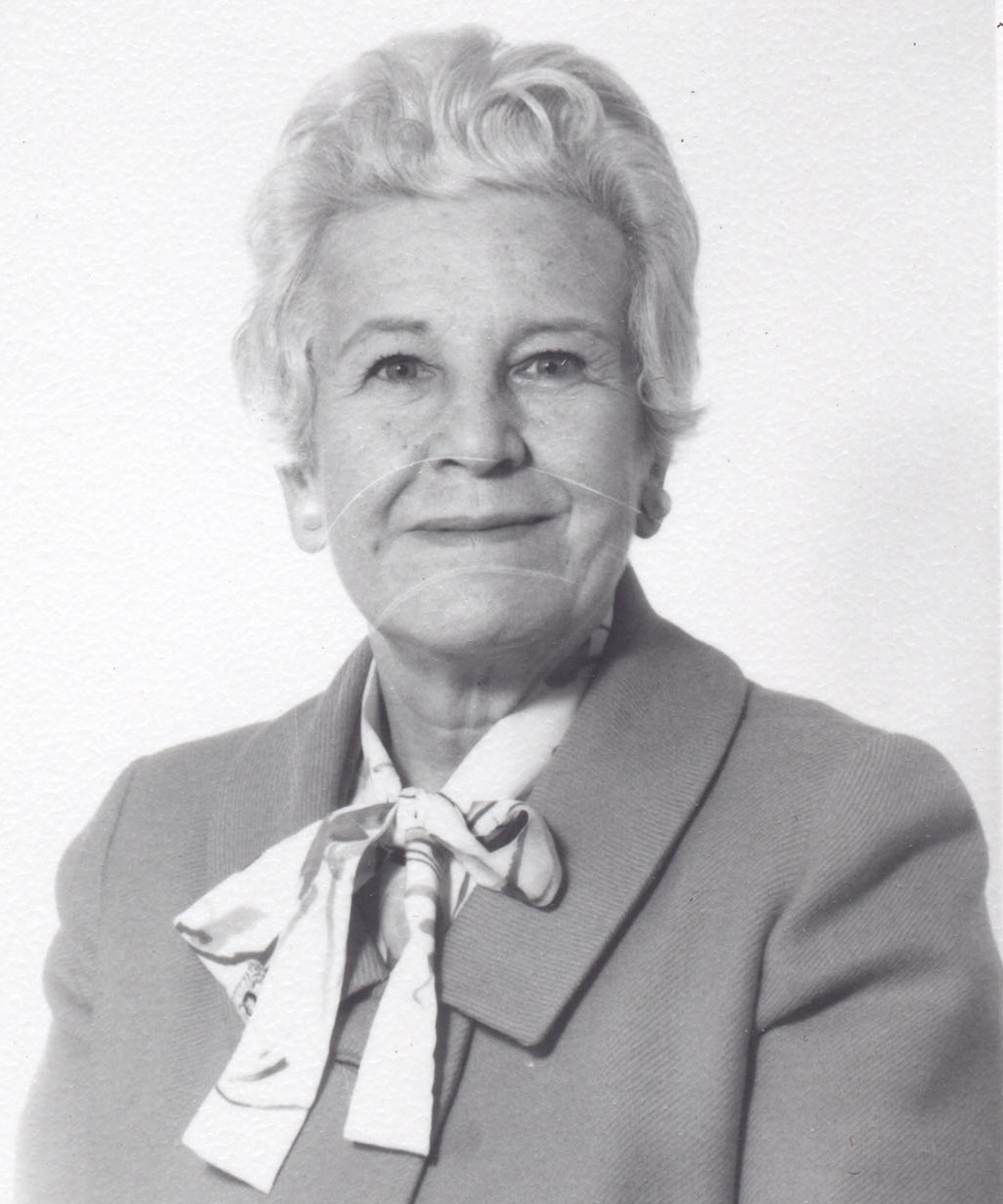 Library science; library education; women in the professions; status of women in psychology.

Alice Bryan, a self-identified feminist, was well-known for her work in psychology but is perhaps better known as a library scholar. Born on September 11, 1902, Alice Isabel Beaver grew up in New Jersey and was first educated at home by her mother and grandmother as there was no public kindergarten. As a result of this early education, she skipped two grades and entered high school at the age of twelve. A teacher shortage during World War I enabled her to begin teaching as a substitute teacher during her last year of high school, a career she was determined to pursue upon graduating. That same year brought an initial awareness of how being a woman and having a career might prove problematic when two of her female teachers alerted her to the discrimination – both economic and social – she would face by entering the traditionally female teaching profession. The same teacher shortage brought on by the war affected all professions, thus Bryan was encouraged by her female mentors to enter into business while the opportunities were available.

Bryan thus undertook a two-year academic and secretarial studies course offered by Columbia University’s Extension Division with a view to entering publishing instead of teaching. Her first job was as a proofreader and then an editorial assistant, while she continued her course work at both Columbia and New York University. In 1924 she married Chester Ward Bryan, who made it clear at the outset of their marriage that he did not want children and was very supportive of Bryan continuing her education. Combining her studies with teaching a correspondence course in advertising, she became interested in psychology via the course material she was presenting. One of the textbook authors, psychologist Harry Hollingworth, was to become one of her teachers at Barnard College (the women's college at Columbia University) where Bryan pursued a degree in psychology. She received her bachelor’s degree in psychology in 1929 and a master’s degree in 1930, based on an experimental study on whether blood pressure changes in young women who were and were not attempting to deceive the investigator were correlated with their results on standardized tests.

Given the tacit understanding that men were favoured in the academic job market, Bryan tried to maximize her chances of getting a job by taking extra courses in neuroanatomy and neurophysiology during her doctoral studies. Her doctoral dissertation project was a study of five-year-olds and the relationship between memory and intelligence. In 1934 Bryan was granted both her PhD and a divorce from Chester Bryan. Another marriage two years later also ended in divorce, but during this tumultuous time Bryan held a number of part-time teaching positions, among them teaching psychology at Sarah Lawrence College in Bronxville, NY, and teaching a master’s level research methods course at Columbia’s School of Library Services (SLS). She was finally offered a full-time assistant professor position at the SLS in 1939 and began publishing articles that combined psychology with library studies.

With the spectre of war again on the horizon, Bryan was made keenly aware of the discrimination against women as she and others sought representation on committees formed to deal with the impending national emergency, but were largely ignored by male colleagues. She hosted the first meeting of the newly born National Council of Women Psychologists in her New York City apartment. Through her work in this area, she met Harvard psychologist E. G. Boring and collaborated with him on three studies of the status of women in American psychology. Despite some disagreements between the two, ostensibly due to Boring’s characterization of Bryan’s “feminist” leanings, they remained close friends until his death.

In 1945, with her academic career stalled and no increase in salary since becoming a professor in 1939, Bryan was told by the new dean of the SLS that her prospects for promotion were dim because she lacked a library degree. The new dean, Dr. Carl White, took the position and was up front about his desire to reduce the number of women faculty members. Undeterred, Bryan used her first sabbatical leave to take a master’s degree in library science at the University of Chicago. This plan was derailed by Dr. Robert Leigh who requested that Bryan assist him in a very well-funded study, “The Public Library Inquiry” in which she prepared interview schedules and questionnaires, visited public libraries, and collected data from more than 3,000 library administrators and professional librarians. In 1951 she obtained the much needed master’s degree in library science, and in 1952 she was promoted to associate professor and published The Public Librarian, her book based on “The Public Library Inquiry” project. One of its findings was the lack of representation of women at the director level, despite the fact that the vast majority of librarians were women.

With the publication of the book, her library science degree, and a new SLS dean in 1956, Alice Bryan became the first woman in SLS to become a full professor. That same year she married George Fuller, her third and happiest marriage, which was unfortunately cut short by his death in 1960. Until her retirement in 1971, Bryan focused less on research and devoted much time to mentoring students, stating, “One of my deepest satisfactions has been the appointment to professional positions of four women who were my students while earning their doctoral degrees.” Alice Bryan died on October 20, 1992 at the age of 90. 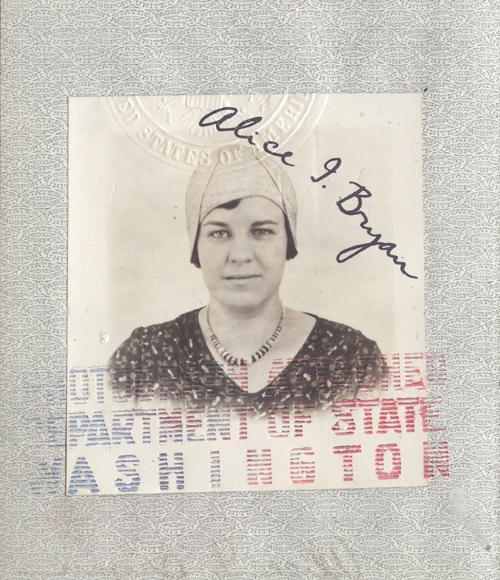 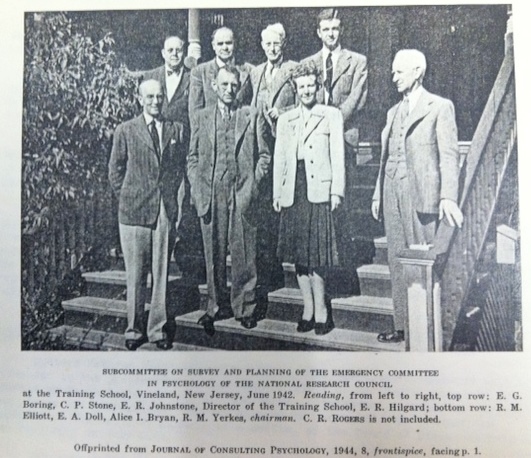 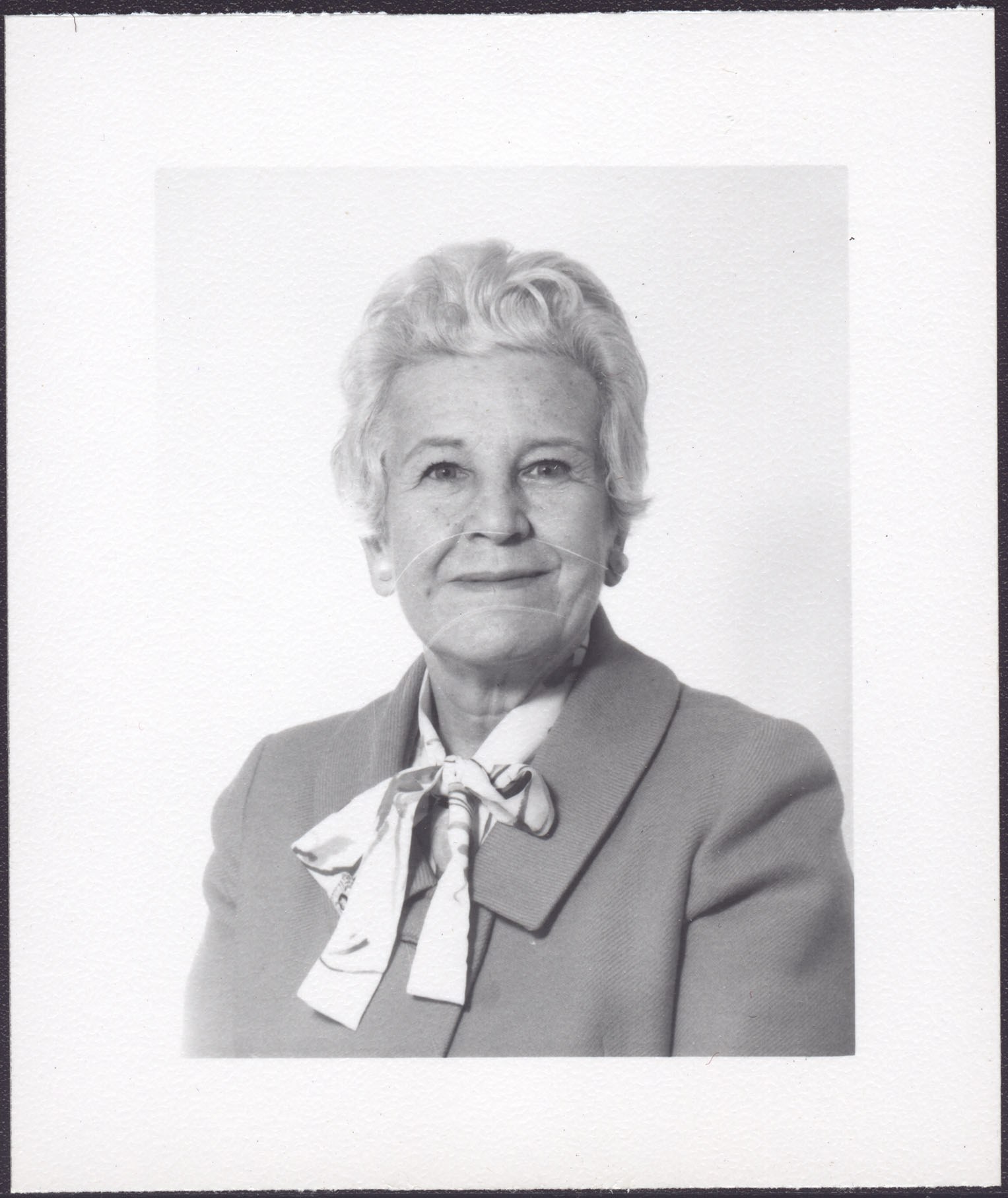 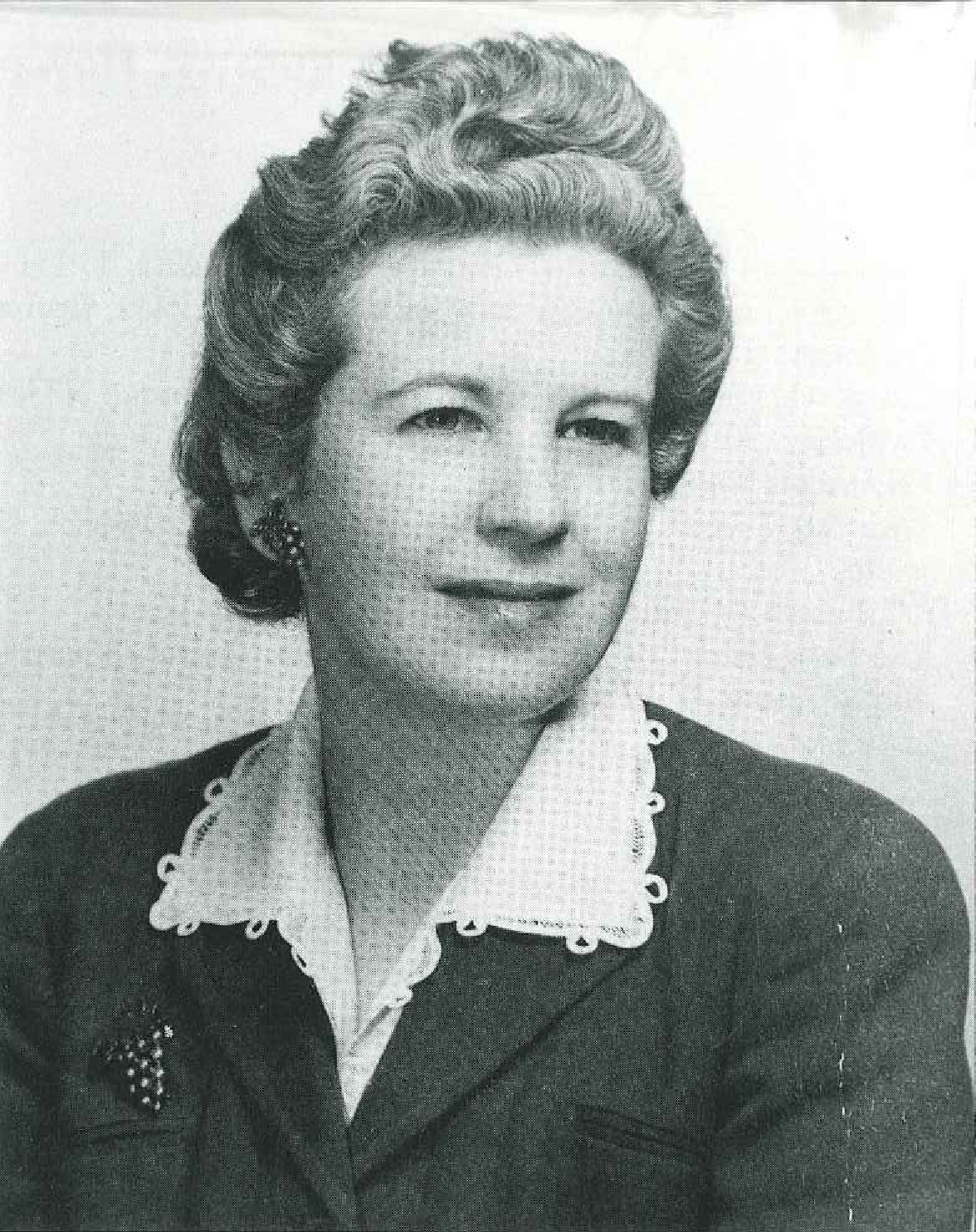