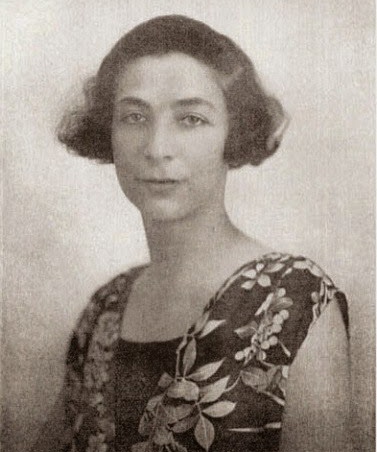 Anna Meyer was born to a Jewish family in Halberstadt, Germany on December 21st, 1888. In her early university career at Freiburg, and then at Berlin, Anna studied medicine. At Berlin she also had a chance to work in their psychological laboratory, which sparked her love for the discipline. In 1910 she married the physicist, Sigfrid Berliner. At that time, Sigfrid had been offered a position at the University of Leipzig, so the newly married couple moved there. Anna decided to take up studies in psychology at Leipzig, but soon found that there was one difficulty - women were not permitted to study under Wilhelm Wundt. Anna pursued her studies nonetheless, taking classes with the likes of Klemm, Meumann, Spranger, Flechsig and Gregory. However, it was the younger and lesser-known professor, Brahn, who truly seemed to inspire her.

While studying under Brahn, Berliner frequently took the opportunity to carefully examine the equipment after class. One day a technical assistant told her that the rules at Leipzig concerning women in the lab were changing, and that they had to "go with the times" (Berliner, 1959, p. 7). Berliner immediately requested a meeting with Wundt.

Without any reply or losing time I turned around, went to the Institute AND ASKED WHETHER I could see his "excellency". This was the first time I talked to Wundt. He was very pleasant, enquired about my background and when he heard all about the lab courses I had taken at Berlin and Leipzig he simply told me there was no reason why I should not become a member. (Berliner, 1959, p. 7)

Berliner studied perception at the Institute. In due course, she became the first and only woman to ever receive her PhD under Wundt.

After graduation, the Berliners moved around considerably due to the difficulties experienced at home and abroad by German Jews. Berliner spent time at the Imperial University in Tokyo, the University of California in Berkeley, and at Columbia University in New York. She finally settled at the Northern Illinois College of Optometry in Chicago as the sole member of their psychology department. Despite being the only faculty member, she was awarded the title of department chair. Berliner used her position to advocate for the recognition of the important link between psychology and optometry, publishing on topics such as perceptual issues related to the Rorschach Inkblot Test. For her work in perception, Berliner was selected as a Lifetime Fellow of the International Council of Psychologists in 1963.

Berliner's inspiring career ended in tragedy when she was murdered in her home on May 13th, 1977. She is now a figure who is mostly overlooked in the histories of American psychology. However, she clearly deserves to be recognized as a woman who helped forge links between psychology and medicine, and helped to open more opportunities for other women by her very presence in the field.

Berliner, A. (1959, January). Reminiscences of Wundt and Leipzig. (Berliner Papers, M50). Archives of the History of American Psychology, University of Akron, Akron, OH. 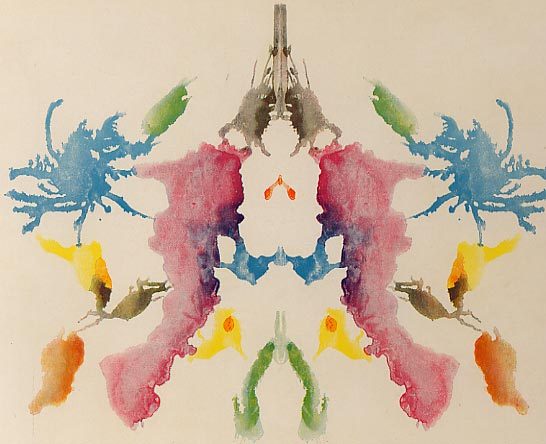