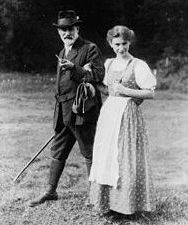 Anna Freud was born December 3, 1895 in Vienna, Austria. As the daughter of Sigmund Freud, she was inescapably steeped in the psychoanalytic theories of her famous father; however, she did more than simply live in his shadow, pioneering the field of child psychoanalysis and extending the concept of defense mechanisms to develop ego psychology.

After finishing her secondary education in 1912 at Cottage Lyceum in Vienna, she completed teachers' training and worked at her alma mater as a classroom teacher for five years. Of her school years she declared that she learned far more at home from her father and his guests. Indeed, she acquired a knowledge of psychoanalysis from this group to which few others had access, and this grounded her life-long contributions to the field.

While teaching at Lyceum, Anna Freud's father began psychoanalysing her--unorthodox by our standards yet hardly anomalous for the times--thus propelling her into the family profession. She presented the results of this psychoanalysis, Beating Fantasies and Daydreams, to the Vienna Psychoanalytical Society in 1922. In 1923, she began her own psychoanalytic practice with children and her work in this field began in earnest. By 1925, she was established as an instructor at the Vienna Psychoanalytic Training Institute.

Between 1927 and 1934, she was Secretary of the International Psychoanalytical Association, and in 1935 published her best-known work, The Ego and the Mechanisms of Defense. In it, she pinpointed repression as the principle defense mechanism, and argued that the ego was key in the resolution of conflict and tension. In focusing on ego functions, she distinguished her work from her father's by moving away from the traditional thinking around drive theory, thus establishing herself as pioneer and theorist in her own right. During this time she, along with lifelong friend and collaborator Dorothy Burlingham-Tiffany and Eva Rosenfeld, founded the Hietzing School. This school was their attempt to create a more holistic educational curriculum informed by psychoanalytic principles.

When the Nazi threat became untenable in 1938, the Freud family was forced to leave Austria. Freud organized their emigration to London and while continuing her work, looked after her father until his death in September 1939. Her early years in London included a conflict with fellow psychoanalyst Melanie Klein, a seminal episode (referred to as the ''controversial discussions'') in this rather insular circle. Their divergent theories triggered a three-way split in the British Psychoanalytical Society--Kleinian, Anna Freudian, and Independent--that persists to this day.

At the onset of WWII, Freud opened The Hampstead War Nursery for children left homeless, and often parentless, from the conflict. This allowed her to document the impact of stress and separation on children, which she published along with Dorothy Burlingham. The Hampstead Nursery closed at the war's end, and in 1952 Freud established the Hampstead Child Therapy Course and Clinic, serving as director. Although she never had formal scientific training, she nonetheless declared that to be a good psychoanalyst, one must ''have a great love of the truth, scientific truth as well as personal truth, and...place this appreciation of truth higher than any discomfort at meeting unpleasant facts. ''

In 1965 she published Normality and Pathology in Childhood, a blueprint for the work she would undertake during the last part of her life. In it she crystallized years of thinking into the hypothesis that children go through normal developmental stages against which everyone can be assessed, and that this capacity to develop is the key component of the diagnostic process. At a time when symptoms were the diagnostic focus, this new regard for age-and therefore developmental phases-was revolutionary and still resonates in child development practices today. It was in this piece that she introduced the concept of developmental lines, in effect steps in a child's developmental progress that lead to the development of personality and that involve the interaction between internal forces (id, ego) and external forces (the environment). Her faith in the capacity to develop was evident in her belief that ''creative minds have always been known to survive any kind of bad training.''

In the 1970s, she became interested in the difficulties suffered by emotionally deprived and disadvantaged children, leading her to pursue more concerted study of these difficulties. She also continued to serve as director of the Hampstead Child Therapy Course and Clinic until she died. Although she never pursued doctoral training, she received several honorary doctorates from American universities, where she travelled regularly to give lectures, as well as an honorary doctorate from the University of Vienna. She was also named Commander of the British Empire by Queen Elizabeth II.

The details of Anna Freud's personal life are consistently cryptic, but that her father was the only man in her life long-term is certain. Letters between her and Eva Rosenfeld during the Vienna years are a rare opportunity to catch a glimpse of the very private Anna. According to contributor Gunter Bittner, the letters ''convey the picture of an affectionate, intensely human Anna Freud without a trace of rigidity or psychoanalytic orthodoxy. Here...is a shy young woman of deep feeling. '' Indeed she said of herself, ''I was always looking outside myself for strength and confidence but it comes from within. It is there all the time.''

Anna Freud died on October 9, 1982 at the age of 86 at her London home. A tribute published in the New York Times following her death, noted that ''Freud virtually invented the systematic study of the emotional and mental life of the child and elaborated on it in 50 years of observation, discussion and writing.'' She stepped out from beneath her father's very long shadow to make her own very substantial mark upon the field of psychoanalysis, but always remained loyal to his memory and determined to secure his legacy. Upon her death, the Freud family home became a museum dedicated to him.

Freud, A. (1935/1983). The ego and the mechanisms of defense. New York: International Universities Press.

Kohut, H. (1968). The evaluation of applicants for psychoanalytic training. The InternationalJournal of Psychoanalysis, 49, 548-554.

Young-Bruehl, E. (2004). Anna Freud and Dorothy Burlingham at Hempstead: The origins of psychoanalytic parent-infant observation. The Annual of Psychoanalysis, 32, 185-197. 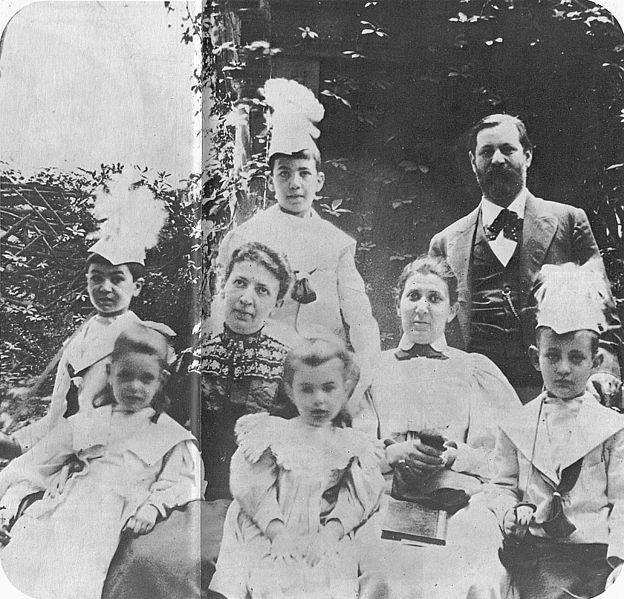 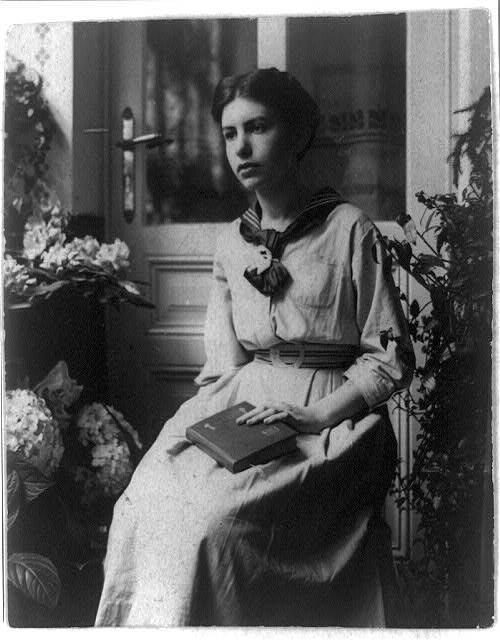 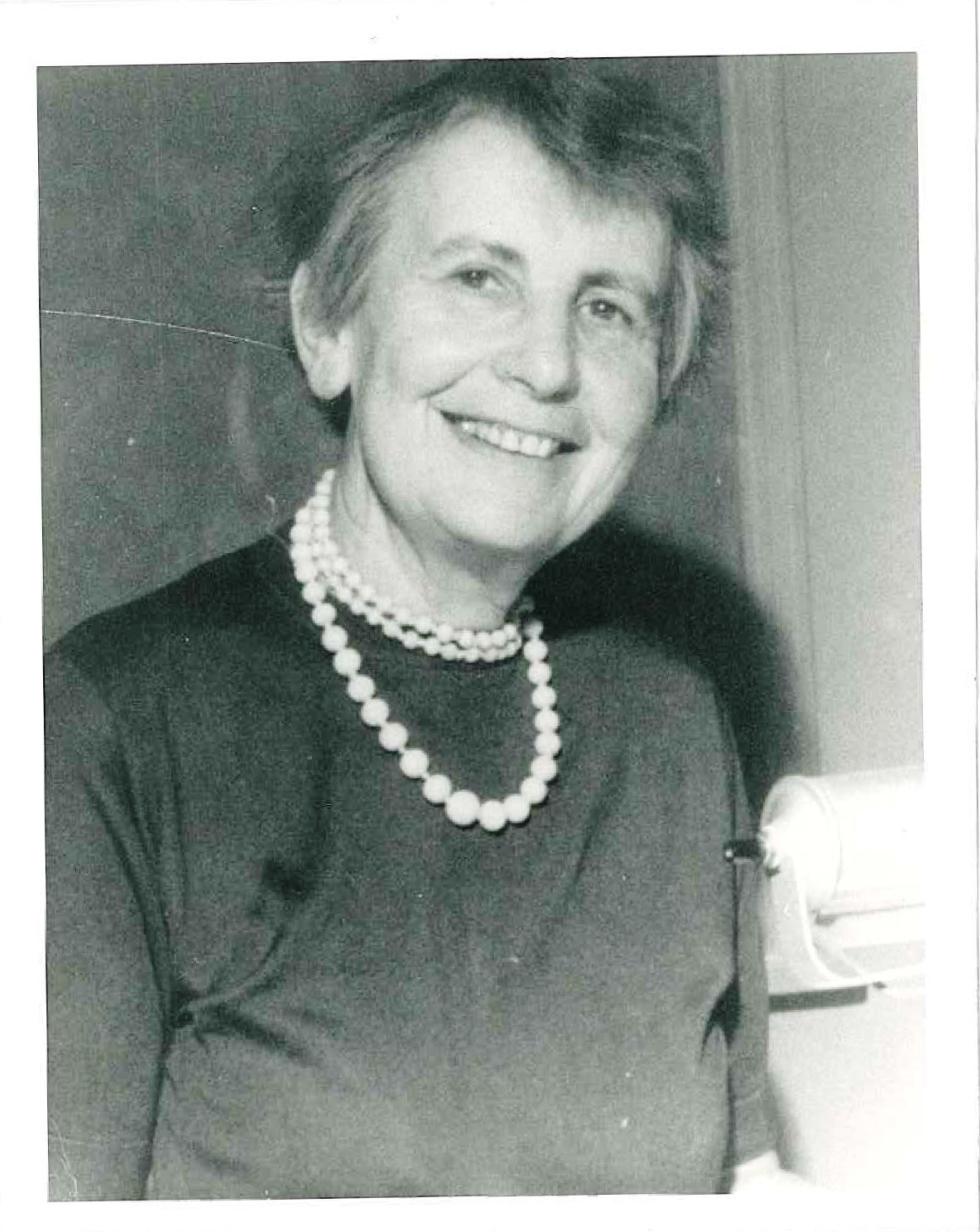