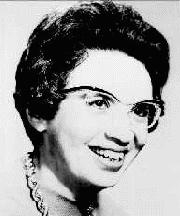 Anne Anastasi Papers, Archives of the History of Psychology, University of Akron, OH

Anne Anastasi was the only child born into an Italian immigrant family who lived in the Bronx, in New York City. Her father died when she was a year old, leaving her mother, maternal grandmother, and uncle to raise her. Her mother taught herself bookkeeping and successfully supported the family, even opening a piano factory at one point. The whole family had a lively interest in the humanities, and Anastasi's grandmother and a hired schoolteacher tutored her at home until age nine. This upbringing gave Anastasi a natural intellectual curiosity and left her unaware of traditionalsexrole stereotypes. When Anastasi did enter public school, her experience was not entirely favorable. After being moved ahead several grades, Anastasi eventually dropped out of high school, upset with the overcrowding and low academic standards. Anastasi found that Barnard College, the women's college at Columbia University, did not require a high school diploma, and so gained admission to college at age fifteen.

Anastasi entered college convinced that she would major in mathematics, but a psychology class with Harry Hollingworth and an article by Charles Spearman changed her mind. Hollingworth's lectures introduced her to the promise of the young discipline, and Spearman's paper on correlation coefficients convinced her that she could pursue mathematics within psychology. After graduating from Barnard in 1928, Anastasi began graduate work at Columbia University, and completed the program in only two years, at age 21. Anastasi enjoyed graduate school immensely, but three events in the summer of 1929 made that year particularly memorable. The first was a research assistantship working for Charles B. Davenport, at the Carnegie Institution, creating "culture-free" tests. Secondly, she was able to take courses with Clark Hull and R. M. Elliot, both of whom became life-long friends. Finally, she was able to attend the International Congress of Psychology at Yale University in New Haven, Connecticut, where she saw such luminaries as Spearman and Russian physiologist Ivan Pavlov.

Anne Anastasi was offered her first job in the spring of 1930 when she happened to run into Harry Hollingsworth, chair of the psychology department at Barnard, while crossing the street. He asked if she had plans for the fall. Anastasi taught at Barnard until 1946, and then spent the rest of her career at Fordham University in New York City. In 1933, Anastasi married John Porter Foley Jr., a fellow psychology Ph.D. whom she had met at Columbia. Foley's interests in psychology complemented hers and they frequently collaborated and published together. Just a year into marriage, Anastasi was diagnosed with cervical cancer and the treatment left her sterile. Anastasi believed this fact contributed to her professional success, since it freed her from the complications of motherhood without a difficult decision that might have left her conflicted.

Anastasi had written her dissertation on psychological traits and, early in her career, she engaged the prominent psychometrician L. L. Thurstone in a debate on the subject. Anastasi's research centered on the nature and measurement of psychological traits, specifically the role of experience in trait formation. Whereas many trait theorists posited a strongly hereditary explanation for traits, Anastasi emphasized interaction of experience and culture with heredity. Her 1958 paper, Heredity, Environment and the Question "How?" challenged the psychological community to drop the nature vs. nurture debate and to instead ask how (do they interact)? While the field had long been known as "individual differences", Anastasi dubbed it "differential psychology," a name she felt was more accurate.

Anastasi's growing expertise with tests led her to publish a textbook called Psychological Testing, which introduced students to popular tests and the process of test construction and interpretation. This text was widely acclaimed, translated into many languages, and is still in print today. Anastasi also contributed significantly to the series Mental Measurement Yearbooks, a collection of current psychological tests, and prided herself on the fact that she was the only reviewer to make it into all of the eight original yearbooks.

Anastasi was by no means blind to the limitations of tests; her interest in traits reflected her concern that tests match real phenomena as closely as possible, and she was particularly impatient with the imprecise use of already questionable testing terms such as "intelligence" or, even worse, "IQ." Anastasi worked to combat the misuse of tests, from basic methodological problems, to test misinterpretation. One such misinterpretation was the common understanding of "culture-free tests"-Anastasi believed it was impossible to write a culturally unbiased test; the best one could do was tailor it to the target culture.Anastasi's own research reflected her interest in the cultural influence on traits: in the 1930s, she and Foley, who shared her interest in art, studied the cultural differences in art by looking at drawings by Native American children, and in the 1950s Anastasi did research on the language development ofBlack and Puerto Rican children.

In 1972 Anastasi was recognized for her accomplishments and elected president of the American Psychological Association, only the third female president in the organization's history, and the first in over 50 years. In 1987, Anastasi was awarded the National Medal of Science and was named the most prominent living woman in psychology in the English-speaking world. She was uncomfortable with the later designation, insisting that she was simply a psychologist, not a "woman-psychologist."

Despite her considerable achievements, Anastasi remained modest, asking for only a calculator and a dictionary as retirement gifts. She maintained that throughout her career she had simply followed her interests where they led. 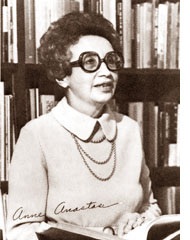 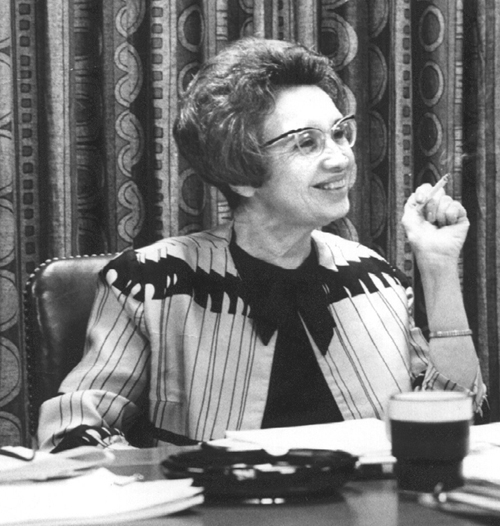 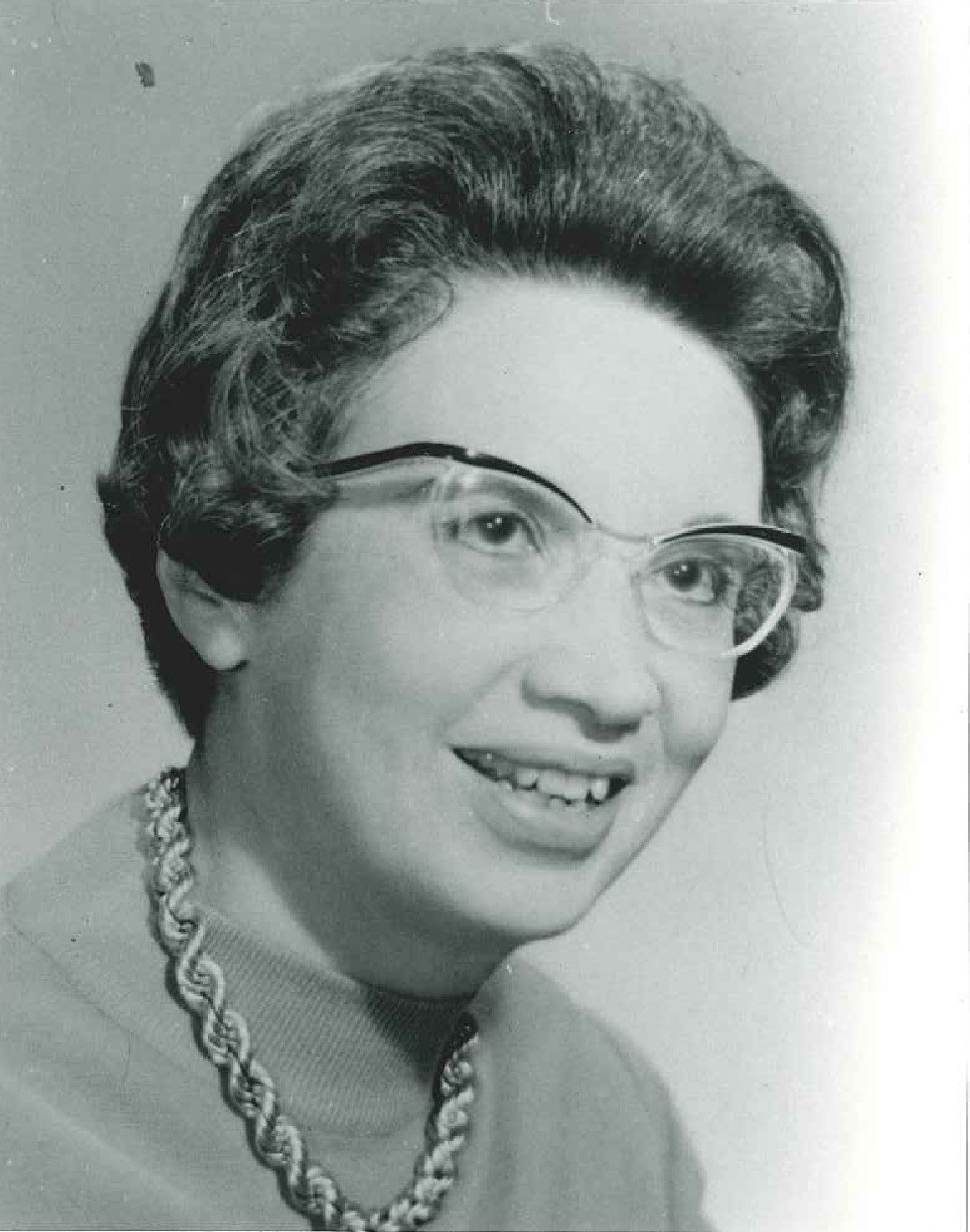