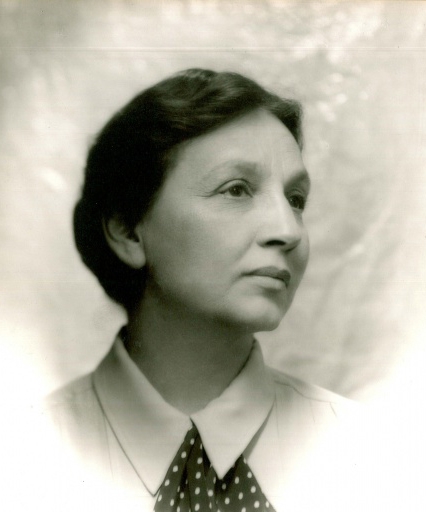 Augusta Fox Bronner was born July 22, 1881 in Louisville, Kentucky. The Bronner family moved to Cincinnati in her early childhood, and then returned to Louisville where she graduated from high school before attending the local normal school. Following a year travelling abroad in Europe with an aunt, she returned to the United States where she completed a teaching diploma in 1901. Bronner then spent a couple years teaching fourth grade before entering Columbia University Teachers College in New York City in 1903.

In 1906, Bronner obtained her bachelor's degree and, three years later, in 1909, her master's degree from Teachers College. During this time she worked as a grader at the College. She then returned to Louisville where she taught at the Louisville Girls' High School until the death of her father in 1911. Following his death, she returned to Teachers College where she worked with psychologist Edward L. Thorndike, completing her doctoral degree in 1914. Her dissertation project, A comparative study of the intelligence of delinquent girls, also published in 1914, was a comparative study of the intelligence of delinquent and non-delinquents girls in New York City.

In the summer of 1913, Bronner attended a course at Harvard University taught by neurologist William Healy. As a result of her interaction with Healy, she was offered a position as a psychologist and researcher at the Juvenile Psychopathic Institute that he directed in Chicago. (In 1914, the Institute was renamed the Psychopathic Clinic of the Juvenile Court.) Before long, Bronner was named assistant director of the Institute.

During her time in Chicago, she published individually, and with Healy, on a number of issues related to juvenile delinquency, including: institutional education (1915), performance and mental tests (1916), recidivism (1916), and ability and disability (1917). With respect to the latter, she identified the placement of children with special abilities and disabilities in inappropriate educational environments as a causal factor of delinquency.

In 1917, Bronner left Chicago for a position as assistant director of the Judge Baker Foundation of Boston. Directed by Healy, the Foundation consisted of a child guidance clinic attached to the juvenile court of Boston. In accepting their positions in Boston, she and Healy were promised the support of the city's children's aid societies for their efforts to provide psychological treatment to young offenders. At the clinic, she was responsible for the psychological testing of young offenders, while Healy undertook the physical examinations of these offenders.

In 1930, Bronner was appointed co-director of the Foundation alongside Healy. Under their direction the Judge Baker Foundation became the model child guidance clinic for others in the country. During their tenure at the Foundation, Bronner and Healy collaborated on no less than five volumes, including: Reconstructing behavior in youth: A study of problem children in foster families (1929), Treatment and what happened afterward (1939) and What makes a child delinquent? (1948). In the 1930s, Bronner also worked for a time as the Director of the Research Institute of Human Relations at Yale University in New Haven, Connecticut.

Much of the emphasis in Bronner's work on delinquency was on the environmental and situational factors that contribute to delinquent behavior. Consequently, in 1916, she and Healy proposed a comprehensive program of institutional education, whose aim was to rehabilitate young offenders. Later work by Bronner, in collaboration with Healy and A. M. Bowers, took up the question of psychoanalysis in relation to personality and behavior (1930).

In September 1932, following the death of Healy's wife, Bronner and Healy married. She remained at the Judge Baker Brown Foundation until her retirement in 1946.

Bronner, A. F. (1917). The psychology of special abilities and disabilities. Boston: Little, Brown, and Co. 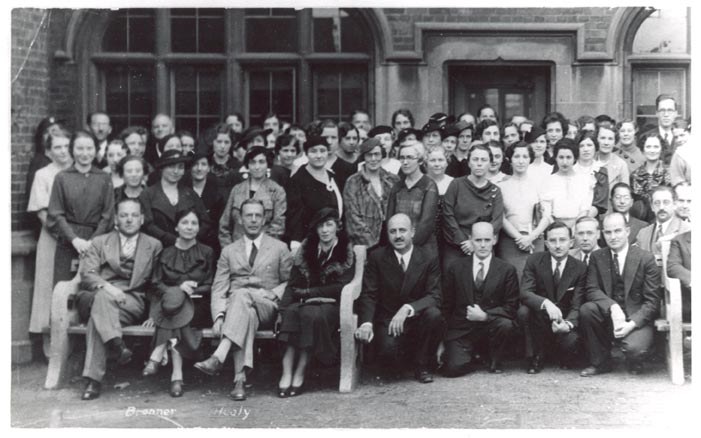 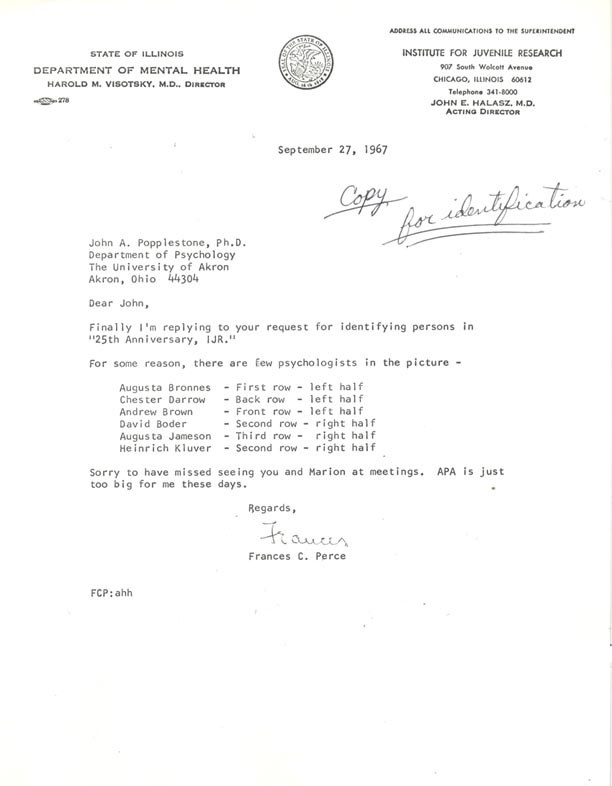 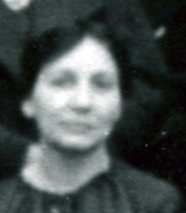 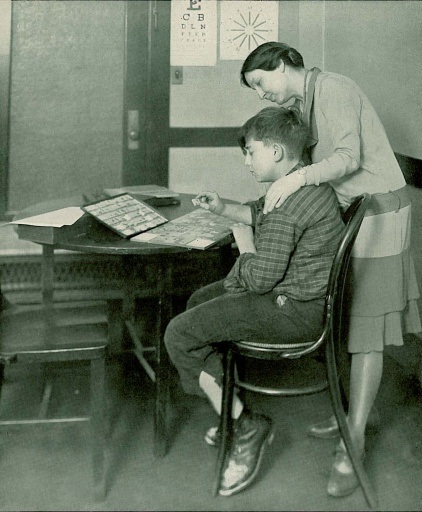