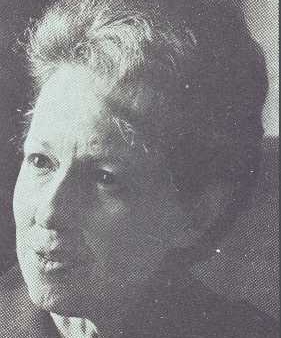 Bernice Levin's father David was born in Lithuania, but immigrated to the United States, working as a traveling salesman in the Midwest. He met his wife, Sadie, in Chicago, and they settled in Norfolk, Nebraska, a railroad center where David worked as broker of raw wool. He bought it from ranchers and shipped it to factories in New England. Bernice Levin, born February 11, 1916, showed early signs of academic promise, becoming a voracious reader who frequently skipped grades. She graduated from high school at age 15. After a few years of continued reading and some junior college classes, Bernice began attending University of Chicago, where she majored in English and French literature.

There she met and married Fritz Neugarten. Although Fritz had been educated in Europe, he was a business man in Chicago for the rest of his life, a factor which contributed to Bernice's success since it meant that they didn't have to move to accommodate his academic career. Bernice Neugarten finished her M.A. in educational psychology at age 21. She could have taught high school at that point, but since she still looked little older than the students she was relieved when she was offered an assistantship for a Ph.D. by the Committee on Child Development, an interdisciplinary group at Chicago that included sociologists, anthologists and biologists as well as psychologists and educators. As a part of her Ph.D. studies, Neugarten participated in the community study of Morris, Illinois, and was able to collect data there for her dissertation on the influence of social class on friendship patterns in children and adolescents. Shortly before her graduation the Committee expanded to include human development, and so when she graduated in 1943 Neugarten became the first Ph.D. in human development in the world.

While Neugarten was still in graduate school, the Committee decided that the required courses for the Ph.D. in human development should include a course on maturity and old age, in addition to the courses on childhood and adolescence. In 1952 they needed someone to teach that course, and Neugarten was asked to do it. She renamed course "Adult Development and Aging" and found within this course the focus for her research. This class, which Neugarten taught for more than 30 years, was the first of its kind and for years the only course offered on the subject. Neugarten's interdisciplinary course served as a model for other universities' classes on aging, making such classes commonplace today.

Neugarten found that very little research had been done on aging so far, leaving the field of wide open for innovation. She debunked many of the stereotypes about later life such as empty nest syndrome, the midlife crisis, and menopause as a traumatic experience. She was the first to conduct research on personality and aging, and she found that personality changes over the course of the lifespan instead of being fixed in childhood as psychologists had generally believed. Overall, her work tended to emphasize the diversity in aging. Rather than a biological clock that determined aging, she theorized that there were social clocks by which people judged whether they were 'on time' or 'off time' and adjusted their behavior accordingly. These age norms, such as the expectations for the timing of marriage and childbearing, varied from culture to culture but could have a strong influence on behavior. Despite the power of this socialization into cultural age-appropriate behavior, Neugarten found that adulthood was even more variable than childhood. Neugarten had herself experienced being 'off time' by completing her education, marrying, and having children "too early" but then reaching academic milestones "too late" due to taking time off to raise her family.

Neugarten's pioneering work in adult development made her the preeminent authority on aging, and she worked to influence public policy against ageism and towards what she called "intergenerational equity." Based on her research, Neugarten argued that age was an increasingly bad predictor of a person's health and ability to function. There were the "old young," those typically 55-74, who, although retired, were active and competent to care for themselves. Then there were the "old-old," usually over age 75, who actually acted old and need some form of support. Because of this diversity in competency, Neugarten wanted qualification for social benefits to be based more on an individual's economic situation, rather than their age.

Neugarten's views on aging proved influential in the public sphere; in 1981 she helped set the agenda for the White House Conference on Aging and 1983 saw the passage of the Social Security Reform Act, which taxed the Social Security benefits of wealthier beneficiaries to subsidize more needy and elderly recipients. This legislation was understandably controversial, and sparked a backlash against "greedy geezers," but Neugarten rejected age-divisiveness and continued to work towards an age-integrated society.

By 1969, Neugarten was Chair of the Committee on Human Development and took an early retirement in 1980 to develop a Ph.D. program in Human Development and Social Policy at Northwestern University. After eight years at Northwestern, Neugarten returned to the University of Chicago as Rothschild Distinguished Scholar at the Center for Aging, Health and Society. She left an indelible mark on the field of aging, training 150 Ph.D.s, half of whom were women. This generation continued her work, expanding the psychological knowledge of human development. 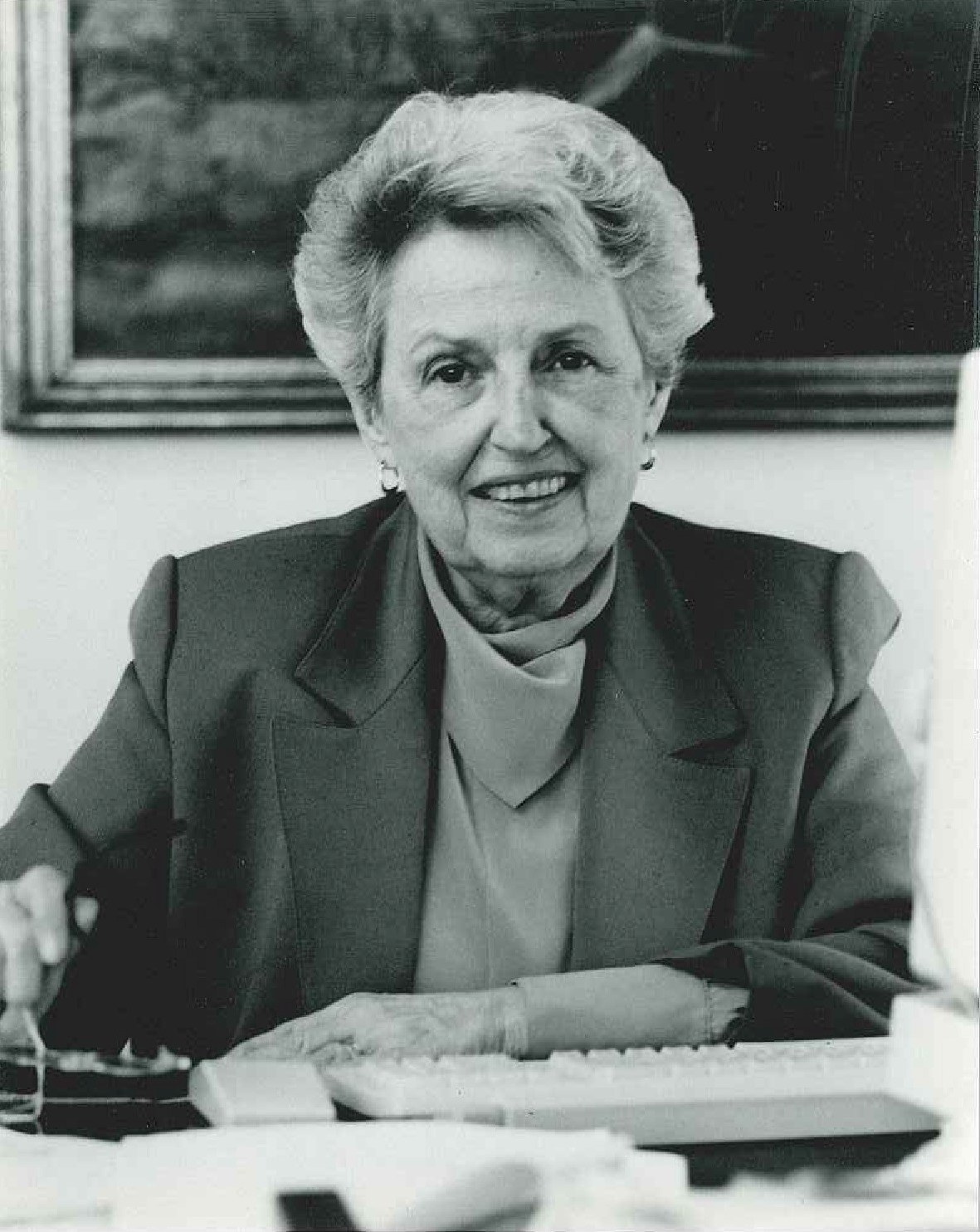