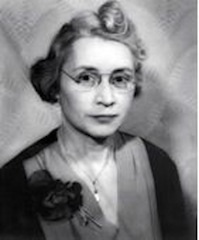 The “nature vs. nurture” debate is one of the oldest and most longstanding issues in developmental psychology. To this day, there are still proponents for both sides of the argument, and a strong interactionist middle ground. Before the work of Beth Wellman, however, this debate largely favored nature; heredity was generally believed to exert the most important influence on one’s intelligence. Wellman’s groundbreaking work in the early part of the twentieth century forced people to consider the role environment plays in the development of IQ.

Beth Wellman was born in Clarion, Iowa in 1895. Her father was the founder of Wellman, Iowa, located just a few hours from Clarion. Wellman graduated from Ames High School in 1912, and from there she enrolled at Iowa State Teacher’s College where she would later receive her B.A. Upon graduation, Wellman took a position as secretary, and later research assistant, at the Iowa Child Welfare Research Station (ICWRS). Her job there required her to work with Dr. Bird T. Baldwin who was serving as the director of the station at the time.

Wellman continued her studies at Iowa State Teacher’s College and received her PhD in psychology in 1925. She continued her work as research assistant at ICWRS at this time, and was responsible for measuring physical development in preschool-aged children. During her ongoing work at the research station, Wellman developed a close romantic relationship with Baldwin and the two planned to marry in the spring of 1928. A few weeks before the wedding, Baldwin travelled out of town for a conference, and while there he was diagnosed with erysipelas, a bacterial infection that affects the skin. When he returned home, his condition worsened, and only days before they were to be married, Baldwin passed away due to complications from the infection.

Baldwin had been married previously, and the death of his first wife had left him to care for his children. Following his death, Wellman took full custody of the now orphaned children. Unwilling to put her academic career on hold, however, she enlisted the help of her mother in caring for the children while she continued her research. Despite her new responsibilities as a mother, Wellman found time to work full-time and spearhead several research studies. Though she spent a period of time working at Columbia University (and in fact was offered the Chief Psychologist position at both Columbia and Yale), she decided to return to Iowa and the ICWRS. She served as an assistant professor at Iowa for several years, and in 1937 she was made a full professor.

As a member of the research team at ICWRS, Wellman was involved in a pioneering longitudinal study of preschool-aged children (1.5-5.5 years of age). The team set out to explore the effects of learning conditions on IQ, and used scientific methods to control for environment. To do this, the study measured the IQ of children prior to and at regular intervals following enrolment in preschool. They also measured the IQ of children being raised in “non-stimulating” environments, specifically, children living in a typical orphanage. This group was considered the control group. Though the initial results were not significant, as time went on, the data began to show that not only were the children in preschool drastically improving their scores, but the scores of the control children were actually dropping. These results indicated for the first time that not only does IQ improve with schooling, but that non-stimulating environments can have a negative impact on intellectual development.

Following this landmark study, Wellman continued to contribute to the field of psychology. She was not only highly published, but she also served as a mentor for numerous students and supervised a multitude of theses and dissertations. She was considered an important role model in psychology, and following World War II she served as the director of ICWRS.

Rarely does a psychologist’s work from that time period have such an effect on current day practices. Wellman’s research, however, has made significant contributions to modern public policy and child welfare models. Her work in education and learning has inspired programs such as Head Start, which provides educational, health and parental support services to low-income families. Wellman’s work has also impacted current models for daycare education. All models that stem from Wellman’s work aim to promote maximum intellectual stimulation to children of all socioeconomic levels and ethnicities.

Throughout her life, Wellman suffered several bouts of cancer. In 1940, at the age of 45, she underwent a mastectomy. In 1952, cancer finally claimed her life. While her career was not long, it was certainly important. Not only was she a woman in a male dominated discipline, but her work garnered the attention of the psychology community and inspired important changes in educational policy and practice. 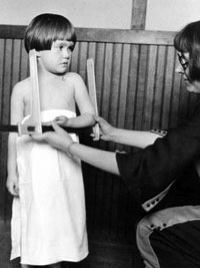 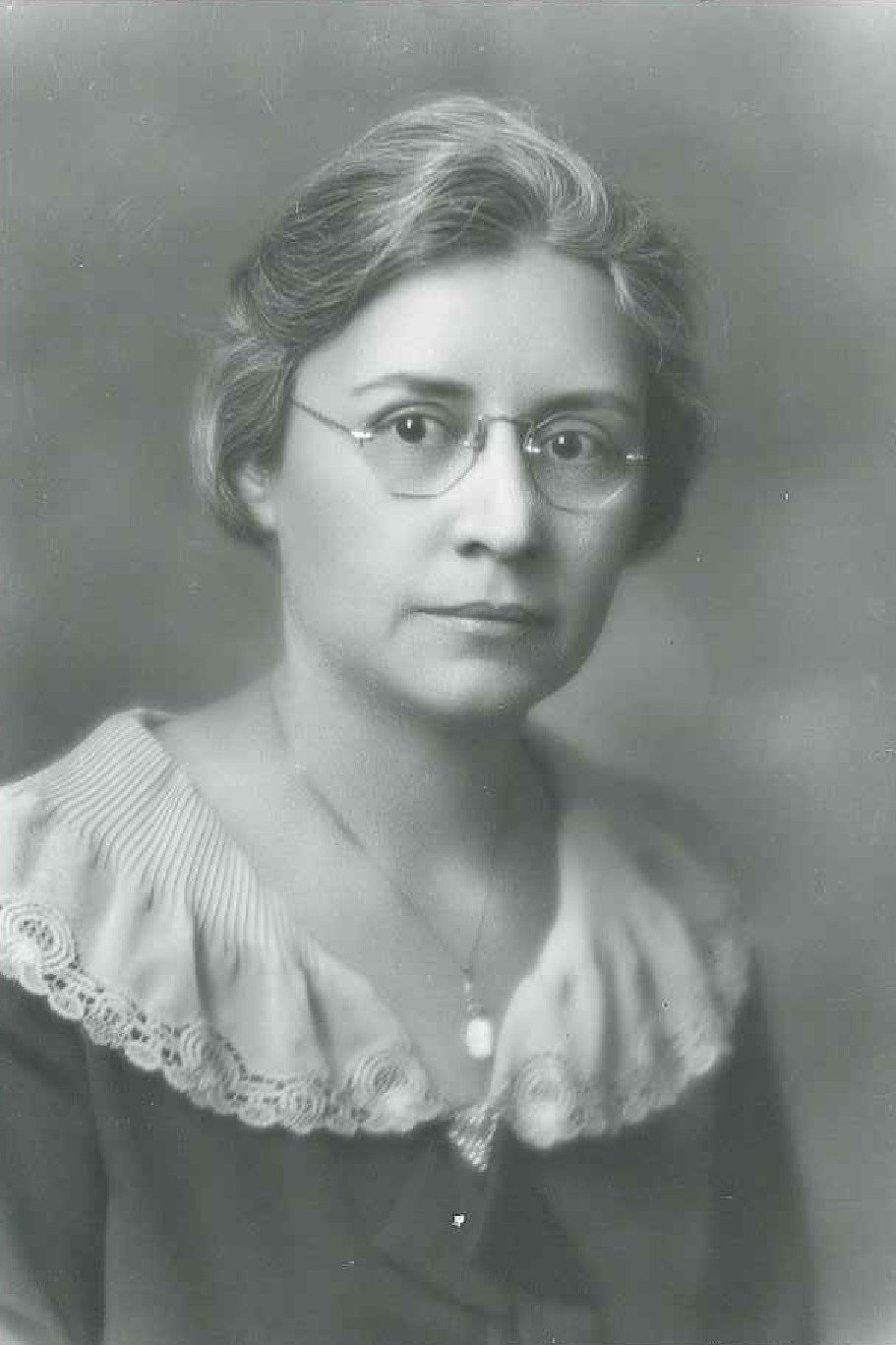