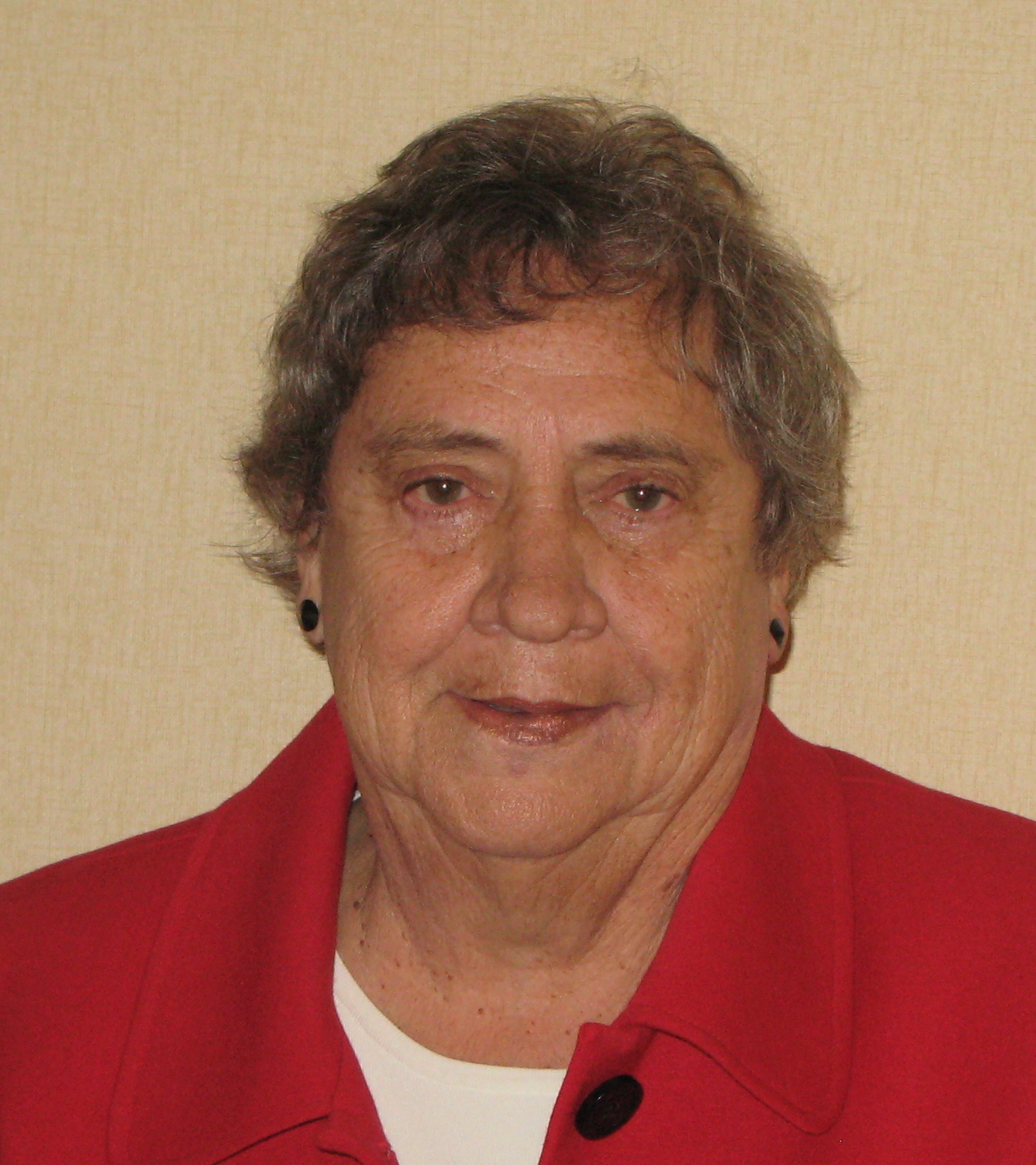 Bonnie Ruth Strickland has always had the sense that she was 'different'. Born in 1936 in the Deep South, Strickland was raised by a working-class, single mother. Navigating her working-class Southern roots, as well as her lesbian identity, significantly shaped her experiences in academia and have contributed to the difference she has made as a psychologist. Her dedication to social justice issues stems from her own experiences of marginalization. However, in many ways, Strickland never connected her own experiences to oppression or discrimination. Rather, it was "just the way things were". It is difficult for Strickland to describe the emergence of her feminist identity. However, the sense of difference was evident in childhood and adolescence. Strickland was never interested in stereotypical gender roles and has been supported by people who believed in her capacity to live outside the box - whether it was her mother who gave her a chemistry set, or the high school teacher who sent her to Alabama College.

At 14, Strickland discovered a women's softball team, which was an important community for her in the development of her sexual identity. After her mother forbade her from playing on the boys YMCA ball team, she was lucky to discover a team of lesbians across the field. She states, "Oh man, I was home! They wore pants. They had keys on their belts. They sharpened their cleats, they taught me how to play ball." These women were very protective of Strickland and taught her how to fight with keys. She remembers feeling, in these moments, as though she could to anything. By the age of 16 she was certain that she liked women and after consulting the Bible and devastating pulp fiction such as, The Well of Loneliness, she was certain that it was a "terrible thing". In college and graduate school, Strickland was in the closet, remarking, "You knew that if you were out you would be tossed out, into a mental hospital likely." When asked how she navigated the pathologization of homosexuality with her training in clinical psychology, Strickland notes that, "It was just the way it was".

Strickland financed college by waiting on tables and obtaining scholarships. In college Strickland was a Physical Education major and assumed that she would be a schoolteacher in the south. Her professor suggested she "try psychology," noting that she could always teach if graduate school did not work out. It was a time of affirmative action at Ohio State and Strickland is certain that she was admitted entrance because they thought she was Black - given her Southern background and name. Strickland recalls that she did not speak during her first two years at Ohio State. During this time she roomed with a Black woman whom she could relate to more than any of the, "mostly white Yankees" towards whom she was predisposed to be prejudiced because of her upbringing.

Following graduate school, Strickland was hired at Emory University, and at age 27 she was the Dean of Women. Emory never felt like the best fit for Strickland, as it was a conservative, wealthy, and politically apathetic school. While at Emory, Strickland continued to lead a double life in terms of her sexual identity - bringing handsome and charming gay men as her dates to faculty events. She began to conduct research on issues related to race and became very involved in the Civil Rights movement. In speaking about her research as a psychologist Strickland stated, "A lot of my research was not on women's issues at the beginning. But more on marginalized folks or different folks and maybe that was because I always felt a little different." An important study she collaborated on with a student was the first large scale studies on lesbians. It was published in 1969. The study looked at straight and gay men and women and found that the gay sample was no more pathological than the heterosexual sample. Furthermore, they found lesbian women were healthier than the sample of heterosexual women.

In 1973 Strickland left Emory for a full professorship at the University of Massachusetts, Amherst. She remembers feeling more at home on this campus. People were progressive, active, and dressed in jeans! She was also more likely to work with students who were first-generation college students, which she enjoys immensely. At U-Mass, Amherst Strickland designed and taught what may have been the first lesbian psychology course. Unlike fellow feminist psychologists who had to fight for progressive courses, the department was very excited and included the course as a general education requirement. Her class size grew and became popular with the men's basketball team. She remembers how young black male students were able to draw parallels between heterosexism and their own experiences of racism and passionately responded to examples of discrimination against lesbians in course materials.

In 1973 Strickland chaired an American Psychological Association (APA) committee that sought to research discrimination in psychology. She states, "So, we looked first at women, then at ethnic minorities folk and then at gay and lesbians. From that, there was really an opening of my eyes of women's issues." Strickland has been actively involved in many organizations and served as APA's seventh woman president. She was also the third woman to serve as president of the Clinical Division of APA and has served as president of the Gay, Lesbian and Bisexual Division. Modestly, Strickland understands her accomplishments as the result of being around during a time when institutions were seeking to have more women in positions of leadership.

Looking back at the 40 years she had been involved in psychology, Strickland sees many changes. One change that is especially important to her is the greater integration of several previously marginalized communities. Speaking of that integration, Strickland notes that there is still a ways to go, but "APA is still a whole different community. I think what the marginalized groups have brought is a sense of community to the APA. It is not so much separate. It is not equal, but I don't feel as separate or distinct or different as I did many years ago." In 2008 Strickland was named an Elder at the National Multicultural Summit, a group comprised of diverse communities. It is this honour which may mean more to her than any other accomplishment in psychology. This honour was given to her not only for what she has done, but for who she is and where she came from. 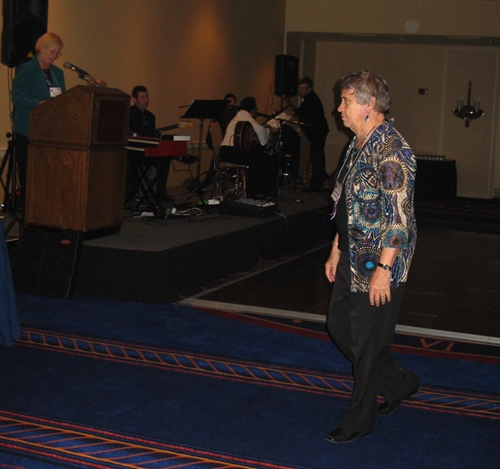 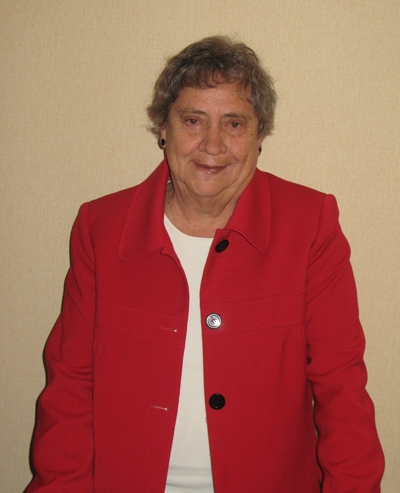 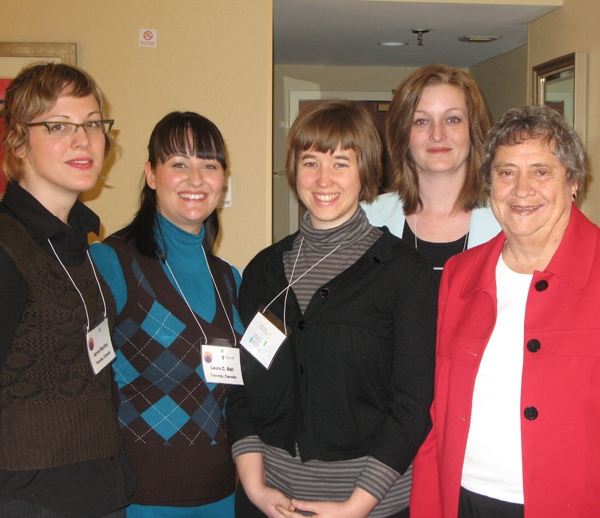 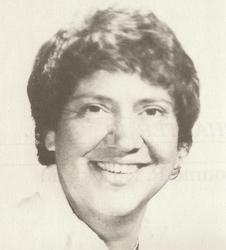 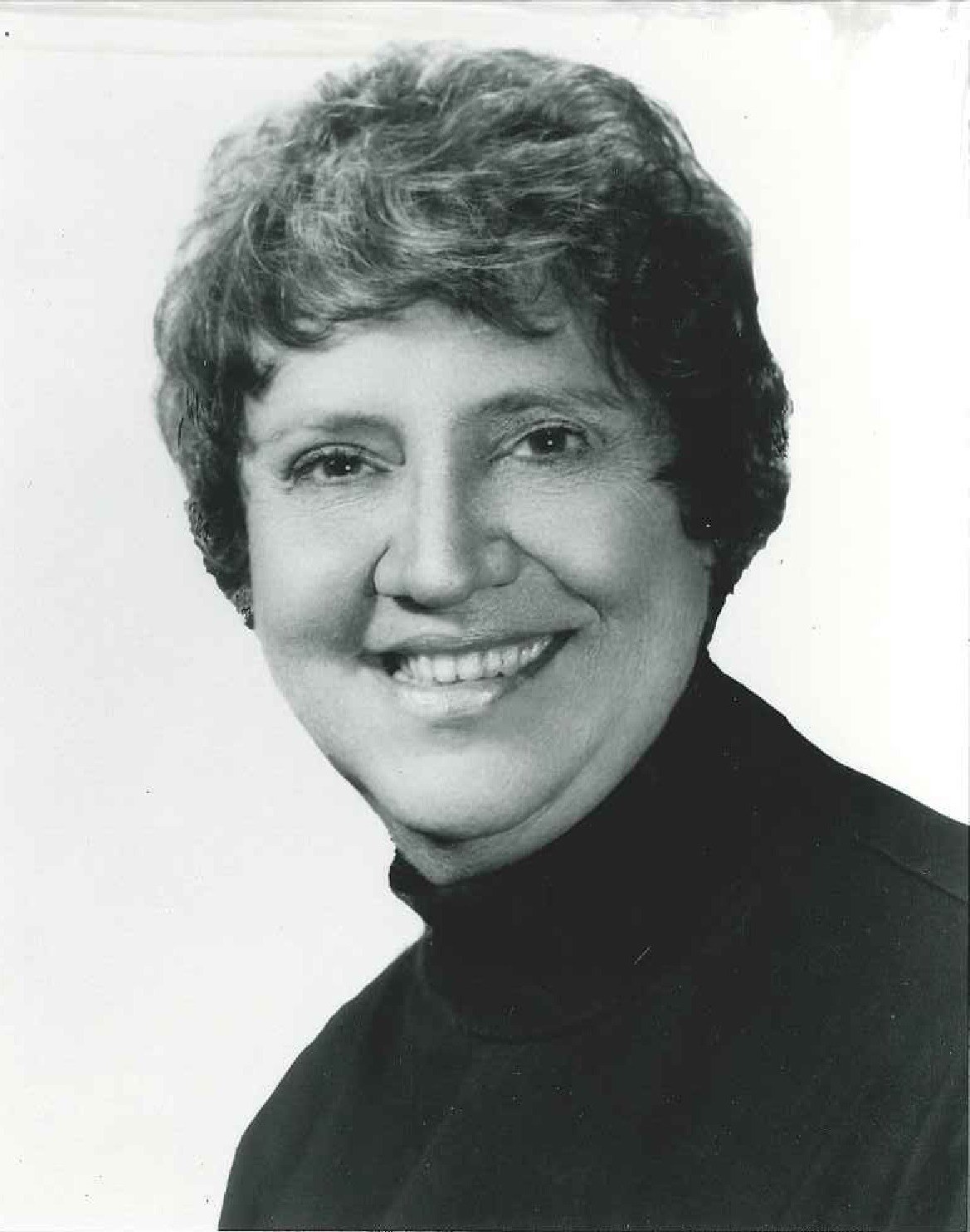