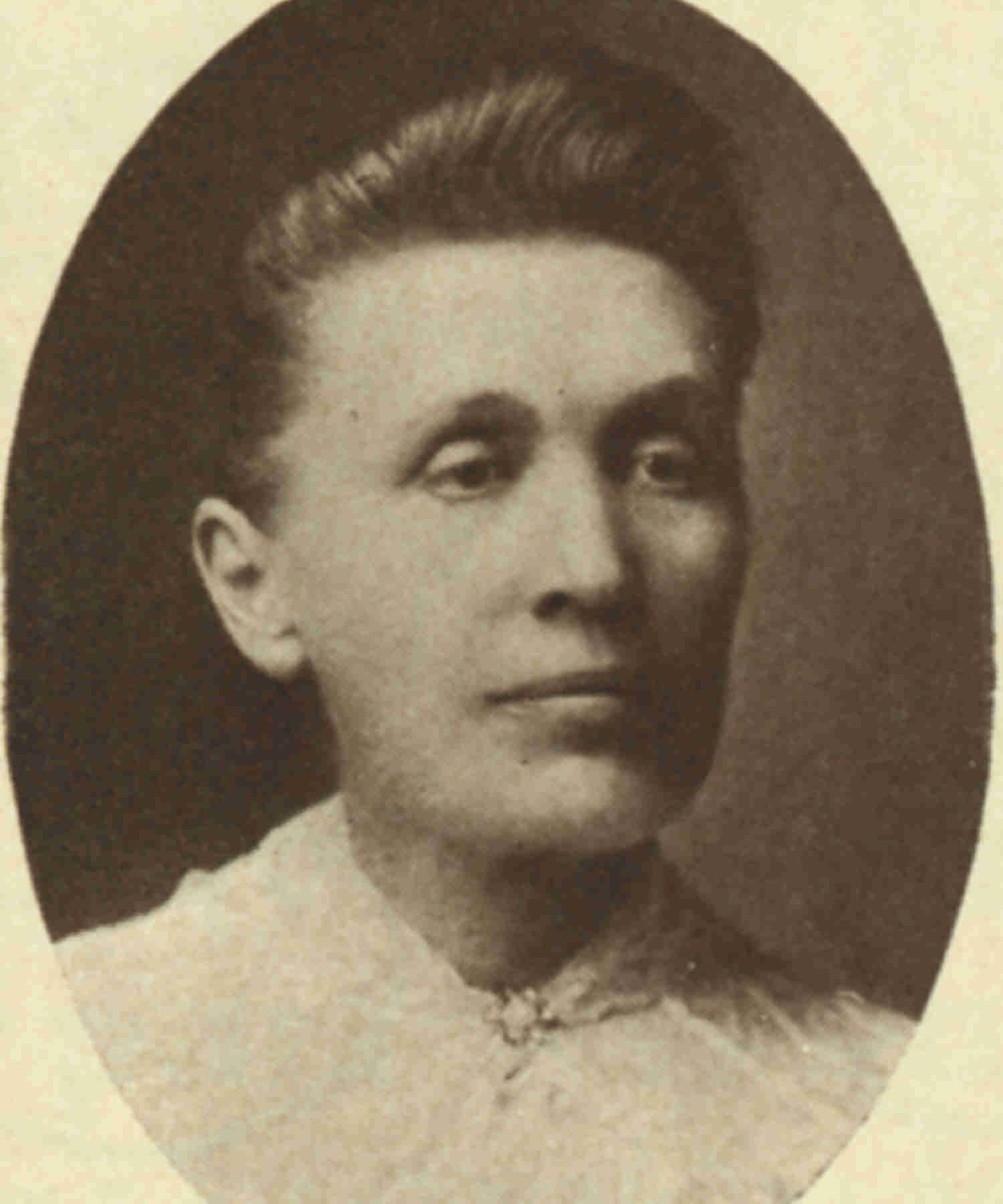 Celestia (also commonly known as Celeste) Susannah Parrish was born on September 12, 1853 in Pittsylvania County, Virginia. Her father, a plantation owner of moderate wealth and position, was supportive of his daughter's intellectual ambitions. At age 5, Parrish attended a private school at her father's plantation. Her parents passed away in the American Civil War when Parrish was only 10 years old, leaving her, her younger brother, and her sister to live with their uncle and two aunts. Her uncle disapproved of girls receiving education; so Parrish educated herself by reading all the books in her aunts' library. In 1865, Parrish eventually was allowed to attend a private school in Callands, VA. She described the experience as "worse than desultory" where teachers did not grasp any mathematical concepts other than arithmetic and in her science classes, they did not observe any experiments. At age 15, Parrish's guardian uncle passed away and her aunts refused to further support Parrish and her siblings; Parrish began to work as a teacher at a rural school in Swansonville, VA. As an underqualified teenaged teacher, Parrish describes her early experiences as a teacher as dissatisfying. At first she persevered as means to support herself financially. After reading David Page's book, Theory and Practice of Teaching (1845), which detailed his view of the essentials of being a teacher, Parrish became inspired to follow a pedagogical career path.

From 1871 to 1875, Parrish's reputation as a teacher began to flourish; she was offered the opportunity to teach at a larger public school in Danville, VA. She taught at the public schools in Danville from 1876 to 1884. She was also able to enrol herself and her sister to Roanoke Female College and was awarded her diploma in 1878. With the desire to broaden her education and the yearning to obtain a degree from an "actual" college, in the summer of 1876 Parrish enrolled in a 6-week teacher's institute at the University of Virginia. Unfortunately, the University of Virginia forbade women from attending regular sessions. In 1884, Parrish enrolled in State Normal School of Virginia in Farmville, VA and after graduation she was offered a teaching position in their mathematics department. In 1893, she became the chair of the mathematics department as well as teaching philosophy, pedagogy, and psychology at Randolph-Macon Woman's College in Lynchburg, VA. Parrish thought her lack of knowledge in psychology might impede her ability to teach students, so that summer she enrolled in Cornell University working under the direction of famous psychologist Edward Bradford Titchener, a student of Wilhelm Wundt (the "father of experimental psychology"). In 1896, Parrish graduated from Cornell University with her Bachelor of Philosophy.

In 1894, Parrish established a crudely equipped laboratory at Randolph-Macon Women's College which was likely the first psychology laboratory in the South. In 1895, she published some results of her experimental work with Titchener in the American Journal of Psychology, entitled, "The Cutaneous Estimation of Open and Filled Spaces." From 1896 to 1897, Parrish published a second article in this journal which reported on the experimental work in progress at Randolph-Macon Woman's College. In 1902, she established a well equipped lab at the State Normal School at Athens, Georgia. She also taught Child Psychology at the University of Georgia in the summer of 1903 and Experimental Psychology in the summer of 1904. Parrish continued to regularly teach in their psychology department in the summers of 1908 to 1911. Also, she became a charter member of the Southern Society for Philosophy and Psychology, founded in 1904. At its second meeting, she presented a report on the newly established laboratory at State Normal School at Athens, GA while also outlining the problems under investigation. In gratitude for her dedication to the school and to the field of psychology, in 1938 Randolph-Macon Woman's College named their laboratories the "Parrish Laboratories of Psychology".

Having obtained her degree at the late age of forty-two, Parrish aspired to make higher education more accessible for Southern women. She published writings arguing for the conversion of female seminaries to colleges and for strengthening the few established women colleges. Parrish was one of the founders and the first president of the Southern Associate of College Women whose aim was to improve the quality of education for women. Parrish also worked to reform Southern public schools. Parrish believed that in order to improve academic standards in rural schools, teachers needed to be better trained. She met John Dewey, the eminent education reformer, one summer when she enrolled at the University of Chicago, and worked with him from 1897 to 1899. She eventually brought Dewey's progressive educational ideas to Georgia in efforts to improve their elementary education. In 1902, Parrish began to teach in the State Normal School at Athens, which became the first elementary school to follow Dewey's ideas of active learning and focusing attention on the student. In 1912, Parrish became rural school supervisor for North Georgia. She worked as supervisor till her death, travelling by buggy and wagon around back roads, teaching and training teachers in about 2,400 rural schools in all 48 counties of North Georgia, usually with the assistance of unpaid, highly-trained female educators. She engaged in often unpopular campaigns lobbying local politicians for improved financial support for the public educational system.

Celestia Susanna Parrish died on September 7, 1918 in Clayton, Georgia. Her monument bears the inscription, "Georgia's Greatest Woman," bestowed upon her by the Georgia State Superintendent of Schools. The inscription serves as a reminder of the dedication and contributions that Parrish made to women's education in the South.

Parrish, C. S. (1896-97). Localisation of cutaneous impressions by arm movement without pressure upon the skin. American Journal of Psychology, 8, 250-267.