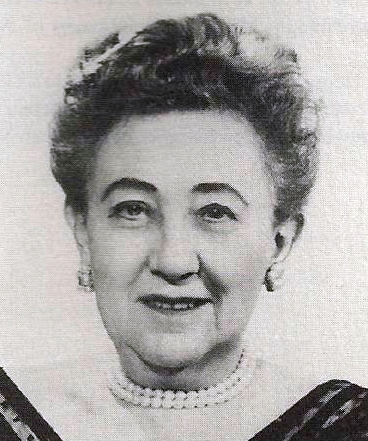 Between the years 1913 and 1918, Buhler's university studies lead her from Freiburg, to Kiel, to Berlin, and then to Munich where, as a graduate student, she studied thought processes under Oswald Kulpe. Since as early as 1913 she dreamed of meeting Karl Buhler, whose work on human thought seemed to complement her own work. After Oswald Kulpe's untimely death, Karl Buhler was called to undertake the supervision of Kulpe's graduate students.

Charlotte and Karl Buhler were married in 1916 after a whirlwind courtship. In 1917 Charlotte Buhler gave birth to her daughter, Ingeborg. Buhler finished her Ph.D. in 1918 at the University of Munich and a year later gave birth to her son, Rolf. From 1920 to 1922 Buhler assisted the Prussian government and school board with a project on adolescence while also lecturing in Dresden at the Technische Hochschule. In 1923 Buhler moved to Vienna where she lived until 1938. For these fifteen years, The Vienna Psychological Institute was to become Buhler's intellectual base. The Institute was a research center that was concerned with practical application. However, while focusing her research on psychological development from infancy to adolescence and its practical applicability, Buhler also studied, taught, traveled, and consulted in various parts of the United States and Europe. For instance, from 1924 to 1925 Buhler studied at Columbia University on a Laura Spelman Memorial Rockefeller Fellowship. This experience put her in touch with such American scholars as Edward Thorndike, Lawrence Frank, and Arnold Gesell. When Buhler completed her year at Columbia University she received a ten year grant from the Rockefeller Fellowship towards her research at The Vienna Psychological Institute.

Through her research at The Vienna Psychological Institute, Buhler pioneered the autobiographical method in order to study adolescent thought processes using their personal diaries. Moreover, Buhler determined that infants are intentional, rather than simply reactive, individuals that interact with the world while setting personally selected goals as they mature. She found evidence of infant curiosity, delight in achievement, social engagement and distinctive individual style, even in the very first months of life. During her Vienna period, Buhler also wrote for publication and came up with her major thesis: that people develop throughout the lifespan. Lastly, before leaving Vienna due to the Nazi invasion of Austria and the closing of The Vienna Psychological Institute in 1938, Buhler established that developmental age is more psychologically important than "mental age" or "intelligence quotient."

Karl Buhler was sent to prison due to his vocal anti-Nazi opinions. However, in 1939 Charlotte Buhler successfully negotiated her husband's release from jail and transport to Norway. That same year, Karl Buhler immigrated to the United States and was joined by Charlotte Buhler in 1940. Charlotte Buhler became a professor of psychology at the College of St. Catherine in St. Paul, Minnesota, during her first year as a refugee in the United States. In 1941, Buhler established a child guidance clinic in Worcester, Massachusetts. In 1943, she returned to Minnesota and for the next two years worked as a clinical psychologist at Minneapolis General Hospital.

In 1945, Charlotte and Karl Buhler moved to California where Charlotte was a clinical psychologist at the Los Angeles County Hospital until 1953. For a while during this period Buhler held the position of assistant professor of psychiatry at the University of Southern California Medical School. From 1953 to 1972 she ran a private practice in Los Angeles. During this period Buhler became known for her theoretical and clinical work which corresponded well with the work of Carl Rogers and Abraham Maslow. Buhler was elected president of the American Association for Humanistic Psychology for the years 1965 and 1966. It was at this time that Buhler collaborated with Abraham Maslow, among others, in helping to launch, strengthen, and publicize the humanistic movement which came to be known as the Third Force. Due to Buhler's international psychological prospective and the high regard that many of her colleagues had for her, in 1970, Buhler presided over the First International Conference on Humanistic Psychology in Amsterdam, The Netherlands.

Buhler's theory of life goals emphasizes the end goal of personal fulfillment, which is achieved through valid life goals that are organized according to individuals' gifts. According to Buhler, people face continuous challenges throughout life, and must strive for a harmonious balance of four basic tendencies. The four tendencies are:

1. The tendency to strive for personal satisfactions in sex, love, and ego recognition

2. The tendency toward self-limiting adaptation for the purpose of fitting in, belonging, and gaining security

3. The tendency toward self-expression and creative accomplishments

According to Buhler, the healthy person's core self integrates the individual's four basic tendencies into a unique pattern, organized to achieve coordinated action and to fulfill personal potential.

In the early 1970s, due to ill health Buhler went back to Germany to be closer to her son. After contributing a great deal to the humanistic movement and leading pioneering research in life-span development psychology, Charlotte M. Buhler died on February 3, 1974, in Stuttgart, West Germany at the age of eighty.

Buhler, C. (1935). From birth to maturity: an outline of the psychological development of the child. London: Routledge & K. Paul. 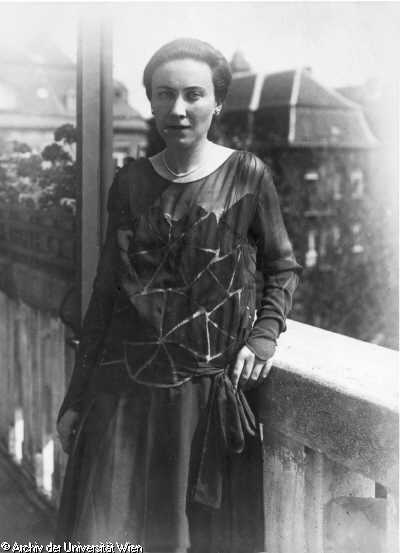 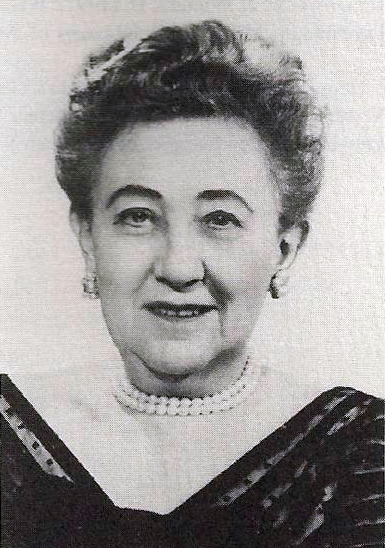