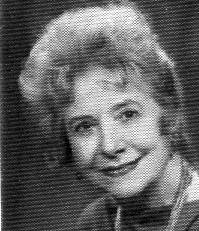 Doris Twitchell Allen was born October 8, 1901 in Old Town, Maine. Her father was a doctor who specialized in diseases effecting women and children and her mother was an elementary school teacher. Within her family the importance of education was emphasized and after attending local schools, Allen enrolled at the University of Maine with the intention of eventually attending medical school. She earned a bachelor’s degree in chemistry in 1923. When her father became terminally ill, Allen opted to remain close to home. She continued her studies at the University of Maine, while also working as an instructor at the school, and earned a master’s degree in biology in 1926.

During her time at the University of Maine, Allen also studied educational psychology and discovered an interest in mind and behaviour. This led her to work for a year at the Bureau of Educational Research where she conducted field studies in education. Following this educational work, Allen enrolled in the clinical psychology program at the University of Michigan. Although Clarence Yoakum supervised her dissertation, she also studied with psychologists Louis Thurstone and Walter Pillsbury. At this time, Allen’s views were also influenced by the work of Kurt Lewin and the Gestalt psychologist Wolfgang Köhler.

To help fund a period of study in Germany, Allen continued to work as a research assistant at the University of Michigan for a year following the completion of her doctoral degree in 1930. In Germany, she studied at the University of Munich in 1931 and at the University of Berlin from 1931 to 1932. At the latter institution she worked in Kurt Lewin’s Psychological Institute and contributed to his field theory research, while also boarding in Lewin’s home and instructing him in English.

Following her marriage, Allen moved with her husband to Cincinnati, where she worked as a psychologist in the city’s Children’s Hospital (1936-47) and also as a consulting psychologist at the Child Convalescent Home for a time. At both institutions she founded psychological services units that undertook developmental and personality assessments of children alongside standard physical care. In the mid-1940s, Allen accepted a position as Chief psychologist at Longview State Hospital in Cincinnati. She remained in this position until 1957 and during this period began to experiment with a form of group treatment that combined psychodrama and elements of Lewin’s vector psychology. During the 1940s, she also conducted research on the mental capacities of epileptic patients.

Allen published The Three Dimensional Apperception Test, which later became known as the Twitchell-Allen Three Dimensional Personality Test, in 1948. The following year, she began teaching at the University of Cincinnati, first as an Associate Professor (1949-62), and later as Professor (1962-72), before her appointment as Professor Emeritus in 1972. From 1962-72 Allen also served as an adjunct professor at the University of Maine at Orono.

Toward the end of WWII, Allen’s young son wondered aloud if he too would one day have to go to war. This, together with an article Allen read in 1946 on proposed efforts to overcome prejudices in adults, led her to conclude that peace might be most attainable by encouraging cross-national friendships in children before prejudice took hold. In 1950, Allen founded Children’s International Summer Villages. Unable to secure funding for this endeavor from the educational section of UNESCO, Allen and her husband raised funds privately and covered additional costs for the first summer village themselves.

This first summer village, which brought together 55 sixth grade children from a variety of countries for one month, took place in Cincinnati in 1951. The children who attended summer villages were chosen on the basis of their intelligence, character, and their potential roles as future leaders within their countries. Over the course of the summer they were assessed with a variety of psychological tests to determine their prejudices both before and after their interactions with children from other countries. With chapters in more than 60 countries, Children’s International Summer Villages continues to operate today.

For her work to bring about world peace, Allen was nominated for the Nobel Peace Prize in 1979. Additionally, this work brought nominations for the Freedom Medal in 1999, as well as the Hague Appeal for Peace Prize and the UNESCO Prize for Peace Education, both in 2001. Over the course of her career, she received numerous other honours for her work, including four honorary doctorates. Allen’s driving belief was that: “the power of love is greater than the love of power” (as quoted in Warrick, 1997). Allen died in 2002, at the age of 100. 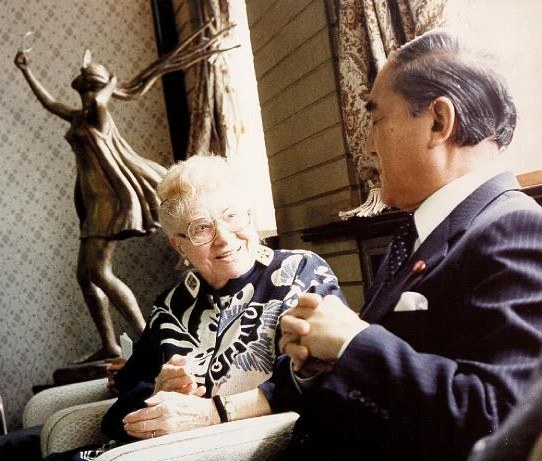 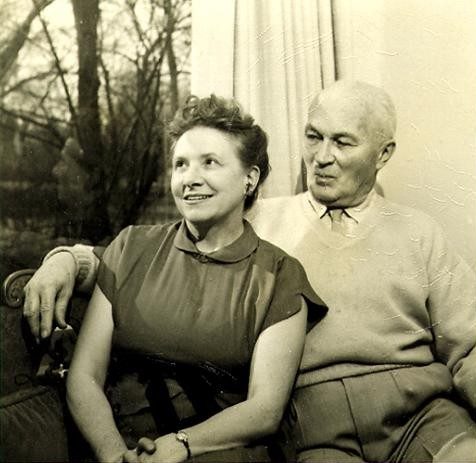 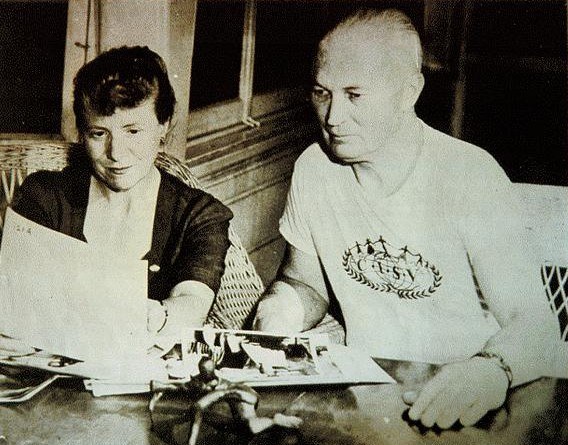 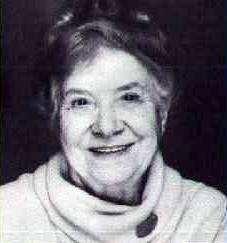