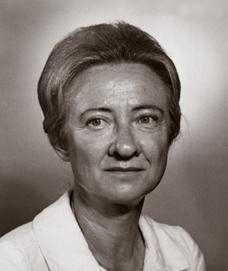 As second wave feminism gained strength in the 1960s, many began to see the traditional family values of the earlier twentieth century as contradictory to the message that feminism was promoting. Elizabeth Douvan, however, did not see a conflict between the two. A young and ambitious wife and scholar, Douvan wanted both a satisfying family life and a successful career. It was her equal interest in both areas that led her to a career studying family development and gender roles within the household.

Douvan was born in South Bend, Indiana in 1926. She completed her BA at Vassar College in 1946 and returned to the Midwest shortly thereafter to pursue graduate studies in psychology. She earned her PhD from the University of Michigan in 1951 and was immediately hired on as a lecturer. Eventually she was offered a full time position as a faculty member. With this appointment Douvan became the first female hired to the University of Michigan’s research faculty. The Psychology Department became Douvan’s home, and she remained on the faculty for the rest of her career.

During her time at the University of Michigan, Douvan conducted several important studies. For example, surveys undertaken with colleagues Joseph Veroff and Richard Kulka in 1957 and again in 1976 showed the dramatic change over time in people’s views of parenthood, self-expression and culturally accepted social roles. This work led her to be credited as one of the researchers who monitored this shift in the American psyche in the middle of the twentieth century. As part of this shift, Douvan was also interested in studying the role of marital instability in mental health and well-being. Again using survey methods, Douvan considered various predictors of instability within the first four years of marriage and compared these predictors across race/ethnicities. Another major line of Douvan’s work involved the study of adolescents. She was interested in their development, specifically their attitudes toward authority, their social roles, and gender differences with regard to sensitivity, behaviour and interpersonal skill development.

Not only was Douvan active in academic research, she was also active in promoting the issues she felt were important. Douvan helped establish the women’s studies program at the University of Michigan and was the director of the Family and Sex Roles program (later renamed the Life Course Development program) at Michigan’s prestigious Institute for Social Research. Another area of great importance to Douvan was her work with the Fielding Graduate Institute in Santa Barbara, California. She was drawn to the Fielding Institute’s commitment to offering graduate level education to midlife and mid-career individuals. She served on the board of trustees for many years, and was also a faculty member.

Notably, Douvan was the first president of the American Psychological Association’s Division 35, the Society for the Psychology of Women. Upon the recommendation of the Task Force on the Status of Women, the Division was formed and Douvan served as president from 1972-1973. Douvan also served as secretary-treasurer for APA’s Division 9, the Society for the Psychological Study of Social Issues from 1957 to 1962.

Teaching was an important part of Douvan’s career, and she was known as a talented teacher. As the Catherine Neafie Kellogg Professor of Psychology and Women’s Studies, Douvan was awarded the Henry Russel Lectureship for her renowned teaching and mentoring. In addition to awards for teaching, Douvan was also named in Who’s Who in America, as well as Who’s Who of American Women and American Men and Women of Science for her outstanding leadership and influence in American society.

In 2002, Douvan passed away after a long battle with illness. She left behind a husband and two children. She also left behind a generation of students who had been touched by her mentorship and teaching, and whose careers and research would be enhanced by her influence. 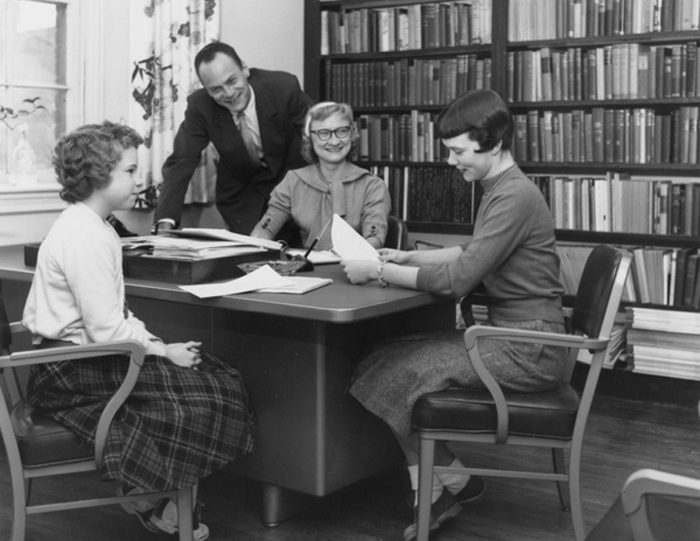 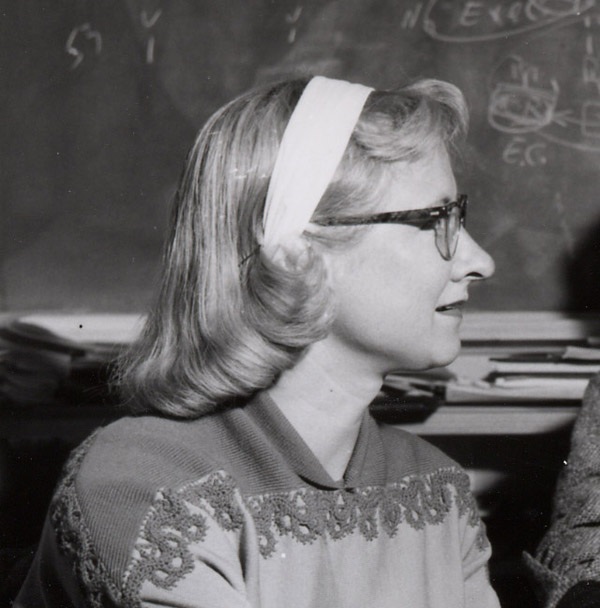 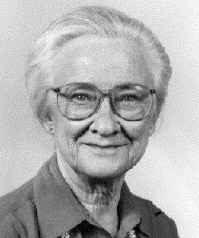 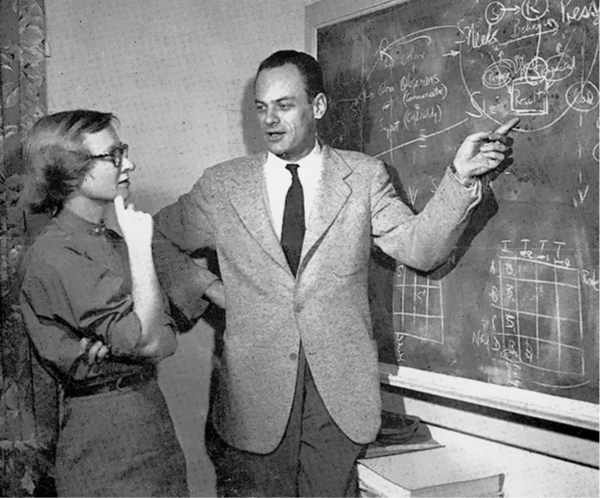 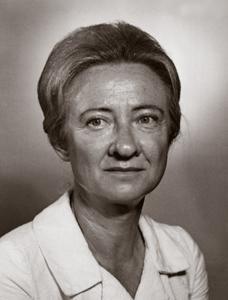 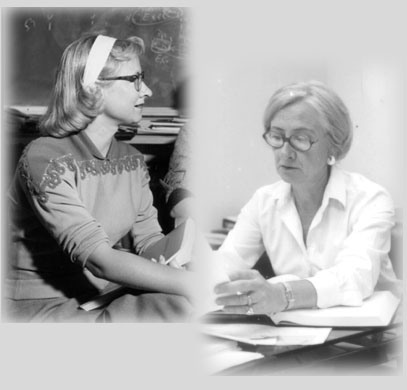 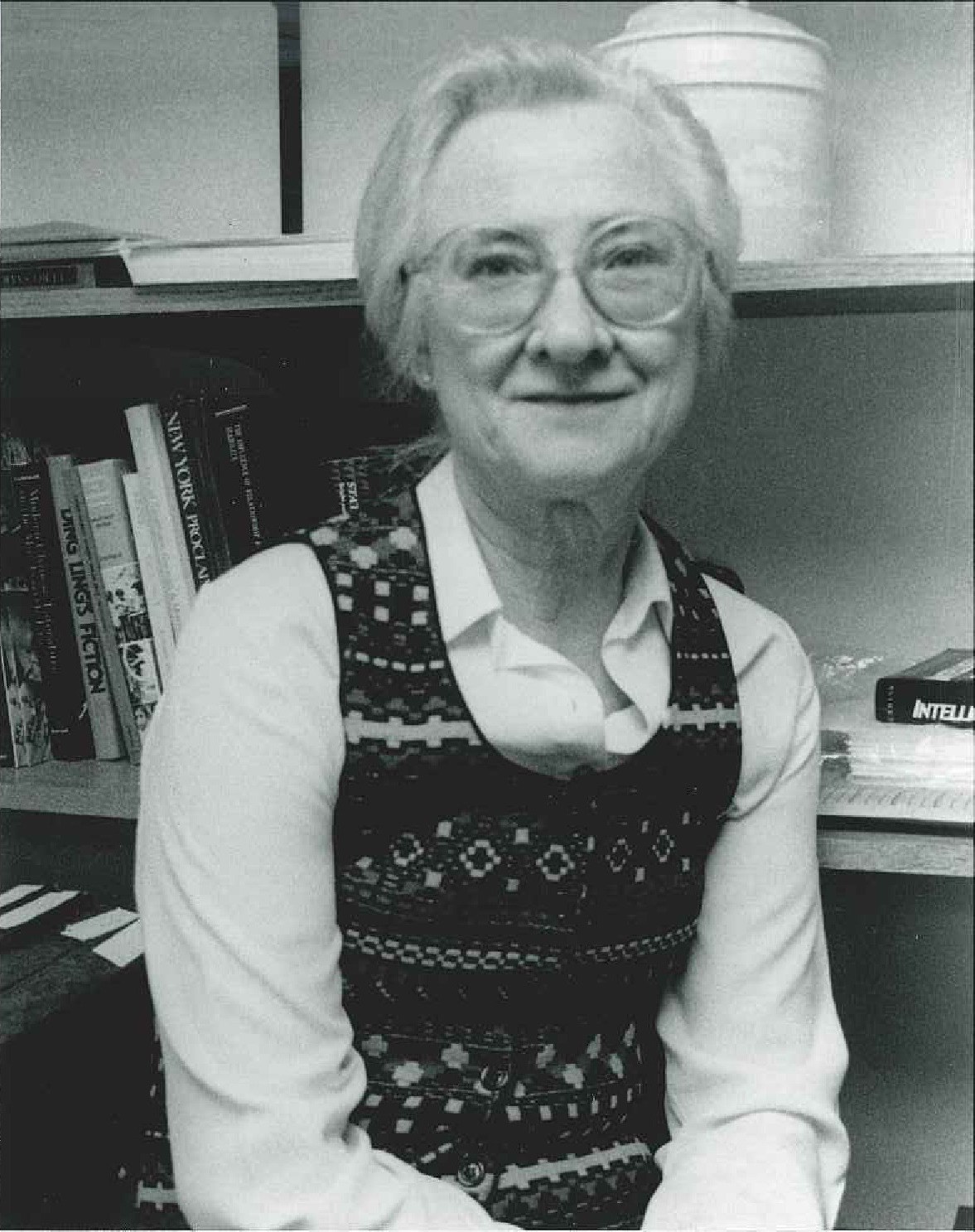