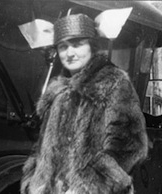 NPR interview with Jill Lepore on the origins of Wonder Woman

How Wonder Woman got into Harvard

Elizabeth Holloway was born February 20, 1893 on the Isle of Mann. She was raised in Boston, Massachusetts in a traditional home. Her father expected her to join her mother in fulfilling household demands and did not entertain any ideas that she might study or work. Needing no permission, Holloway pursued her academic and professional ambitions on her own terms. She enrolled at Mount Holyoke College, a Massachusetts women’s college that was a hotbed of suffrage activism, and graduated in 1915 with a psychology degree. In September of the same year, she married William Moulton Marston, a Harvard psychology graduate and vocal ally of feminism.

Marston made no attempt to restrict Holloway’s personal aspirations. The two applied to Harvard Law School – when Holloway was directed to Radcliffe, Harvard’s sister college for women, she instead enrolled at the Boston University School of Law, Massachusetts’ first co-educational university. She earned tuition by selling cookbooks door-to-door and obtained her LLB in 1918. The degree allowed her to remain in Massachusetts and work as a lawyer when, in October of 1918, Marston was recruited to teach at the U.S. Army School of Military Psychology in Georgia. However, women working in law were few and seldom taken seriously; to bolster her income, Holloway again turned to peddling, this time selling Lifebuoy soap in front of movie theaters. When Marston completed his service, he returned to Harvard to obtain his PhD in psychology. At the same time, Holloway accepted an offer from Radcliffe college to join their psychology graduate program, and the two collaborated on Marston’s first great invention: the forerunner for the polygraph test.

Marston’s dissertation was concerned with the relationship between systolic blood pressure and deception, a line of research he had been pursuing since his undergraduate days. He was awarded his PhD, and Holloway her MA, in 1921. They spent the next decade in a state of occupational transience. Holloway found work creating indices of United States congressional records, editing the Encyclopedia Britannica and McCall’s, a women’s magazine, and lecturing on psychology and law at various universities. Marston, after abandoning multiple self-started business ventures, including a law firm and an engineering company, was appointed chair of the Department of Psychology at the American University in Washington, DC. The appointment gave Holloway and Marston the opportunity to continue their research on psychology and law. This work includes a notable study from 1922 that showed women were more impartial jurors and evaluated testimonies more thoroughly and accurately than men.

The couple returned to Boston when Marston acquired an adjunct professorship at Tufts University in 1925. What transpired in the next year took Holloway and Marston’s gender-equitable relationship from merely unconventional to threateningly taboo: Marston fell in love with Olive Byrne, his 22-year-old student and the niece of the birth control activist Margaret Sanger, and invited her to move in with him and Holloway in 1926. The three were engaged in a polyamorous bond that was emotional as well as pragmatic; when the women birthed children, two each, Byrne devoted herself to raising them while Holloway continued to pursue her professional aspirations, earning money for the family. The relationship was stable and loving, but kept secret for fear of ostracism.

William Moulton Marston may have kept the secret poorly, as his academic status grew more and more precarious. After more brief periods of employment as a contract lecturer at Columbia University and a psychology consultant at Universal Studios in Los Angeles, his well of work ran dry. In 1933, the family settled in Rye, New York, where Holloway took a job as assistant to the chief executive at Metropolitan Life Insurance, a company she had been affiliated with since the 1920s (Marston, 1927). She would be the main breadwinner of the house thereafter, retiring in 1958 after putting all four of her children through college.

At the same time Holloway entered a career in insurance, Byrne began to write pseudonymously for a women’s magazine called Family Circle. On October 25, 1940, Family Circle had published an article of Byrnes’ that featured Marston’s thoughts on the moral value of comic books. The article caught the attention of comic book publisher M.C. Gaines and inadvertently launched Marston into a brand new line of work. Hired as a consultant to Gaines, Marston had the platform to pitch a superhero whose values emphasized love and honesty. “Fine, but make her a woman,” Holloway is rumored to have said.

In 1941, the public was introduced to Wonder Woman. By no coincidence, Wonder Woman’s main weapon was a lasso that compelled whomever it bound to speak truth, a function reminiscent of the deception test Holloway and Marston developed as psychologists. Wonder Woman plots were full of chains and bondage, imagery that suffragists and feminists such as Margaret Sanger relied on to represent their overcoming of society’s many restrictions on women. She also encouraged young women readers to work and develop their independence. Unfortunately, when Marston died of skin cancer in 1947, DC comics did not allow Holloway to take over Wonder Woman. A new writer took the character in a decidedly un-feminist direction, often to Holloway’s private disapproval, but she nonetheless appreciated the rare times when Wonder Woman returned to topics of cultural salience.

Holloway and Byrne continued to live together following Marston’s death, continuing to keep the details of their relationship in relative secrecy. They lived variously in Rye, where Holloway worked until 1958; in Tucson, Arizona, where Margaret Sanger lived; and in Virginia. Holloway did live to see Wonder Woman’s significance as a feminist figure resurge, albeit not in the comic itself. In 1972, a new feminist magazine called Ms. hadnotified Holloway that Wonder Woman would appear on the cover of an early issue. Holloway flew to their office in New York to introduce herself and give the cause her endorsement. 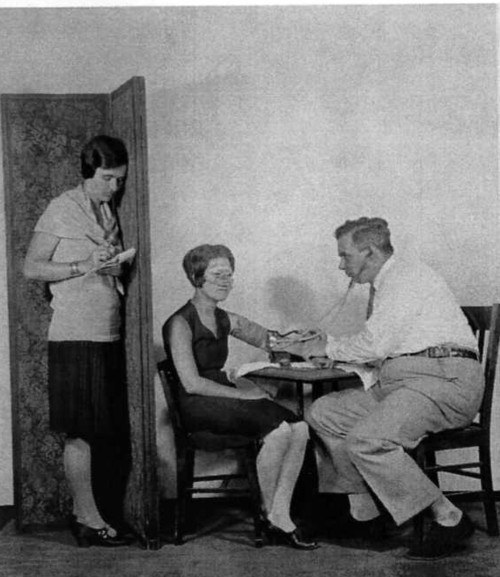 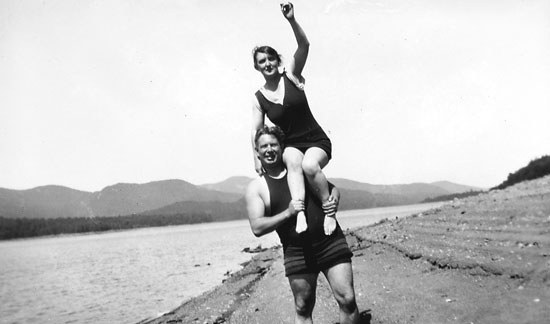 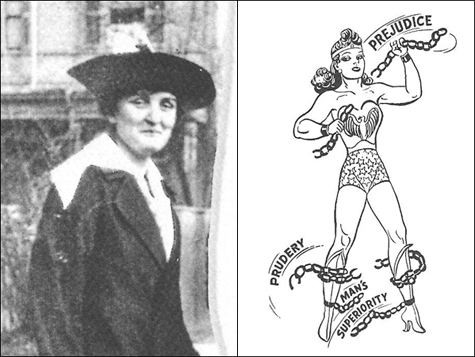