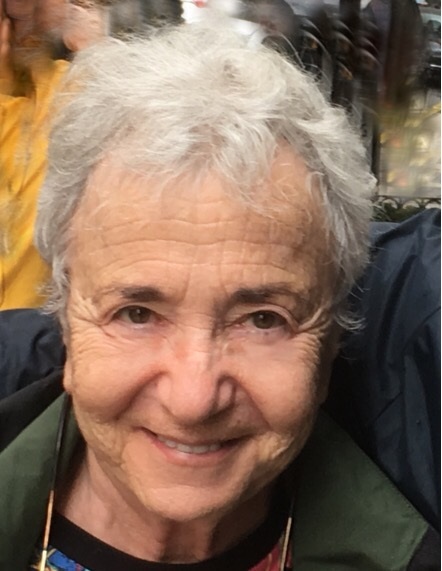 BA, Harpur College of the State University of New York (1965)

Kaschak Institute for Social Justice for Women and Girls

Ellyn Uram Kaschak was born on June 23rd, 1943 in Brooklyn, New York. Like many women and girls in the 1950s, she experienced gender-related obstacles; indeed, she was frequently discouraged from participating in activities like baseball, or from being interested in subjects like chemistry, which were considered masculine pursuits. She was also dissuaded from seeking higher education. Kaschak was determined to challenge these gendered restrictions and stereotypes.

From the time she was fifteen years old, Kaschak knew that she was academically-oriented and wanted to be a professor. She went to college and majored in Russian language and literature, completing her undergraduate degree 1965 at Harpur College of the State University of New York in Binghamton. She recalls that reading Chekhov and Dostoyevsky gave her insights into human nature and confirmed her interest in psychology. She went on to earn her Master’s degree in psychology in 1968 from George Washington University, and her PhD from Ohio State in 1974. Kaschak felt that this career path would help her to answer the ‘big questions’ by understanding the mind, the greater meaning of life, and the everyday lives of people.

Kaschak was first exposed to feminism during her graduate school years. Feminist theory gave her new perspectives that challenged the ones being taught in universities, where men largely outnumbered women at the time. Although Kaschak was a high achiever and at the top of her class in her Master’s program, she was not allowed to enter a Ph.D. program because she was a woman. However, changes began taking place during the late 1960s that brought feminism to the forefront of the public’s consciousness. Title IX was implemented in the United States, which compelled graduate programs to begin accepting women; moreover, feminist works by writers such as Naomi Weisstein and Phyllis Chesler made the public consider the value of feminism. After learning about feminist theory and politics, Kaschak began looking at the world in new and different ways - she became increasingly aware of how women were treated unfairly in certain professions, and how they were discriminated against in literature.

During the early 1970s, Kaschak did a clinical internship in San Francisco at the Palo Alto Veterans Administration Hospital, where she learned how to translate her formal education into work with patients. It was there that her interest in reinventing the field of psychology and psychotherapy was kindled after she witnessed the masculine manner with which her fellow interns were being taught and asked to practice. Kaschak was enthusiastic about the opportunity to critique and dismantle the politics, theories, and practices of androcentric psychology.

In 1972, Kaschak, along with a group of feminists, social workers, and psychologists established The Women’s Counseling Service of San Francisco, which developed and delivered feminist therapy for the first time in the city. Expecting about 10-20 women to come to the Service on their first day, Kaschak and the group were astonished to find two hundred women at their door! The Women’s Counseling Service provided feminist therapy to women clients in a safe space where they could freely discuss the issues with which they were struggling, such as depression and repressed memories. One of the main principles of feminist therapy was to listen to a woman’s story and to believe what she was saying. This approach challenged mainstream psychology at the time, and the rise of feminist therapy began.

Kaschak and the group at The Women’s Counseling Service began to critique the practice of psychotherapy and the conceptualization of psychiatric disorders in the Diagnostic and Statistical Manual of Mental Disorders. In 1973, Kaschak taught the first class in feminist therapy at the University of California, Berkeley. Students were highly engaged and discussed their own negative experiences within the mental health system. Kaschak’s class provided students with a place to critique psychological interventions and call out the androcentrism that was inherent in psychotherapy.

After receiving her PhD in 1974, Kaschak began teaching classes at San José State University such as Marriage and Family Therapy, and Community Psychology; in the latter, she included concepts such as race, class and gender into her teaching. In the almost forty years that she has been affiliated with San José State University, Kaschak has been a professor, chaired a graduate program in Marriage and Family Therapy, directed a university family counseling clinic, and trained several generations of therapists.

Kaschak’s work and influence have continued to expand. She has spent time in Costa Rica conducting feminist and cross-cultural research, teaching, and training family therapists on how to integrate feminist approaches into their therapies. In 1987, she succeeded in introducing the first postgraduate course in feminist family therapy. She continued to find eager and dedicated students around the world, and has spoken at conferences and conducted training in feminist psychology in Europe, South America, Mexico, Canada, and Asia.

Kaschak’s first publication on feminist therapy in a mainstream journal was released in 1976, titled ‘Sociotherapy: An ecological model for psychotherapy with women.’ She has published extensively throughout her career, and in 1993 received the Distinguished Publication Award of the Association for Women in Psychology for Engendered Lives: A New Psychology of Women’s Experience. Her vision for Engendered Lives was to make readers question reality and look at the world in new ways. An important concept developed by Kaschak in Engendered Lives is ‘The Mattering Map’, which is a tool that can be used to deepen one’s understanding of the social, cultural, and personal complexities surrounding gender. When using ‘The Mattering Map,’ therapists are asked to consider how different variables such as race, class, gender, ethnicity, and financial stability affect an individual in psychotherapy or other situations; this encourages therapist to contextualize the experiences of the people with whom they are working.

In the early 1990s, Kaschak served as a National Chair of the Feminist Therapy Institute. As one of its main goals, the Institute encouraged people to write and publish their insights, and provided support. Because of this supportive environment, collected editions of chapters were produced, with a large focus on women and therapy. In 1996, Kaschak began editing the journal Women & Therapy. Over the past twenty years, she has focused on bringing diversity to the journal by making it ‘transnational, and not just multicultural.’ Indeed, Kaschak feels that her most important contribution and the heart of her legacy lies in her writing and editing, as this is what will have an impact on future generations of readers. In fact, she asserts that her “first love was really writing.”

In her autobiographical piece “Progress Notes”, co-published in Women & Therapy and Feminist Foremothers in Women’s Studies, Psychology, and Mental Health, Kaschak stated: “I have traveled on many roads without a map and been a guide on other people’s journeys… I have been fortunate enough to be part of a generation of feminists, so that my adventures have not been lonely, but filled with the richness of ideas, of passion, of students and clients, of colleagues and comrades. We practice a psychology that is not the same as we found it.”

To individuals entering the field of psychology, Kaschak offer this advice: Consistently question the field, rather than simply accepting it. The fullness of Ellyn Kaschak’s career serves as an example of what this questioning can generate. 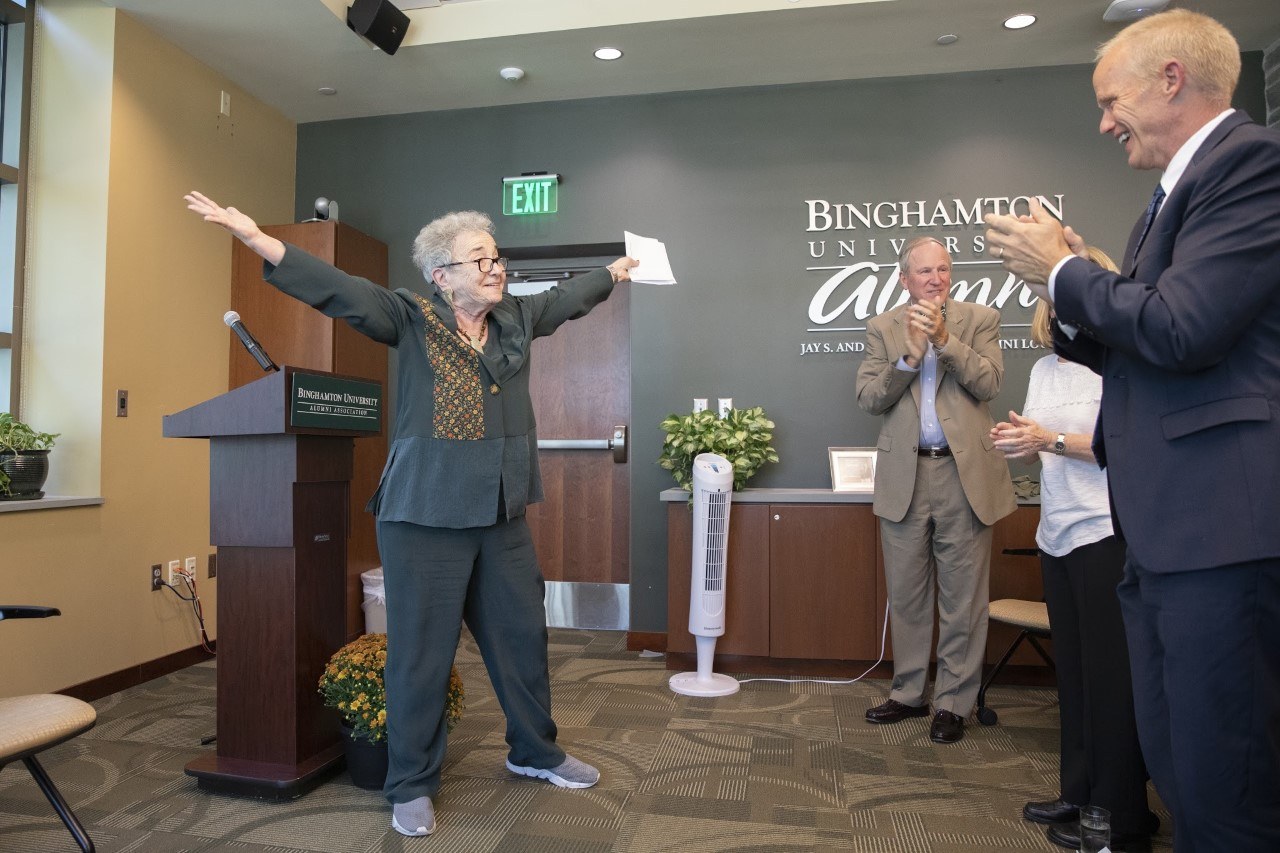 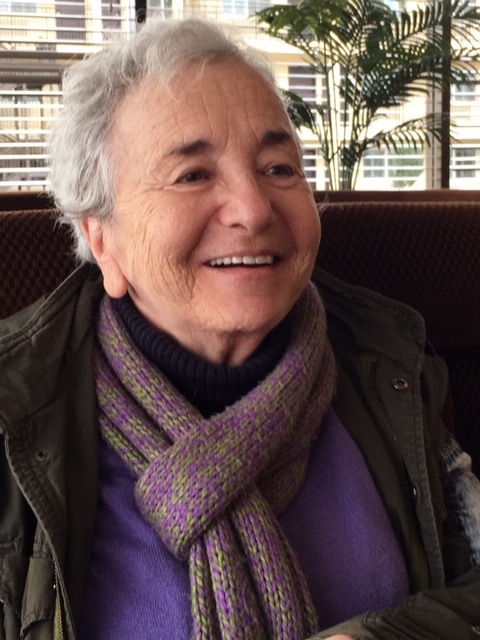 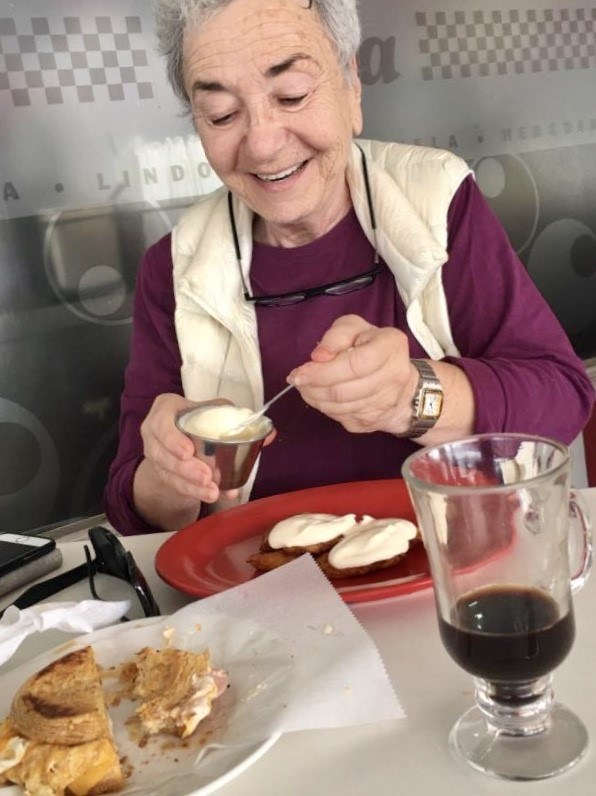 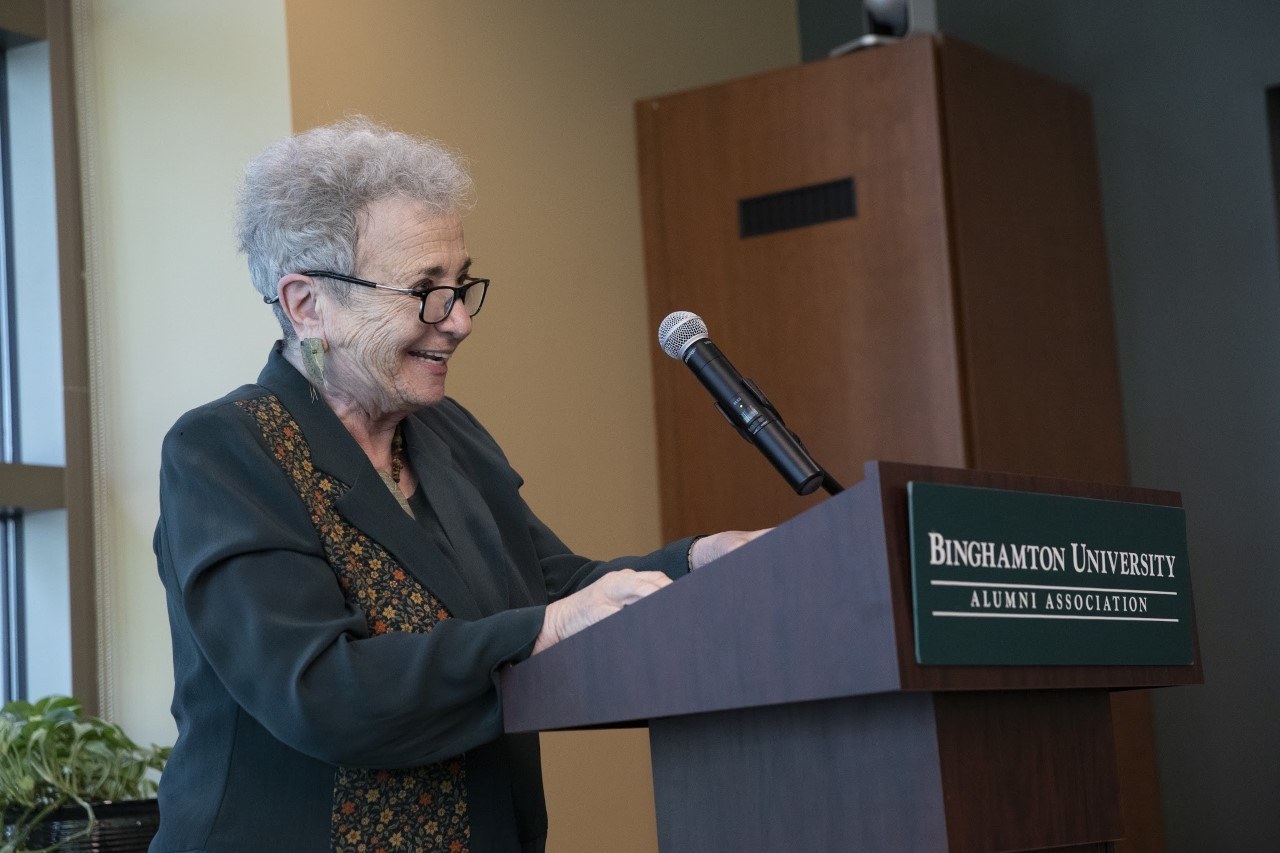 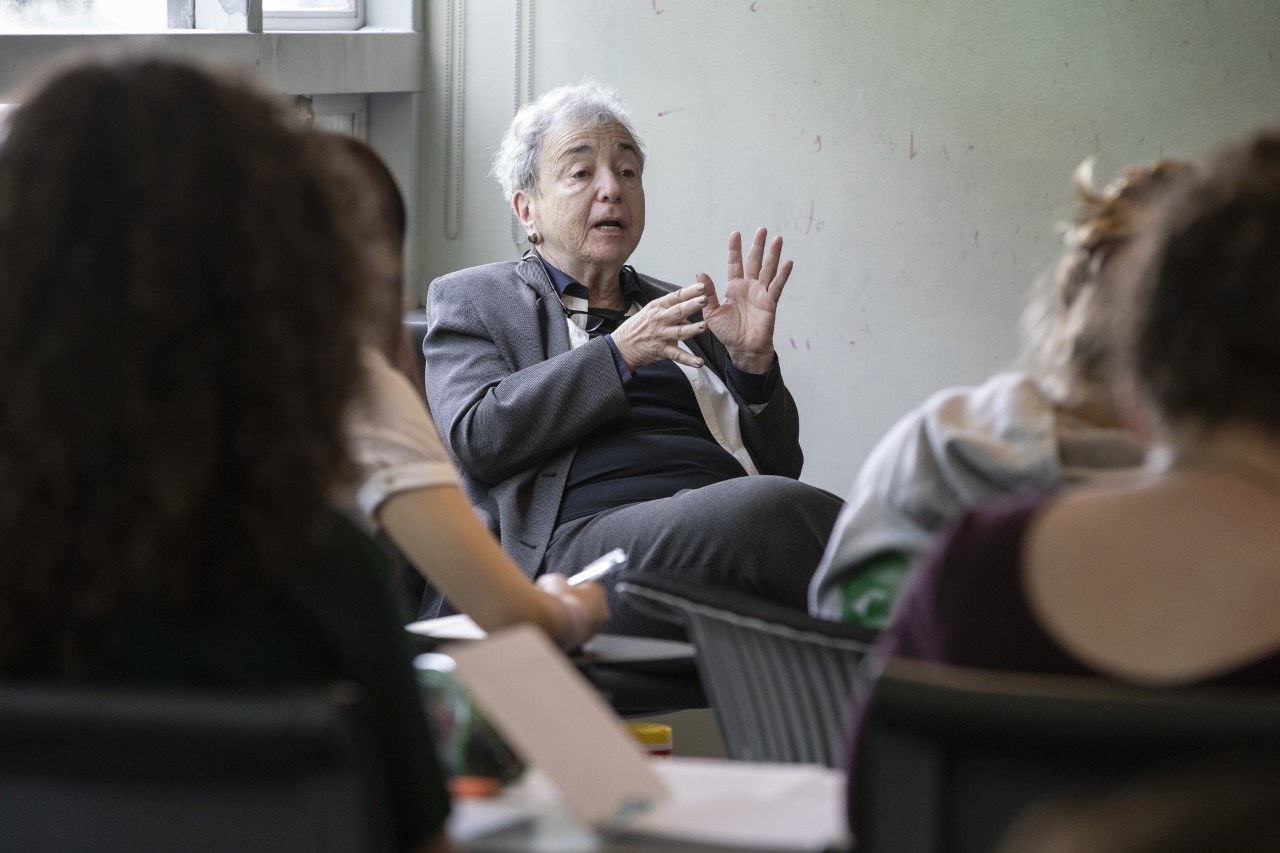