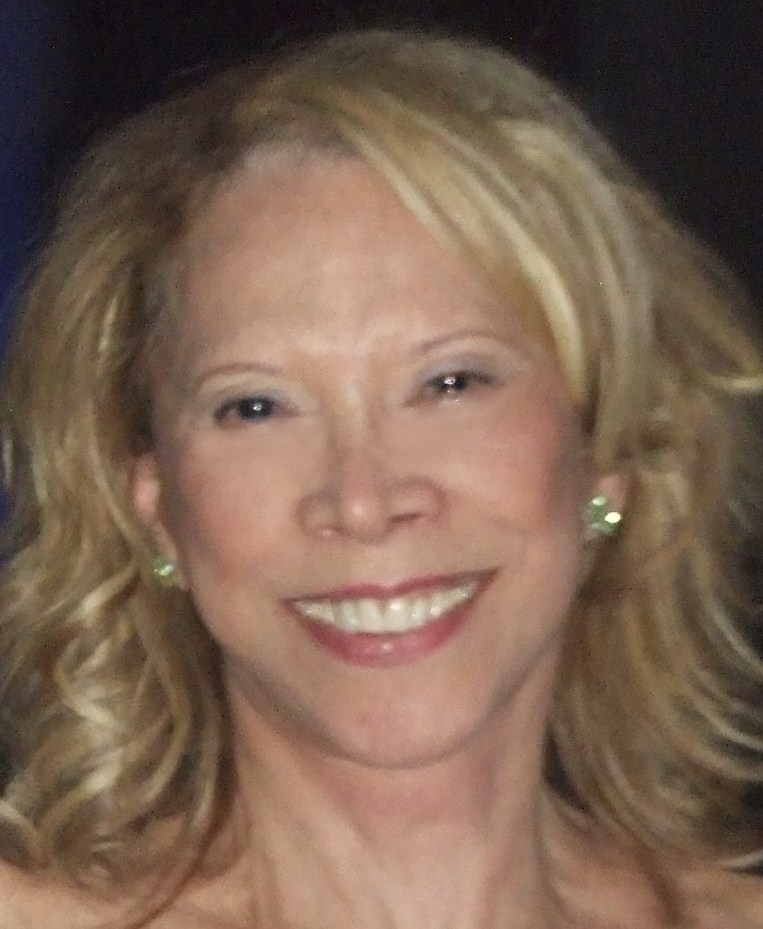 Dr. Esther Greenglass is a trailblazing Canadian feminist. Born and raised in Toronto, Ontario, she has been an active member of the Canadian women's movement from its inception. From her participation in the Task Force of The Royal Commission on the Status of Women in Canada, to her contributions in establishing the first psychology of women course at York University, and through her seminal works on abortion and gender differences, Dr. Greenglass provides a unique voice and perspective on the development of the Canadian women's movement and feminist psychology as a discipline.

As the only woman in her PhD program at the University of Toronto, Dr. Greenglass was surrounded by the sex discrimination of the times. As she notes of her graduate student days: "There were no women's rights, and there was no maternity leave, and there was no day-care, there was nothing for women. Women were still in the home, and those of us who were getting PhDs were anomalies, anomalies, [hearing things like] 'And what's wrong with her, how come she isn't married? Why is she getting a PhD? I guess nobody wants her.' And my own family, they were proud that their daughter had a PhD, but the big question was, 'Why aren't you getting married?' So that, that was the mentality then - that women's only true calling was marriage and children, and that women who pursued higher education were odd somehow, they were out of step."

These societal expectations did not dissuade Dr. Greenglass from her professional aspirations, and upon completion of her PhD, she began a post-doctoral fellowship at York University with Kurt Danziger. During this time, The Royal Commission on the Status of Women in Canada, a federal commission mandated to investigate and report on all matters pertaining to the status of women, was well underway. Over 167 recommendations resulted from the Commission, and then-Prime Minister Pierre Trudeau appointed a three-woman Task Force to travel across Canada to determine which recommendations Canadians ranked as priorities. Dr. Greenglass was one of the three women appointed to this Task Force, and on the day of her appointment, she had an interesting encounter with Prime Minister Trudeau: "The day he announced this three-woman task force was the day before he married Margaret. And I danced with him the night before his wedding, and quite frankly, I mean I was single, I found him very attractive!...And then...I got a phone call at six in the morning from the Globe and Mail saying, 'Is that professor Greenglass?' And I said yes, 'We have some news for you. The Prime Minister of Canada has eloped.' And I said what!? That's impossible! I had just danced with him!"

As part of her work on the Task Force, Dr. Greenglass travelled across Canada from St. John's, Newfoundland to Victoria, British Columbia, holding town meetings in every major centre to listen to the views of Canadians. The Task Force then wrote a final report that was presented to the Prime Minister. In reflecting on her work with the Task Force, she comments: "Well there were a lot of issues. They were recommending day care and they were recommending maternity leave, all of the things the kids today just take for granted! We had none of it! And pensions for housewives, which we still don't have. But as I mentioned to you earlier, one of the things that really impressed me was that no matter where we went in Canada all people wanted to talk about was abortion....So that for me personally led to my first book which is called After Abortion, which was the first study of the psychological effects of abortion on women."

In discussing the sexism in her own department at York University, she recalls: "I gave a talk in this department in the early 70's to our colleagues, a colloquium, on the social psychology of marriage from a feminist perspective...[A]t the end of my talk, everyone clapped politely, and then one of our colleagues raised his hand...and he said that it was an interesting talk, it was certainly different, (rolling his eyes), 'But you make an assumption that you're assuming everybody agrees with.' I said, 'What assumption is that?' He said, 'You're assuming that women should be equal to men.' And that just blew me away..." Despite these barriers, Dr. Greenglass persisted and attempted to implement a course on the psychology of women. However, she once again encountered resistance in her department and had to run it through the social sciences unit instead, without compensation or recognition from psychology. When asked about the department's refusal to support the course, she stated: "They said that - Psychology is Psychology, of men and women. So I didn't give up."

Over the last fifteen years, Dr. Greenglass's research has focused on the psychology of health, stress, and coping. She has developed the Proactive Coping Inventory with her colleague Ralf Schwarzer, and in 2006 she was the recipient of the Lifetime Career Award from The International Stress and Anxiety Research Society. She has also served as the President of Division 8 (Health Psychology) of the International Association of Applied Psychology. Dr. Greenglass continues to thread gender and a gendered awareness throughout her research and teaching on health psychology.

Greenglass, E. (1995). Gender, work stress and coping: Theoretical implications. For special issue on gender in the workplace in the Journal of Social Behavior and Personality, 10(6), 121-134.

Greenglass, E. (1973). The psychology of women: Or, the high cost of achievement. In M. Stephenson (Ed.) Women in Canada. Toronto: New Press. 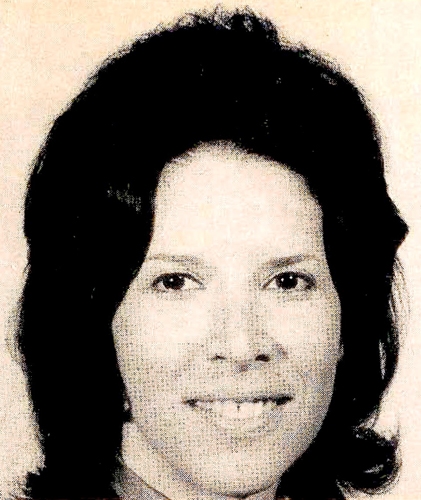 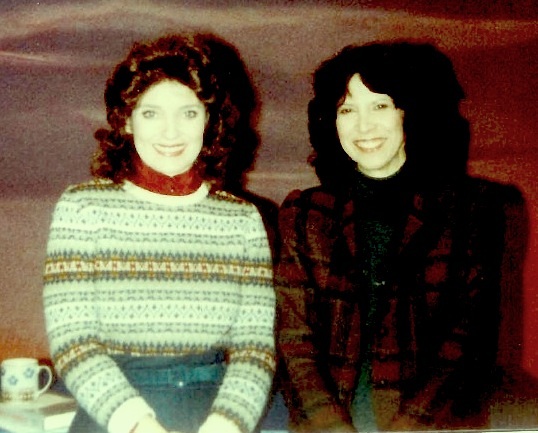 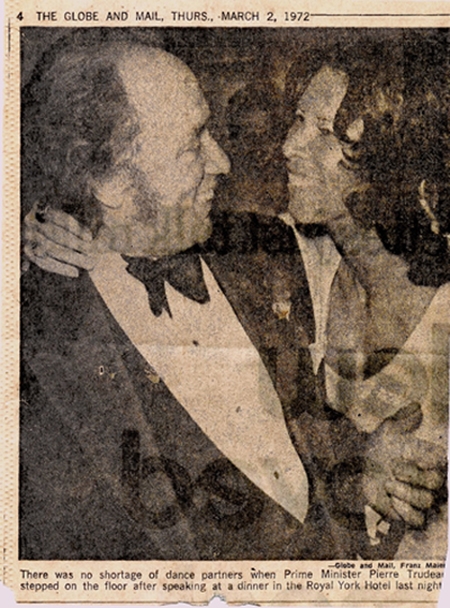 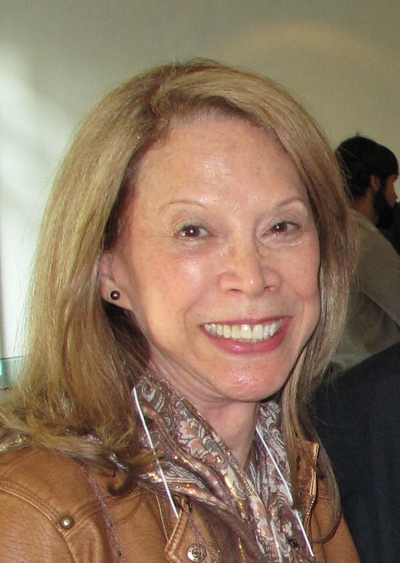 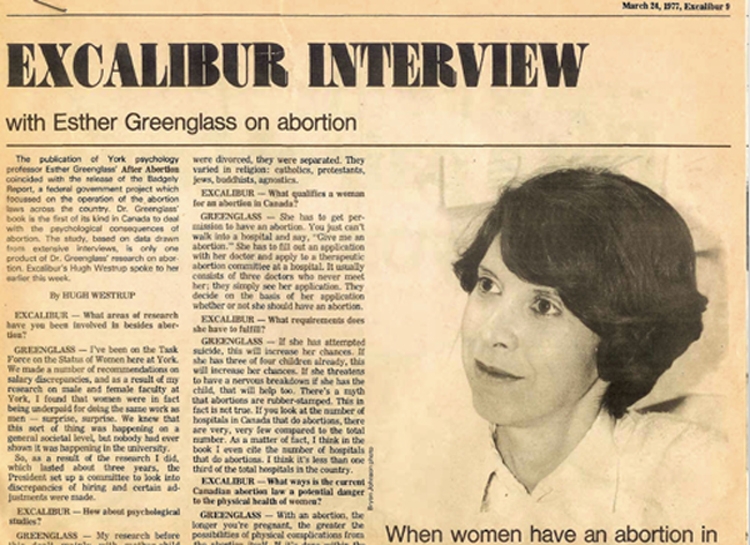