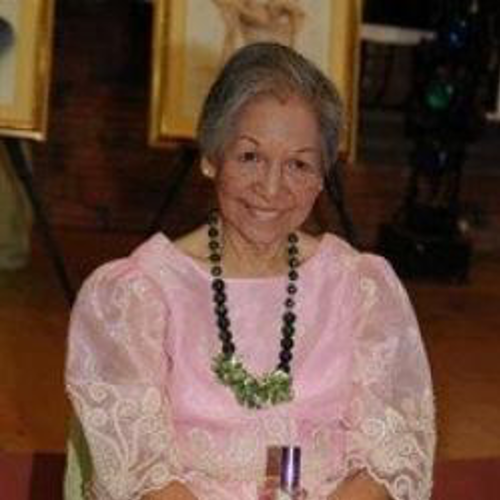 Dr. Felicisima Serafica was born in Legazpi City, Philippines as a middle child in a Roman Catholic family of five siblings. Her mother was a home economics teacher, and her father was a banker. Together, they navigated the Philippines throughout the Japanese and United States occupation in the 1940s, fleeing from city to city as Serafica completed her public school education. Although her father and oldest brother passed away when she was young, her mother remained active in the community as president of the Women’s Catholic Club, emphasizing the importance of community service to her children. She was also supportive of all of her children’s education, and sent them to college in the United States (US) – something considered extremely unusual at the time.

Under the Panhellenic Association’s scholarship, Serafica attended the University of Pennsylvania (UPenn). During this time, she worked in the first psychological clinic in the United States (founded by Lightner Witmer in 1896) where she supported a young child with a developmental delay. This experience shaped her interest in pursuing Special Education. In the summer after her graduation in 1952, she interned with the multicultural American Friends Service Committee (AFSC) at the Lincoln State School in Illinois, where she gained more experience working one-on-one with children with developmental delays. As this was during the Jim Crow era, racial segregation was in full effect. It was at this time that she had a formative first-hand experience of racial discrimination: Serafica was refused service while attempting to buy a coke, because the store manager thought she was Black. Serafica and her internship group worked on de-segregating the city of Lincoln, and succeeded in de-segregating the local city skating rink.

Serafica began her academic career as a special education teacher training mentally handicapped children at private schools, earning a Master of Science in Special Education in 1953. Two years later, she earned an MA in clinical psychology at Temple University and then moved back to the Philippines in 1956. In the ten years she spent there, she established the country’s first school for children with mental disabilities, as well as the first interdisciplinary mental health clinic. Building on this experience, she also worked as a school psychologist. She then returned to the United States and earned her PhD in Clinical Psychology at Clark University. During this period, Serafica’s research largely focused on pediatric mental health and social development, with an emphasis on children with learning disabilities from both majority and minority populations.

When asked about the development of her racial identity, Serafica explains that when she first arrived in the United States, her Asian-American identity did not exist; at the forefront of her identity was her sense that she was an international student from the Philippines. She elaborates: “It wasn’t until the 1980s, when the rise of the Civil Rights Movement in the 1960s was followed by the ethnic movements, that…having an Asian American identity sort of came to the fore.”

In 1977 Serafica was appointed to a faculty position at Ohio State University (OSU). Initially she was a faculty member within the Department of Psychology as well as the Department of Pediatrics, but in the mid-1990s, she resigned from the latter appointment following the establishment of a new psychological clinic in the Psychology department. Her position at OSU qualified her as the first tenured Filipino-American psychology professor in the US.

At OSU, she learned about the loneliness and discrimination experienced by Asian-American students both on and off campus. These students faced a disparity in quantity and quality of campus services, such as student support, scholarships, and financial aid distribution. Off campus, in local bars, restaurants, and housing, Asian Americans continuously experienced animosity aided and abetted by the “model minority” myth. This knowledge fuelled her research on ethnic development and mental health.

Her goal to support Asian American students resulted in the creation of several task forces and committees to focus on equity for women and people of color at OSU. From 1981 to 1983, she chaired the Senate Committee on Women and Minorities where she was tasked with, and successfully implemented, the creation of Affirmative Action grants programs along with Sue Jackson. In this position, she would often lend a listening ear and support to ethnic minority students in navigating the university system. She also chaired a task force on Asian-American Issues in 1981 and the Task Force on Asian American Students in 1990. She helped spearhead the Women in Development group with Former Provost Joan Huber, to gather together local women academics to share research and experience with women in developing countries. In these roles, she collected information about the services needed by ethnic minority students as well as the extent to which these needs were met. Several recommendations were implemented as a result of Serafica’s research, but unfortunately, the request to establish an Asian American Studies Program (AASP) was denied. Serafica did not let this stop her; she established the Asian American Research Interest Group instead, and after fighting for nearly ten years, was able to transform the group into the established and funded AASP in 1999. It remains a popular and strong program today.

In 2002, she retired as Emeritus Associate Professor of Psychology. However, she continued to conduct and be involved in research, studying immigrant history and remaining active in professional organizations.

Serafica served as Co-Program Chair for the Filipino American National Historical Society (FANHS) and FANHS-Midwest Chapter conferences. Starting in 2011, she served as the historian within Division 45 (Society for the Psychological Study of Culture, Ethnicity, and Race) of the American Psychological Association. She passed away at her home in Columbus, OH on April 27, 2019.

Dr. Felicisima Serafica – known to many as Ping - left her mark wherever she went and in whatever she did – from spearheading the Philippine’s first school for children with mental disabilities and first interdisciplinary mental health clinic, to developing the AASP at OSU. Her efforts, dedication, and passion for improving the lives of historically marginalized groups have inspired other researchers and mental health advocates to follow in her example. 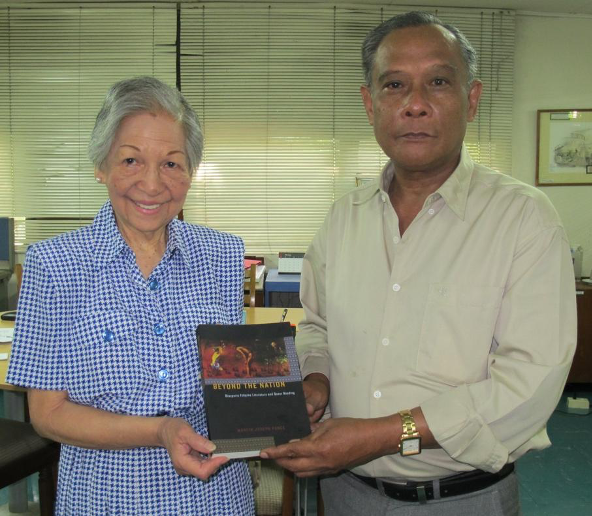 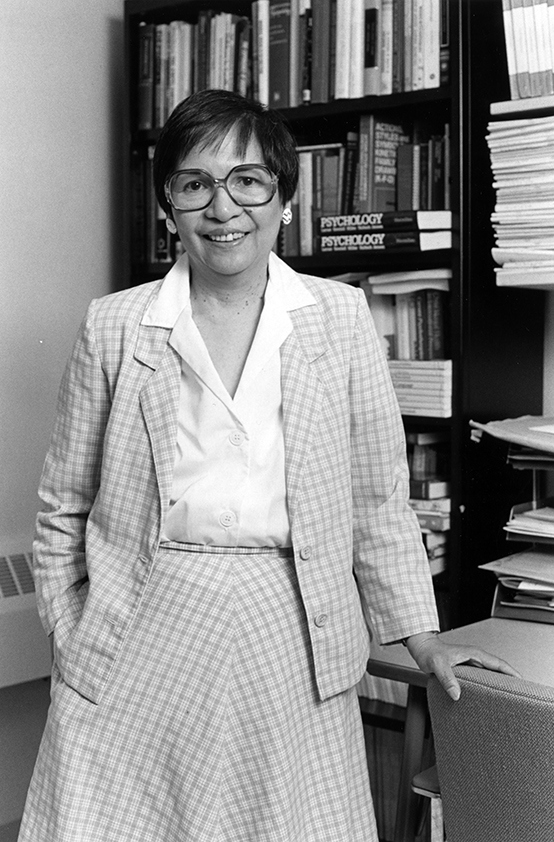 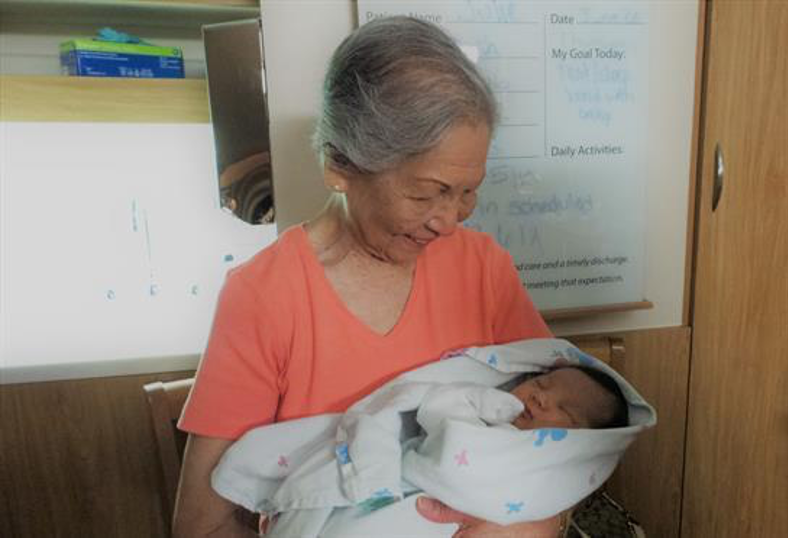