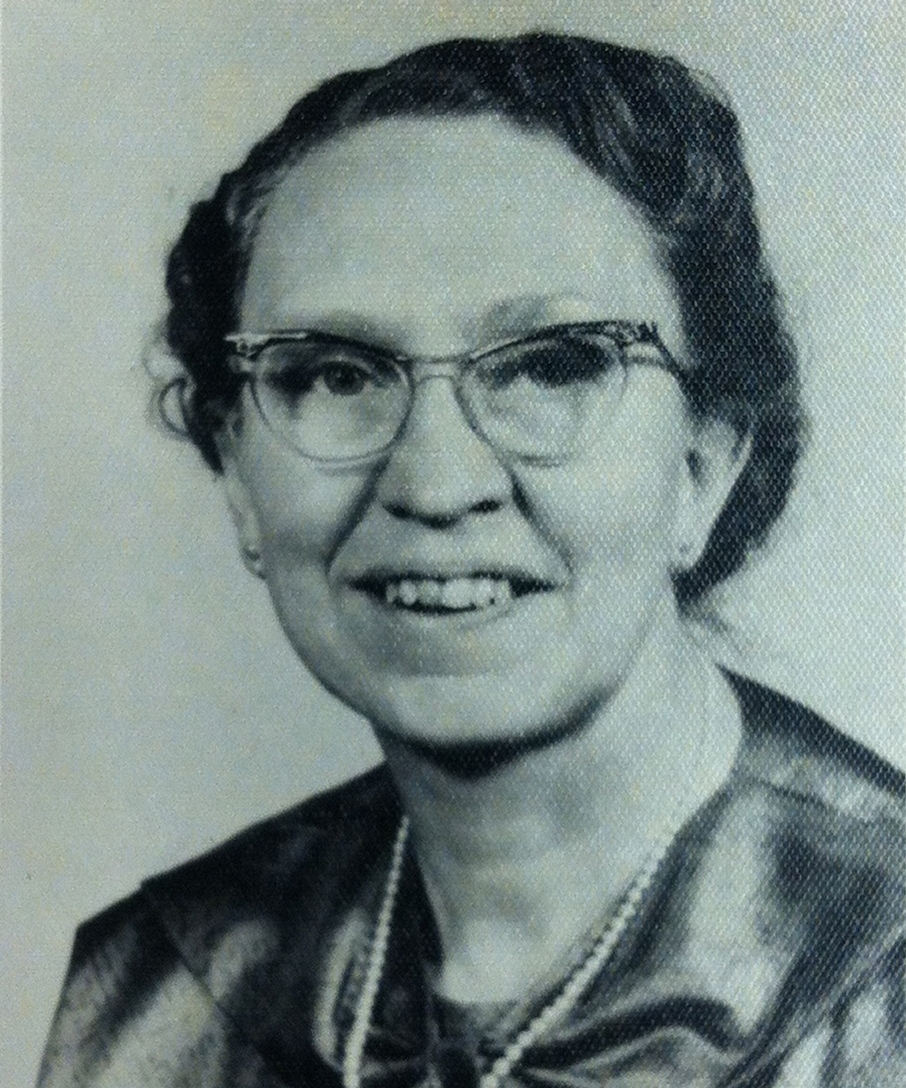 Florence Woolsey Hazzard was born in 1902 in Hancock, New York to Dr. Lester E. Woolsey and Olivia Hill, the first of three daughters. Hazzard attended high school in Hancock before enrolling in Goucher College where she studied and graduated with majors in chemistry and psychology. She was accepted to Cornell University where she worked with E. B. Titchener until his death in 1927, completing her PhD in psychology in 1929 with a minor in physical chemistry and physiology. Hazzard’s dissertation explored how odors were experienced by individuals using a phenomenological approach and whether this could produce new criteria for how odors were classified. She found her results to generally fit Henning’s odor prism which stated that odors could be classified into six primary odors. From her dissertation, an article was published the following year in the Journal of Experimental Psychology.

While studying at Cornell, she attained a position caring for a professor’s elderly mother-in-law in exchange for room and board. Taking care of Mrs. Geisler, who spoke of tales of women in the past, piqued Hazzard’s interest in the history of American women. This may have influenced her later work on women including an unpublished 1948 manuscript, Women Pioneers in Democracy, which included eleven biographies of eminent women in American history. She was awarded the Pi Lambda Theta Ella Victoria Dobbs award for her manuscript in 1949. Her interest in women’s history resulted in the publication, Pioneer Women of Washtenaw Country, printed in the Washtenaw Impressions Journal in 1950.

Between 1940 and 1941, Hazzard won the prestigious Elizabeth King Elliot fellowship from Goucher College and used the fellowship at the University of Michigan. Under the supervision of Roy W. Cowden, Hazzard used the fellowship to research the women of New York State. She was an active member of the Women’s Research Club, worked in libraries and laboratories, and also assisted in a nursery school program for a year at the University of Michigan.

Florence W. Hazzard met fellow graduate student and future husband, Alfred Hazzard, at Cornell University. He also happened to be from her hometown of Hancock. They married in 1927 and remained in Ithaca until the birth of their daughters in 1928 and 1930 when they moved to Salt Lake City, Utah. Her husband was employed to manage eight intermountain states for fisheries in the National Parks. During their time in Salt Lake City they had two more daughters. Hazzard, her husband, and their four daughters moved in 1935 to Ann Arbor, Michigan where Albert directed the Institute for Fisheries Research for twenty years. In 1936, the couple welcomed a baby boy into the family. The family was also extended to include several speech handicapped teenage girls whom Hazzard and her husband fostered. Hazzard was interested in working with handicapped children and spent time while living in Ann Arbor preparing how to teach them. This project was put on hold when in 1952 one of her daughters became ill with polio. Hazzard spent the next three years as a diligent caretaker for her daughter until she fully recovered, although the polio resulted in a lifelong dependence upon crutches.

While residing at Ann Arbor, the family spent time together camping outdoors in the summer. Hazzard also audited courses at the University of Michigan and was actively involved the Women’s Research club, County Historical Society, church, scouts and civic work. In 1955, Albert transferred to Harrisburg, Pennsylvania where he worked with the Fish Commission of Pennsylvania. For a while Hazzard remained in Ann Arbor with her children, because one of her daughters had just married a man who was serving in the military. Hazzard waited until her daughter found a teaching placement, then moved with her other children to be reunited with her husband in Harrisburg. While in Pennsylvania, Hazzard’s interest in speech handicapped children increased when she became aware that there was a lack of available trained help. Many handicapped children were rejected from regular school as well as special education classes. Hazzard believed that the training, materials and methods used to teach speech handicapped children could be improved: sympathy and understanding for these children was not enough. She sought out a woman named Ethal Wenger about this issue and was assigned to teach an experimental class of handicapped children. However the program was only guaranteed to run for one full year unless sufficient funds were secured to continue the program. If they did not receive enough funding for a second year, Hazzard was informed that they would need to prepare the children to attend regular school within a year.

Hazzard dedicated herself to the teaching program for handicapped children. She described it as being “hard work, but satisfying, and I can say that we ended the year with as good results as possible.” She described the benefits of the program such as parental acceptance, academic progress, and personality development of the children. Despite the success of the program, it was unable to run for a second year when the funds ran out and the supervisor retired. Hazzard was deeply affected by the cancelation of the program. She decided to apply for a Pi Lambda Theta fellowship in hopes of receiving funds to continue the program and improve teaching standards for speech handicapped children. She described her feelings of sadness in the fellowship application as a new term began without the program, especially after the hours and hard work she had dedicated to teaching. She did however remain in touch with the handicapped children whom she taught.

Her experience working as a teacher for speech-impaired handicapped children was rewarding. She dedicated part of her life after moving to Ann Arbor with her family to advocating for higher teaching standards of speech handicapped children. She highly respected teachers in this field who were often segregated from other teaching faculty. Hazzard recalled having to park in a separate area from the teaching faculty where the janitors and the cafeteria help parked.

Hazzard continued to teach handicapped children until 1958. When Alfred retired from his work in aquatics biology in 1965 they moved to a farm near Hancock, New York. Hazzard and her husband became grandparents to fourteen children. 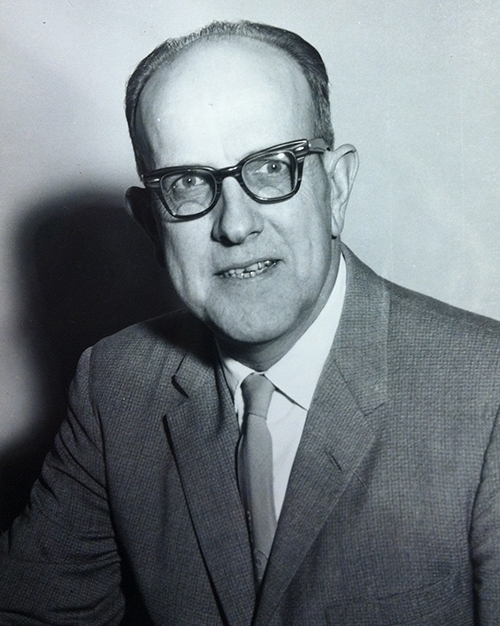 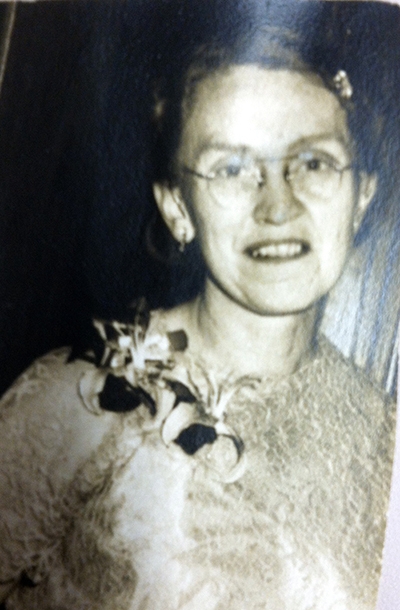