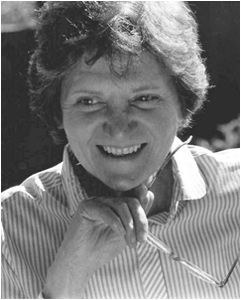 In 1973, Division 35, Psychology of Women, was officially formed. It was the newest division in the American Psychological Association (APA) and was established in response to concern that the organization did not support research on the psychology of women. The division (now the Society for the Psychology of Women) would quickly establish one of the most influential journals in the field. This groundbreaking event would not have come about if it were not for the hard work and dedication of Georgia Babladelis, founding editor, in 1976, of the journal Psychology of Women Quarterly (PWQ).

While she moved frequently during her graduate school years, once she finished her PhD, she returned to and remained in California until her retirement. At first, Babladelis worked as the director of training for clinical psychologists at the Alameda County Probation Department in Oakland. She then went on to what was then California State College, Hayward (now California State University, East Bay). She was one of the first psychology professors on faculty and taught there until 1994. During her time at California State, Babladelis helped establish the women's studies program as well as the first psychology of women course. She was also heavily involved in the development of the nursing program, for which the Georgia Babladelis Fund in Nursing was established. She also set up the Georgia Babladelis Scholarship, which encourages older students with full-time jobs and families to return to school.

Though she was already involved in women's studies and women's issues at the university level, the formation of APA Division 35 ignited her drive to promote the psychology of women on a much larger scale. Babladelis knew what was needed to focus the charge of the newly formed division. A journal was necessary to promote and share research on the psychology of women. As founding editor of the journal for Division 35, Babladelis was determined to shift the focus of psychological research to women. In the inaugural volume of PWQ in 1976, Babladelis wrote:

Not long ago worried critics warned that we psychologists were in danger of knowing a great deal about only a small segment of society, namely the college student. The research community responded effectively and has continued to expand the range and representativeness of the subject populations studied. Recently concerned critics have pointed out that the earlier problem masked an older bias in research and that most of our information about behavior is based on the study of men only. Once more scientists are responding effectively and a new literature on the psychology of women is emerging. A paramount purpose of this journal is to make that literature readily available. (p. 3)

During the 1980s, Babladelis served as the United States Director of Research for the United Nations Educational, Scientific and Cultural Organization (UNESCO). This appointment allowed her to promote gender equality, intercultural dialogue and education for all, the core values of the organization. During this time, Babladelis had the opportunity to travel the world, which she discovered was a great passion of hers. She enjoyed visiting many countries, including Turkey, Russia and China.

In addition to travel, Babladelis had a deep appreciation for animals. Particularly, she loved cats and gorillas. This curiosity with regards to human-animal interaction inspired some of her research on communication. She discovered that animal communication was aided by being in a family setting. This research even influenced the design of the gorilla habitat at the San Diego Wild Animal Park, where the families of gorillas were kept together.

Following her retirement from California State College, Hayward, Babladelis made sure to maintain her involvement in various women's issues and rights groups. She remained active in the Berkeley League of Women Voters. She also made several charitable contributions to the Women's Foundation of California, the Center for Women's Education at the University of Michigan, the School of Veterinary Medicine at the University of California, Davis, and the Dr. Georgia Babladelis Shelter Medicine Program Endowed Fund.

Throughout her career, Babladelis was recognized for her contributions to research. Most notably, she was honoured in 1992 as one of APA's top 100 outstanding women in psychology. Her involvement in PWQ also gave her the opportunity to work with many other notable feminist psychologists, including Florence Denmark, Hilary Lips and Nancy Felipe Russo. These women, along with the rest of the psychology community, felt a great loss with Babladelis' death on May 28, 2009. She was 78 years old. 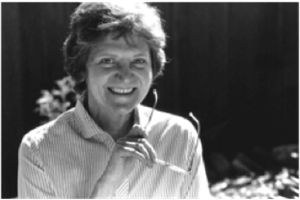 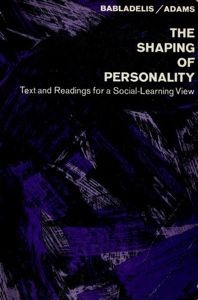 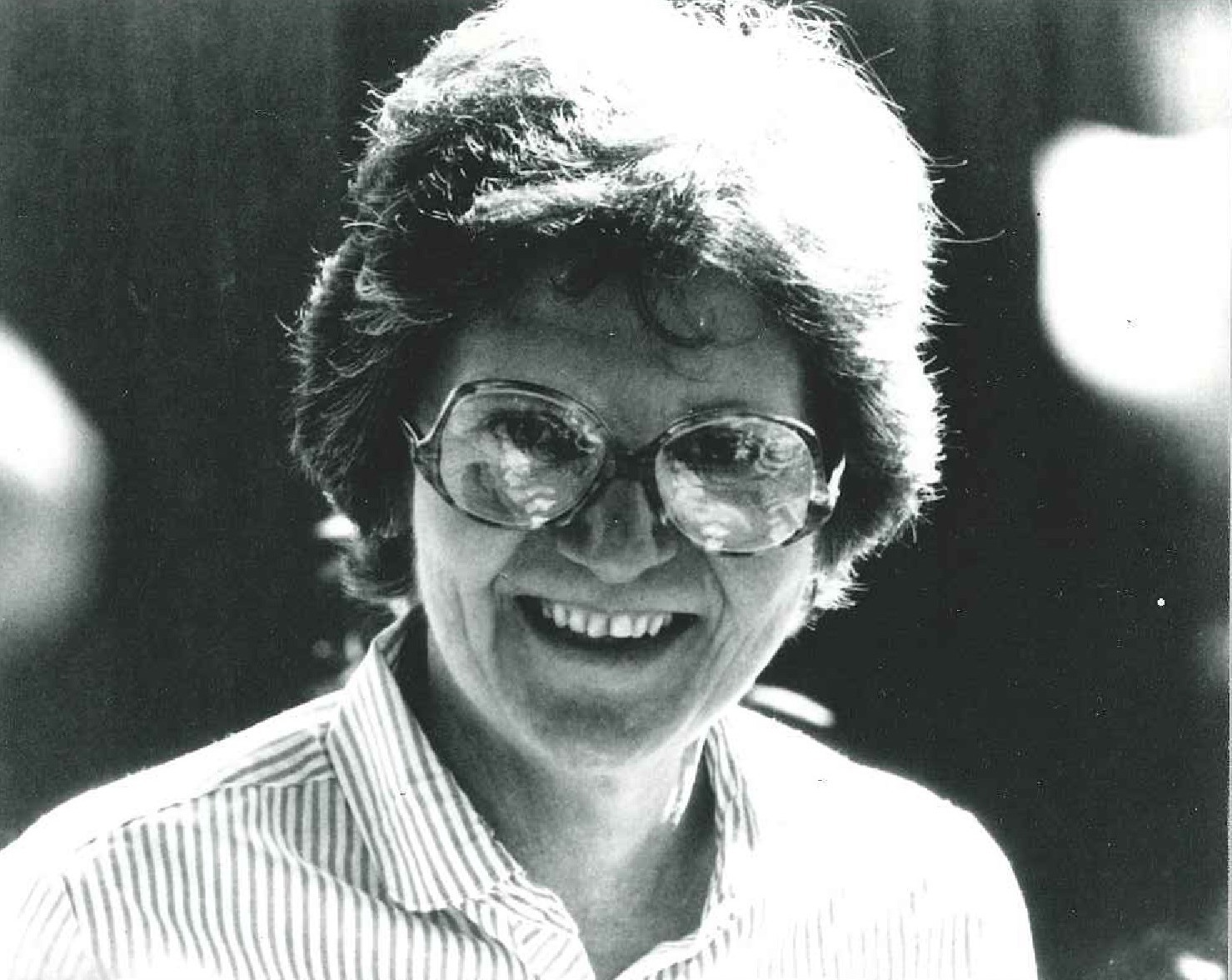