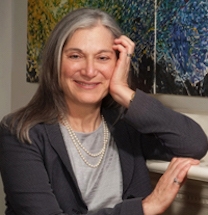 In the United States of the 1950s, not many young girls would have identified as feminists and aspired to careers in science. However, that is exactly how Gillian Einstein describes herself. Born on June 13th, 1952 in New York City, Einstein recalls that she literally came into the world with a feminist sensibility. She also developed an interest in science at a young age after watching a film about Marie Curie. She remembers seeing Curie standing over her pots of radium and wanting to be just like her. Despite this early interest, it was a circuitous route that led her to realize her dream of becoming a scientist.

Einstein initially studied art history at Harvard University (Radcliffe College). Her family fully expected she would attend university (her father was a vocational guidance counsellor), and she recalls that they were thrilled when she was accepted to Radcliffe. Einstein believes that her decision to go into art history rather than science may have been a result of societal pressures. Women were not encouraged to study science and “society didn’t really validate women in science.” Nonetheless, during her undergraduate education, Einstein became curious, not only about what people saw when they looked at paintings, but how the brain processed and interpreted the images. This rekindled her interest in science, specifically the science of vision and the study of neuroanatomy. Einstein began volunteering in various research labs and gained experience in reproductive biology and electromicroscopy. In fact, it was her training in electromicroscopy that earned her positions in labs working with notable anatomists such as Don Fawcett and Sanford Palay at Harvard Medical School.

Having obtained valuable experience as a research technician, Einstein applied to graduate school in anatomy. She earned her PhD from the University of Pennsylvania in 1984, but her educational experience was not without challenges. Einstein recalls that her male professors would stop talking with each other when female students walked past them in the hall. It seemed to her that “the men who admitted us didn’t really know what to do with us.” Einstein and her female cohort members started a study group that was dismantled soon after when the male students declared that it was unfair that they were being excluded.

Despite these challenges, Einstein had a number of mentors who helped her overcome the barriers facing women in science. In her undergraduate years, Einstein received support from a female mathematics instructor who taught algebra to arts students. This was one of the few instances when she remembers feeling supported in her desire to pursue science. Once she started working in research labs, however, she began to receive extraordinary mentorship in her field. Individuals such as Don Fawcett and Agustin Aoki provided her with opportunities to further her career through research and collaboration, as well as offering an inclusive working environment. Einstein also notes that her post-doctoral supervisor, Christina Enroth-Cugell, nurtured her own feminist identity as a scientist even though Enroth-Cugell never admitted to being a feminist herself.

In part because of the positive support she received during her own graduate school years, Gillian Einstein has become a strong mentor and role model to her own students. As the director of the Collaborative Program in Women’s Health at the University of Toronto, Einstein has created a research space where students can embrace feminist perspectives and apply the study of sex differences to women’s health. When asked how her feminism influences her science, she explains that feminism helps her see the brain, not as the “CEO” of the body, but as part of the “whole body in context.” She also cites Nancy Tuana’s work on the epistemology of ignorance as helping her identify and pursue areas where there are absences of knowledge.

As a multi-disciplinary academic and an intellectually curious scholar, Einstein integrates her many interests into a comprehensive research agenda. She continues her neuroanatomical investigations, incorporating sex and gender analysis into her work. Importantly, Einstein also incorporates psychology into her investigations of biological sex differences, hormones, and behaviour. For example, she has explored both the biological and self-reported consequences of female genital cutting. She has also researched the mind-body connection and the lived experiences of women within the context of their health. In a final example of how her feminism influences her science, Einstein is dedicated not only to the discovery of knowledge, but also to making her work relevant and applicable to the people she is studying and to society at large. This is one of the hallmarks of a true feminist scientist. 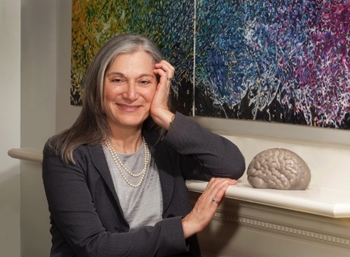 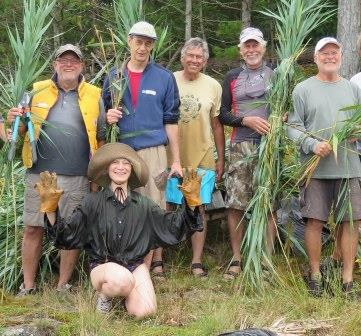 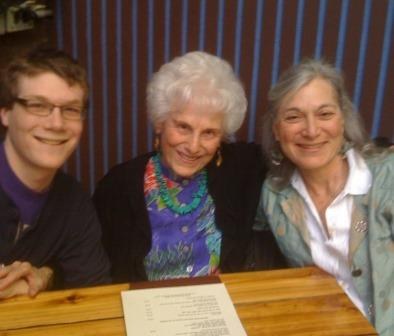 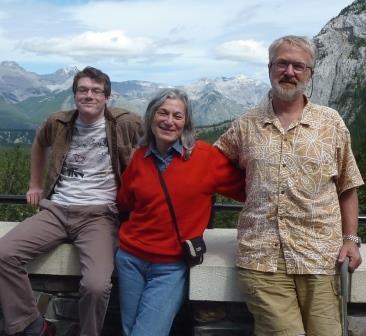