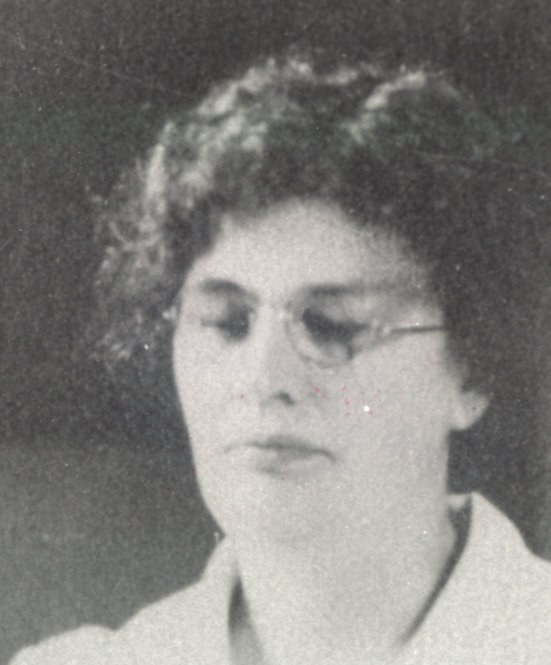 Grace Helen Kent was born June 6, 1875 in Michigan City, Indiana. She grew up largely in Iowa where her father was a minister. After attending Grinnell College for several years, she enrolled in the University of Iowa earning a bachelor's degree in 1902. Working under the supervision of Carl Seashore, she earned a master's degree from the University in 1904. The research she undertook in the course of obtaining this degree was published in Psychological Monographs in 1905.

Kent spent 1905-1906 at Harvard University, gaining additional graduate training with Hugo Münsterberg and others. In 1906-1907 she conducted psychological research as an intern at the Philadelphia Hospital for the Insane. Following this, she spent three years as a psychologist at the Kings Park State Hospital in New York. Her work during this time was largely on association and led to the development of the Kent-Rosanoff Association Test.

In 1910, Kent moved to Washington, D. C. where she worked with Shepherd Ivory Franz at St. Elizabeth's Government Hospital for the Insane. Her work with Franz, who was also Professor of Physiology and Experimental Psychology at George Washington University, was largely on habit formation in dementia praecox. Under Franz's supervision, she earned a doctoral degree from George Washington University in 1915. Meanwhile, from 1911 to 1912 Kent worked as a psychologist at the Warren State Hospital in Pennsylvania.

In the fall of 1916, Kent worked for James McKeen Cattell. She also spent part of 1918 at Massachusetts's Foxboro State Hospital. Her work during this time was on the use of geometrical and picture puzzles to assess the capacities of "defective" children (1916). She then spent the early 1920s at the Clinton, South Carolina State Training School. Although Kent had been hired as a psychologist much of her time was spent seeing to the basic care of the institution's patients.

In 1922, Kent moved to the Worcester State Hospital in Massachusetts where she established one of the first state hospital-based psychology departments. Here she supervised students as they gained clinical experience, and trained them in psychometrics. One of those to obtain clinical experience at the institution during this time was David Shakow. While at Worcester, Kent was also involved in the development of a number of tests including the Worcester Formboard series with Shakow (1925).

Kent left Worcester in 1926, and after returning to Kings Park State Hospital for eight months in order to establish a child unit, she accepted a position as a psychologist at Danvers State Hospital in Massachusetts. As she had at Worcester, she once again established a psychology department at Danvers. Among the research she was involved in while at Danvers were investigations of a number of clinical tests including story completion tests (1930), written clinical tests (1934), and emergency battery tests (1942, 1943, 1945).

Kent remained at Danvers until her retirement in 1946. Following her retirement, she accepted a visiting professorship at the University of Miami where she taught clinical psychology. After an abortive attempt at retirement, Kent returned to clinical work at the Waterbury State Hospital where she remained from 1950 until 1952. At this time she researched mental tests for children, publishing a book on the subject in 1950. Finally, in 1952 Kent retired to Arlington, Vermont. She remained here until 1969 when she moved to the Friends House retirement home in Sandy Spring, Maryland. Grace Kent died 18 September 1973 at the age of 98. 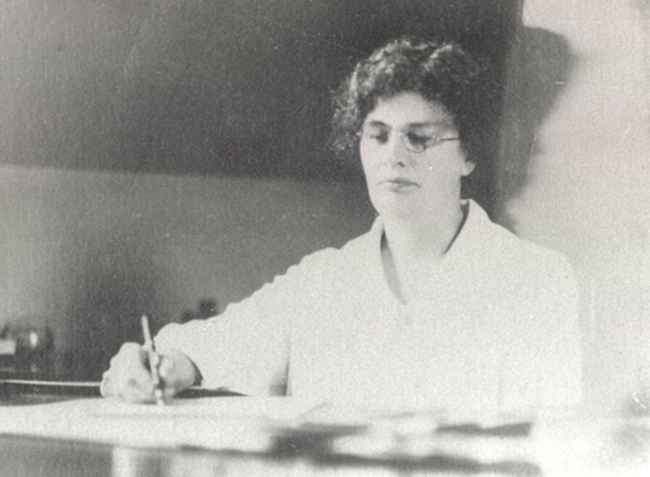