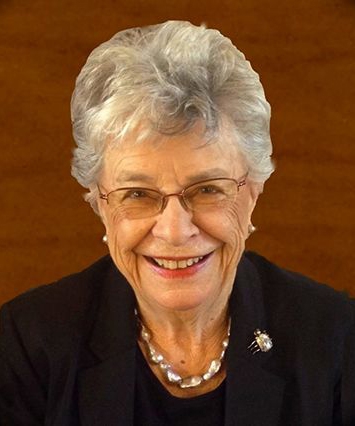 Despite dedicating most of her life to feminist research and activism, Helen “Lena” Astin notes that early in her career she would initially dismiss compliments and awards for her work, assuming they were meant for her male colleagues. Even in her family life, her household was run using traditional gender roles. While she may not think all of her actions embodied feminist values, Astin’s career clearly demonstrates her dedication to furthering the position of women in society.

Astin was born in Greece in 1932. She was the youngest child in the village, and when all the older children went off to school she would sit outside and wait for school to let out so that she could play with her friends. Seeing how lonely she was, Astin’s father altered the date on her birth certificate so that she could enrol in school early to be with her friends. Astin was a good student even at such a young age. She loved school and was eager to learn. She even asked the neighbourhood doctor if she could watch him work. Appreciating her genuine curiosity, the doctor invited 8 year old Astin to watch him perform surgery. Her love of knowledge and school continued when her family moved during the war. She developed an interest in math and science but was discouraged from pursuing these areas because her parents insisted these were male professions. Instead, they told her that she should go to teacher’s college. Once she completed college, her parents were willing to let her move to the United States to pursue higher education.

The only course Astin found interesting in teacher’s college was psychology. Through her own experience, she began to develop an interest in how individuals choose their professions and why women are discriminated against in some of those professions. Realizing at this point that she wanted to go to the United States to pursue further study, Astin learned of a scholarship program that helped Greek students study in America, but she needed to be fluent in English to qualify. She began taking English classes, but by the time she took her exam she was not yet fluent. With the help of her English tutor, they convinced the examiner that while she may not have spoken perfect English at the time, she was a fast learner and would be fluent very soon. The examiner gave her a passing grade and in 1951, Astin left her family and friends to pursue an education in psychology in the United States.

Two years after arriving in New York, Astin graduated with honours from Adelphi University. Still filled with curiosity and ambition, and now having a complete command of the English language, she decided to go on to graduate school. She finally chose Ohio University because it was located in Athens, Ohio which reminded her of home. Once she earned her Master’s, Astin continued on to her PhD. She applied to several schools and got accepted to all of them. Still not knowing much about American schools, she decided on the University of Maryland because their acceptance letter was the nicest. Astin was one of only two women in the 34-student graduate program at the University of Maryland, and she became the second woman to earn her PhD in psychology there. Her time in the program made her aware of sexism in academia and inspired her to study women in higher education.

During graduate school, Astin met a fellow student named Alexander. They bonded over a mutual love of music. Less than a month after they started dating, they were engaged. Following their wedding and graduation, Astin accepted that she would have to find work in whatever town her husband got a job in. She also took for granted that she would make less than he would, despite their similar education. Her difficulty in finding a job was the first time she experienced job discrimination because she was a woman. Unable to find work as a professor because she didn’t have enough publishing experience, Astin finally accepted a research job investigating higher education.

In the 1960s, Astin began working with the Commission on Human Resources and Higher Education as part of the National Academy of Science. Here, she investigated talent development and the utilization of women in the workforce. She was publishing a great deal at this time and as the women’s movement gained visibility, her work garnered a lot of positive attention. For the first time since she began her career, employers were actively recruiting her.

In 1970, in response to demands made by the Association of Women in Psychology (AWP), the American Psychological Association (APA) created the Task Force on the Status of Women in Psychology. Astin was asked to chair this committee and she helped to pinpoint the deficiencies in psychological research with regard to women. The Task Force recommended that APA create a division that would be devoted to researching and promoting the psychology of women, and in 1973 Division 35 was born.

Shortly after her term as task force chair, both Astin and her husband were offered professorships at the University of California, Los Angeles. Upon moving to California, Astin promised herself that each year she would set out to do something to benefit women. This has included co-founding the Center for the Study of Women with Karen Rowe. Her research focus shifted slightly in the 1990s when she and her husband began to investigate spirituality. Astin retired in 2002 and after a very successful career decided to take some much deserved time to do new and different things, including travelling with her grandchildren.

Bryant, A.N. and Astin, H.S. (2008). The Correlates of Spiritual Struggle during the College Years. Journal of Higher Education, 79(1). 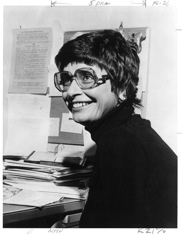 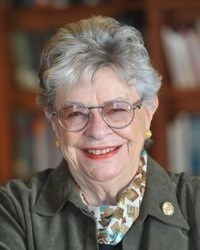 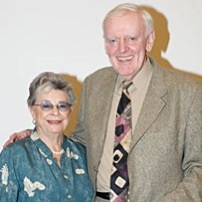 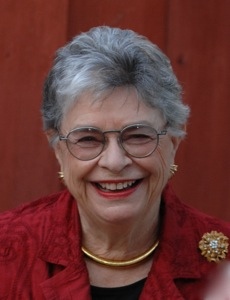 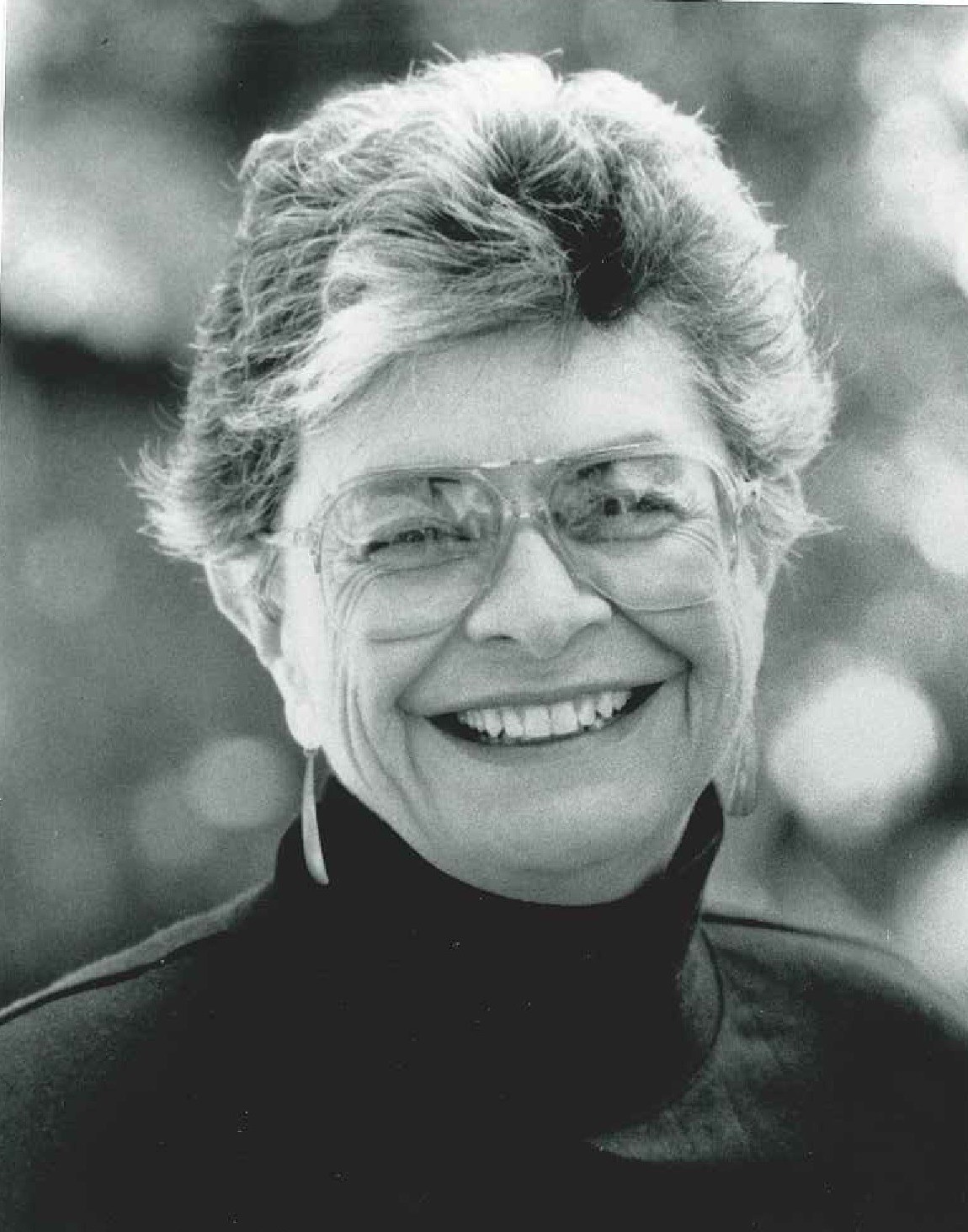