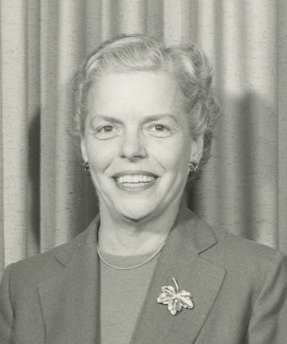 Helen Peak was born on May 17, 1900 in Dallas, Texas. She did her undergraduate work at the University of Texas, earning her bachelor's degree in 1921. She then earned her master's degree from Radcliffe College in 1924 and her Ph.D. from Yale University in 1931. She worked hard to pursue higher education at a time when many women faced sex discrimination in seeking their professional and academic goals. For example, William McDougall, a prominent social psychologist, prevented her from attending his seminar at Harvard on the grounds that she was a woman.

From 1924 to 1926, Peak worked as a clinical psychologist at the Girl's Training School and from 1926 to 1927 she was an instructor in psychology at the Southern Methodist University. While at Yale University in 1932, Peak received a Sterling Fellowship that allowed her to continue her training in scientific methodology. She was one of the early psychologists who used precise laboratory measurements and experimentation to solve problems in social behavior. From 1933 to 1949, Peak was both a professor and chair of the psychology department at the Randolph Macon Women's College.

During World War II, there were expanded opportunities for behavioral research and the War Production Board used Peak's expertise in the study of interpersonal relationships and personality. Her proficiency in this area was also used by the Office of War Information and the U.S. Strategic Bombing Survey in 1945. Helen Peak's technical reports from the Likert Bombing Survey were published in psychological journals.

From 1946 to 1950, Peak was professor of psychology at Connecticut College where she also served as department chair. From 1950 to 1970 she held the position of Kellogg Professor at the University of Michigan. In the late 1950s, she started a project that involved developing techniques to measure attitudinal structure and change. It led her to develop the general activation theory of motivation processes and properties of structure.

Peak is well known for her significant contribution to behavioral psychology, and her research and theories on attitude change in relation to attitude structure helped to reunite social psychology with individual psychology. She was highly respected by her colleagues and students for her intellectual interests and research accomplishments.

In terms of Peak's professional activities, she was a member of the American Psychological Association's Board of Directors, the Policy and Planning Board, and the Publications Board. One of her publications in 1953, "Problems of Objective Observations", derived from her interest in methodology and it showed that there were limitations of fundamental assumptions and scaling procedures that needed to be considered.

Peak was a strong woman with an independent spirit that enabled her to succeed. Peak refused to join the National Council of Women Psychologists "preferring to receive recognition as an equal within the male-dominated establishment" (Ogilvie & Harvey, 2002, p. 996). She believed that "such an organization would place women more than ever on the outside, with a disregard for their contributions" (Katz, 1987, 510). Helen Peak died on October 28, 1985.

Peak, H. (1932). Review of mental measurement of preschool children with a guide for the administration of the Merrill-Palmer Scale of Mental Tests. Psychological Bulletin, 29, 600-602.

Peak, H. (1945). Observation on the characteristics and distribution of German Nazis. Psychological Monographs, 59, 44.

Peak, H. (1950). Review of human behavior and the principle of least effort: An introduction to human ecology. Psychological Bulletin, 47, 172-174. 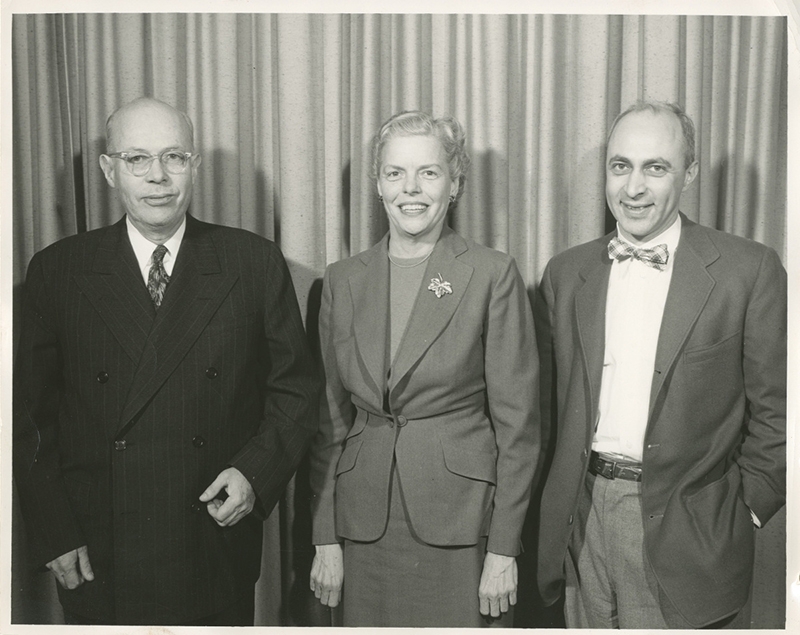