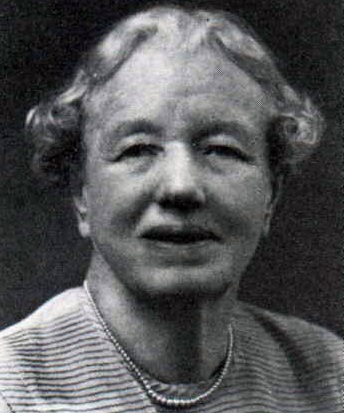 Helen Woollgar de Gaudrion Verrall was born in Cambridge, England on July 4, 1883. As the daughter of Arthur and Margaret Verrall, two well-known Cambridge classicists, her own Cambridge education was never in doubt. She went to Cambridge’s Newnham College on a scholarship in 1902, where she earned her Classical Tripos with first-class honours. She earned her MA as well, although she did not officially obtain it until after the women’s only institution was granted full university status in 1948. Following this, Verrall went to London University for a one-year course in psychology, leading to a three-year term at King’s College London as Demonstrator in Psychology. By this time, she had already spent six years (1910-1916) as assistant research officer with the organization to which she would apply most of her intellectual curiosity—the Society for Psychical Research (SPR).

The SPR was in fact part of Verrall’s life from an early age. In a lecture about the state of psychical research delivered later in her life, she acknowledged that her “hereditary association with it began when…hardly out of the cradle.” It could hardly be otherwise given that her mother was not only an active member of the Society, but also a well-known medium. Interest in psychical research flourished around her at school as well. Henry Sidgwick, one of the founders and first president of the SPR, founded Newnham College, and his wife Eleanor, also fully engaged in the Society, was its principal. In 1915, Verrall married William Henry Salter, introduced him to the SPR and together they settled into a life of applying scientific principles and psychological knowledge to the study of the paranormal. They had two children, Imogen and Martin, although it is unclear how active they were in the family vocation.

The SPR was founded in 1882, only a year before Verrall was born, and was the first ever coordinated effort to scientifically investigate paranormal phenomena. The SPR’s original aim is still intact: to learn more about events and abilities commonly described as “psychic” without “prejudice or prepossession of any kind, and in the same spirit of exact and unimpassioned enquiry which has enabled science to solve so many problems, once not less obscure nor less hotly debated.” Few mainstream scholars endorse findings of psychic events or abilities today, but in the early 1900s psychic research and spiritualism was seen by a considerable number of intellectuals as the next frontier in understanding man’s place in the world. Oppenheim noted in her review of the subject that “with psychology in its infancy, it still seemed in the late nineteenth century that psychical research, if not spiritualism, might play a legitimate and important role in the growth of a new science.” Verrall herself also became a member of the British Psychological Society in 1914, promoting a closer cooperation between psychical research and psycho-analysis, and advocating further study of the psychological aspects of trances. She also believed important knowledge about abnormal psychology could be gleaned from the blatant frauds who more often than not showed up in her investigations.

Verrall’s involvement with SPR spanned more than 40 years. She advanced from her initial position to serve as research officer (1916-1921), a member of the council (1921-1957), vice president (1953-1957), editor of the Journalof the Society for Psychical Research (1921-1929), and editor of the Proceedings of the Society for Psychical Research (1921-1946; 1948-1954). Throughout these years, both Verrall and her mother practiced automatic writing, a method of communication in which the writer claims to receive content through spontaneous free association or from spirits of known people who have died—without conscious thought or deliberation. A number of their automatic writing scripts, along with those from three other automatists associated with the SPR, comprise part of the important "cross-correspondence" papers. These scripts were considered important because different parts of one message were communicated through each medium, only to make sense when assembled and read as a whole. These correspondences took place between 1901 and 1930 and were legion; they were also very difficult to interpret. However we interpret Verrall’s psychical research now, Oppenheim cautions us to consider the context: “Their concerns and aspirations placed them—far from the lunatic fringe of their society—squarely amidst the cultural, intellectual, and emotional moods of the era.”

Salter, W.H. (1934). Evidence for telepathy: The response to a broadcast request for cases. London, England: Sidgwick and Jackson.

Salter, H. (1951). Some observations on the scripts of the S.P.R. group of automatists. Journalof the American Society for Psychical Research,45, 47-54.

Grattan-Guiness, I. (1982). Psychical research: A guide to its history, principles and practices. Wellingborough, Northamptonshire: The Aquarian Press. 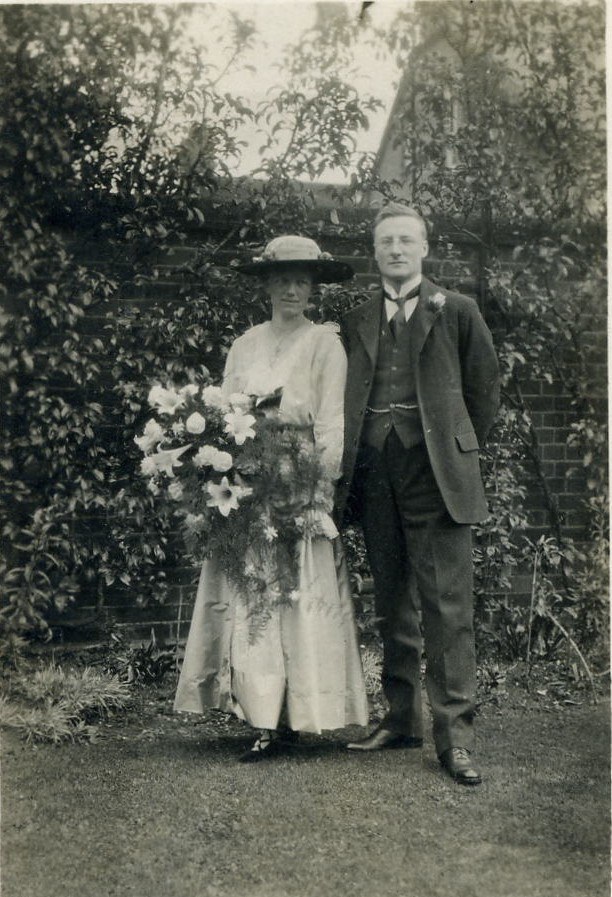