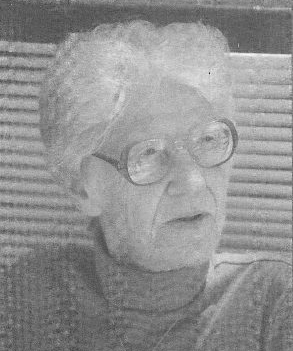 Hulda Rees Flynn was born Hulda Johnson Rees in 1910 in Dartmouth, MA. She was raised in Williamstown where her father taught English literature at Williams College. Her parents were pacifists during WWI, and she internalized a strong commitment to social justice. When she was just ten years old, her father died, but her mother still ensured that all three of her daughters received a college education.

Flynn received a bachelor's degree in 1931 and a master's degree in 1933, both from Smith College. She began working as a teaching assistant in the Psychology department at Smith while working towards her master's degree, a position she maintained until 1934. In that year, Flynn became Instructor in Psychology at Smith College. She moved to Mount Holyoke College as Instructor in Psychology from 1937 to 1939 but returned again to Smith College following the death of her first husband, John W. McGarvey, who was also a psychologist. During this time, Flynn became involved in an early teacher's union and also lent her support to the anti-fascist cause in the Spanish Civil War. Her husband died in 1938 after the young couple had been married only 2 1/2 years.

In 1940 Flynn was promoted to the position of Assistant Professor at Smith College. Although she maintained the position until 1942, she stopped teaching at Smith College in June of 1941 in order to pursue doctoral training at Columbia University. She obtained her Ph.D. in experimental psychology in 1943. She would go on to serve as the Associate Director of Samuel Adams School, a left-wing adult education school in Boston from 1944 to 1945.

While at Columbia, Flynn met her second husband, John Patrick Flynn (1914-1980), who was also working on a doctorate in psychology at the time. The two were married in 1945 and had three daughters together: Barbara, Sarah, and Kathleen. Flynn spent a number of years raising her three daughters before returning to work.

In 1953 Flynn was called to testify before the Committee on Un-American Activities as part of their investigation into Communist methods of infiltration in education. She declined to answer any questions regarding the possible existence of Communist Party cells at any of the institutions she had been employed or studied as well as any questions relating to the possibility of her own membership in such an organization. Flynn further refused to provide any personal information relating to her employment following the obtainment of her doctoral degree in 1943, aside from stating that at the time of the trial she was a housewife caring for her three daughters at home. Although the majority of her testimony is now available freely to the public, portions of the testimony have not yet been released by the Committee. At the time of the Committee's investigations, Flynn's second husband, John Patrick Flynn, was a civilian psychologist employed by the Naval Medical Research Institute in Bethesda, MD. He was reportedly told that he could keep his employment if he divorced his wife. After his refusal, John Patrick Flynn was released from the Navy and blacklisted from universities across the country. He eventually found employment with the Yale School of Medicine in 1954.

Flynn returned to work in 1956 as Assistant Managing Editor of the Quarterly Journal of Studies on Alcohol. She would go on to work as a Research Associate in the department of Psychiatry at Yale University, becoming an Assistant Professor during the last five years of her career. Flynn retired from Yale in 1978.

Flynn was a pioneer of the community mental health movement. She was heavily involved in the founding of the Connecticut Mental Health Center, an institution operated jointly by the state and Yale University, where she later served as a member of the staff. 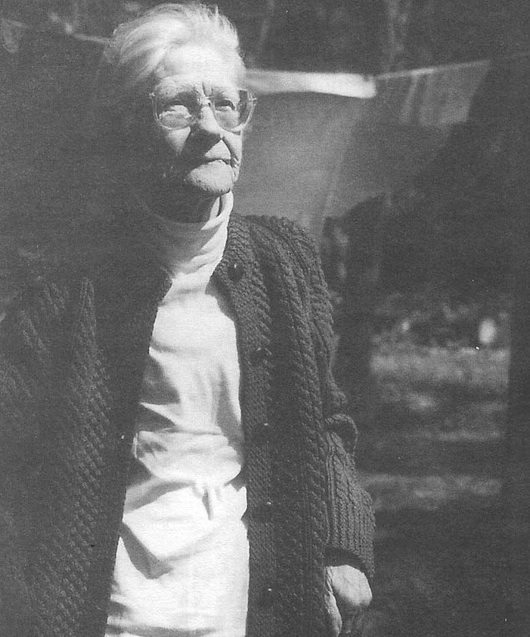 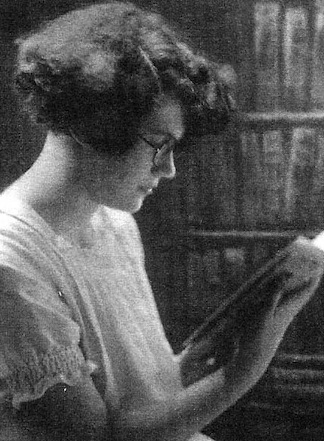 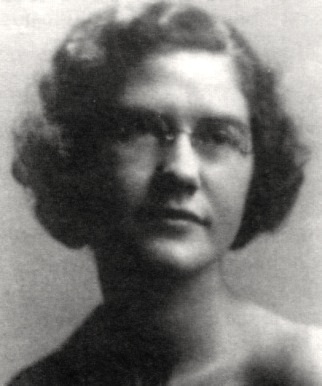