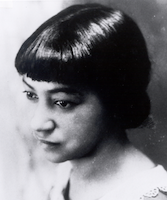 A small collection of Inez Prosser's papers has been donated by her family to the Archives of the History of American Psychology. They can be found here.

Inez Beverly Prosser was born on December 30th around 1895 in Texas; the exact year of her birth being unknown. Prosser was the first daughter of 11 children. Her father, Samuel Andrew Beverly, worked as a waiter and her mother, Veola Hamilton, worked as a homemaker. The family moved several times when the children were young, first in 1900 to Yoakum in the south of Texas and then in 1907 to Corpus Christi, along the Gulf Coast. Prosser and her older brother, Leon, returned to Yoakum in 1908 in order to attend high school. After graduating as valedictorian of the Yoakum Colored School in 1910, Prosser enrolled at Prairie View State Normal and Industrial College (now Prairie View A&M University) located 45 miles northwest of Houston. In 1912, she graduated from the College's teaching certificate program.

Prosser began teaching immediately upon graduating at several of the so-called "colored" elementary and high schools around the Austin-area where she remained until 1927. She spent the majority of this time as a faculty member of Anderson High School where she taught English and coached a girls team for spelling competitions. During this period, Prosser met and married Allen Rufus Prosser, who worked as an elevator operator at a department store in Austin. The two were married in 1916.

Prosser began working on her Master's degree while still teaching at Anderson High School. It was impossible for an African American to obtain a graduate degree in the state of Texas at the time but this did not deter Prosser - she sought her degree out-of-state through the University of Colorado (although Colorado had only awarded its first degree to an African American woman in 1924). Without a Bachelor's degree, Prosser was required to complete undergraduate courses during the summers and by correspondence. In August of 1927, Prosser graduated with a Master of Arts degree in Education.

Although her Master's degree was in Education, Prosser completed a series of courses on psychological topics including mental tests, measurement, and research methods. Her thesis project, titled "The Comparative Reliability of Objective Tests in English Grammar," examined the reliability of four different English grammar tests that Prosser created herself. These tests included true-false, multiple choice, completion, and matching-type questions. Prosser administered the tests to 303 students of Anderson High School. The statistical analysis led Prosser to conclude that her battery of tests were beneficial in assessing English grammar. She also suggested that the different types of tests may measure different skills.

In 1927, upon obtaining her Master's degree, Prosser became a faculty member of Tillotson College in Austin. She remained at Tillotson for three years, teaching courses in Education and Psychology in addition to being given a number of administrative responsibilities. In 1930, she transferred to Tougaloo College outside of Jackson, Mississippi where she held positions as both a faculty member and registrar. In addition, Prosser served as principal of the Tougaloo High School.

In 1931, Prosser applied to the General Education Board (GED) for a fellowship to fund doctoral research. According to the application, her interest was in research that would further the advancement of teaching at the elementary and high school levels. The GED granted her $1,000 towards one year of doctoral study. Prosser left Tougaloo for the University of Cincinnati where she enrolled in the Doctor of Philosophy program within the College of Education for the 1931-1932 academic year. The program was run by psychologist Dean Louis Augustus Pechstein.

Prosser began the research for her doctoral dissertation, titled "Non-academic development of negro children in mixed and segregated schools," in November of 1931. The project was designed as a companion to a dissertation completed in 1931 by Mary Crowley in which the academic achievement of African American students was compared between segregated and integrated schools. Crowley, who was the Assistant Superintendent of Schools for Hamilton County in Ohio, helped Prosser obtain permissions at various schools to conduct her research. Although Prosser and Crowley both asked about the differences between the segregated and integrated schools, Prosser focused on non-academic variables. Crowley had concluded that there were no differences in students' academic achievement between the two types of schools; Prosser, conversely, found that African American students did better in segregated schools. The students enrolled in racially mixed schools were found to be more introverted, struggle more with social maladjustment, and experience more dissatisfaction with family and teacher relationships, among other factors. Prosser's research was based on a small sample size, 32 matched pairs of students, and acknowledged in her dissertation that some of her conclusions were based on non-significant statistical results. She further concluded that different personality types may do better in mixed schools.

Between 1933 and 1934, Prosser published a series of seven articles in the Mississippi Educational Journal, the official journal of the Mississippi Association of Teachers in Colored Schools. The articles focused on various topics related to teaching English including writing skills, vocabulary, and grammar.

Prosser remained close with her family in Texas. She actively encouraged and financially supported the education of her siblings, all 10 of whom obtained High School degrees and five of whom earned College degrees. On August 28, 1934, on her way back to Mississippi following a visit to her family in Texas, Prosser, along with her husband and sister, was involved in a head-on automobile collision. Prosser was thrown through the windshield and was taken to Tri-State Sanitarium in Shreveport, Louisiana to treat her injuries. She died at the Sanitarium on September 5, 1934.

Inez Beverly Prosser was only 38 years old when she died, having just completed her doctoral degree the year previous. The inscription on her tombstone at the Southern Memorial Park cemetery in San Antonio echoes the loss of a promising future that her death represented: "How many hopes lie buried here."

Prosser, I. B. (1927). The comparative reliability of objective tests in English grammar. Unpublished Master's thesis. University of Colorado. Boulder, CO. 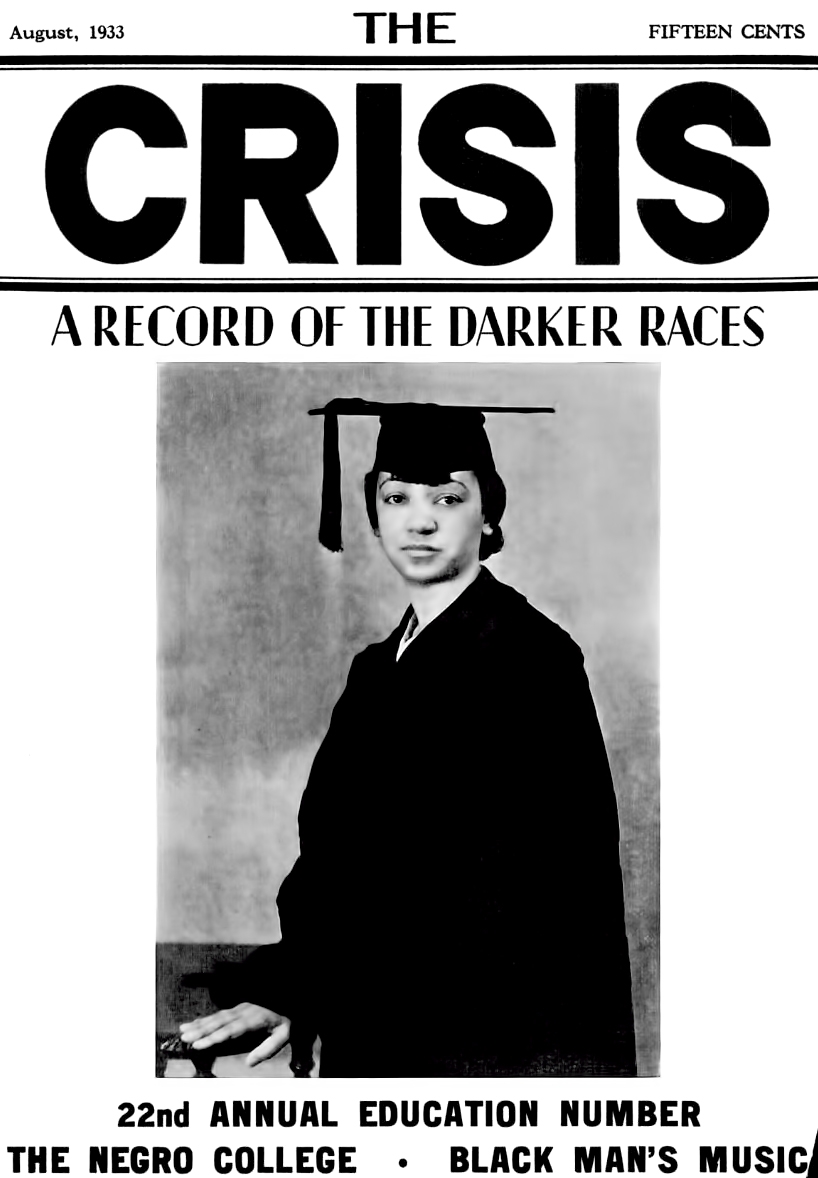 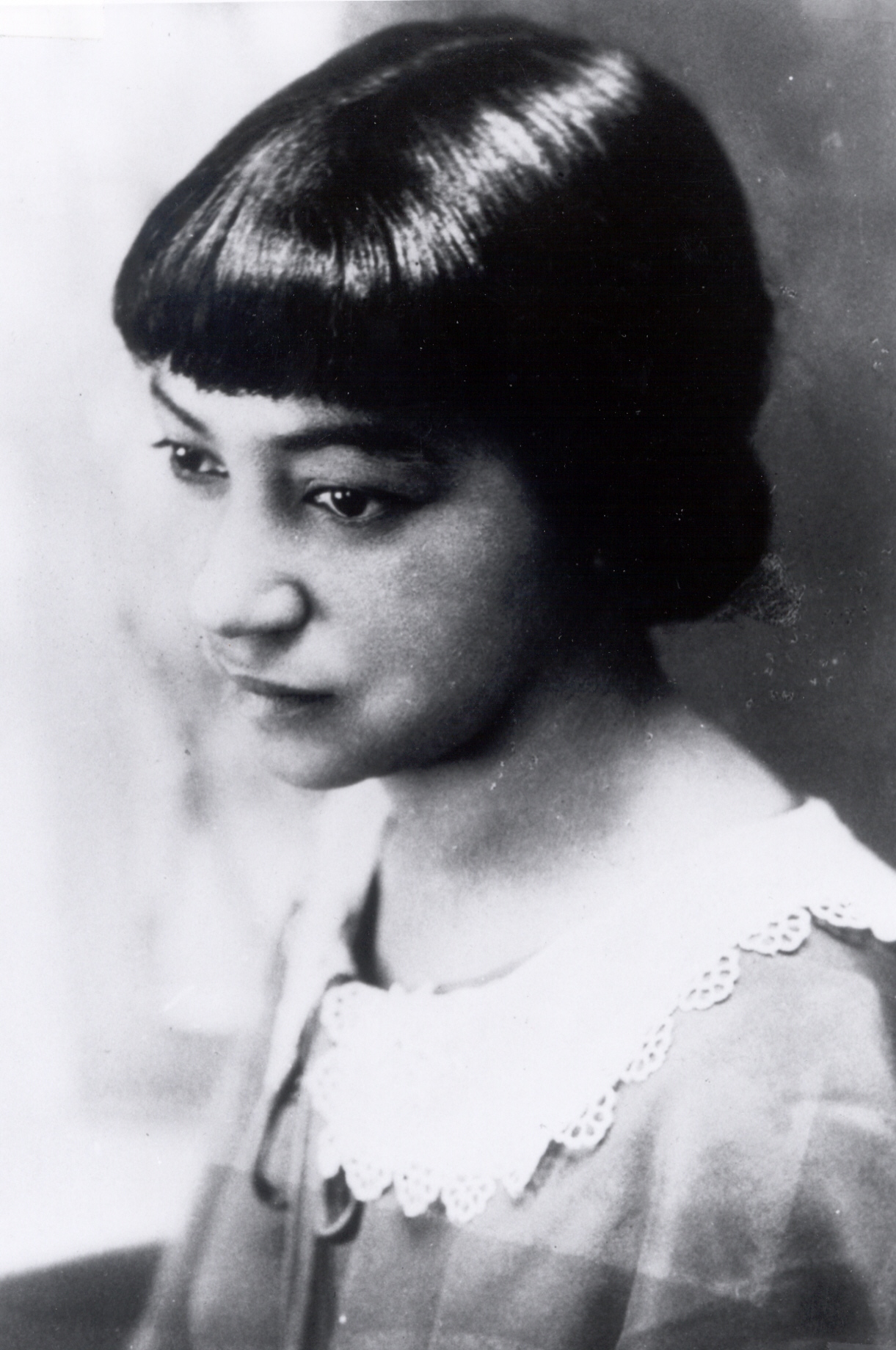