[panel presented as part of "A Revolutionary Moment" at Boston University (March,2014)]

As early as middle school, Irene Frieze was interested in women's issues. One of her earliest memories was a fascination with Ancient Greek stories of 'the heroine'. Frieze was also inspired by the heroic story of her own mother, who, very much ahead of her time, held a Master's degree in chemistry. When her mother started a family she stopped working as a chemist, a decision she regretted throughout her life. For Frieze, her mother's influence allowed her to explore the possibilities, and importance, of integrating professional and personal lives.

Frieze was self-driven and motivated to succeed professionally from an early age. Ironically, however, before her drive for academic achievement Frieze felt she needed to "prove [her] credentials as a woman." At the age of 19 Frieze dropped out of school, married and worked for the Bell telephone company. This was a decision that upset her family, who placed a high value on education. In the 1960s, Frieze decided to return to school as a graduate student. She recalls that during her undergraduate training she did not have the opportunity to work with women professors. This gender bias was evident in graduate programs as well. Frieze states, "There were no women around in any kind of faculty positions". Not recognizing this lack of female representation as a barrier to her own education, Frieze applied to graduate school confident with the strength of her application. In hindsight, Frieze feels she was naïve assuming she would be accepted unproblematically.

Frieze was not admitted to any graduate programs the year she applied. When she shared this news with a professor she had worked with as an undergraduate, he was upset. He offered to assist Frieze and argued for a position for her within his department at the University of California, Los Angeles (UCLA). The rationale he gave the department was that Frieze, "wasn't really a woman because she was also a math major." Fortunately, (or unfortunately), this flawed rationale convinced the personality program to take a chance and admit her.

However, this battle for admittance was not the end of the barriers Frieze faced. Once she was admitted into the program she was not given any financial support and needed to maintain a position in the top third of her classes to continue her education with UCLA. The blatant sexism was not isolated to the university, but was also prevalent in the workplace. In part, Frieze developed her awareness of sexism while working at the telephone company in a low status position. Despite her college education, Frieze was in the same job and salary bracket as a woman with a high school diploma - the glass ceiling was obvious. This low-status position and job discrimination motivated Frieze to continue on in graduate school, so that she may be afforded the freedom that accompanies higher education.

Frieze studied attribution theory as a PhD candidate. She was among a group of scholars at UCLA who developed a paper for a seminal text on attribution theory. With authors listed in alphabetical order, psychologists began to recognize Frieze's name. This was an important event in building her career.

Feminism had an impact on the UCLA campus, as it did elsewhere. Frieze was among the first cohort of women in the graduate program who discussed women's issues. It was an exciting time, and Frieze was involved in the establishment of the Los Angeles Women's Centre, the women's studies program, and a Psychology of Women course. While many students were enthusiastic about the Psychology of Women course, no faculty supported it and the course failed to get off the ground. The faculty's discouragement did not hinder the students' energy, however, and together they formed a small seminar group that later hosted one of the early conferences on Psychology of Women. Eventually a faculty member signed on to supervise the course and it was taught by a team of students who also worked together to write one of the first textbooks in the field.

With seemingly boundless energy Frieze has also been actively involved with the Society for the Psychological Study of Social Issues (SPSSI), the Society for the Psychology of Women, and the founding of Association of Women in Psychology (AWP). Her involvement with AWP arose from attending American Psychological Association (APA) meetings and talking to other young women. Eventually, meetings with these women were held to discuss the development of an organization that met their needs, as feminist psychologists. Frieze describes these involvements as something she just 'did'. These actions were not supported by UCLA, but she assumed she would not be expelled, and felt she could do whatever she wanted to do.

In 1972 Frieze was hired at the University of Pittsburgh in the Department of Psychology but also to develop Women's Studies. The position seemed to be a perfect match for her interests, and is where she continues to work today. Initially unsupportive of her joint appointment, the Psychology Department told her that "nothing [she] did in women's studies counted...[it was] simply considered volunteer." Despite this attitude, Frieze has had an important - and impactful - career during her tenure at University of Pittsburgh. She has contributed to the literature on interpersonal violence against women, cross-cultural issues, and gender and the workplace. She is the current editor of the journal Sex Roles. She cites her supportive spouse as a contributing factor to her ability to balance her professional and personal lives. Following her PhD, Frieze decided that she wanted children and remarried a family-centered man who has been very involved in the domestic aspects of their life together.

Looking to the future of feminist psychology, Frieze notes that it has been marginalized from the mainstream of psychology. Discussing a conference in which conservative men in positions of power were described as dinosaurs, she remembers someone stating that in order to effect change, you wait for the dinosaurs to die off. Frieze, however, believes that a young generation of dinosaurs are being raised. Thus, it is important for young psychologists to become interested and involved in social and political issues and carry forward a socially-engaged psychology. The work and career of Irene Frieze may be a good starting point to inspire future generations in exploring both the margins and possibilities of psychology.

Frieze, I. H. (2005). Hurting the one you love: Violence in relationships. Pacific Grove, CA: Thompson/Wadsworth.

Frieze, I. H., & Ferligoj, A. (1995). Evidence for changing gender-role attitudes in Slovenia in comparison to the United States. In A. Ferligoj & A. Kramberger (Eds.), Contributions to methodology and statistics. (pp. 247-260). Metodoloski zvezki, Volume 10, University of Ljubljana: Republic of Slovenia. 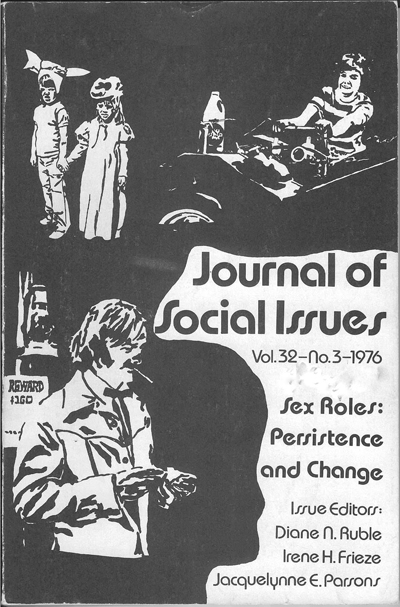 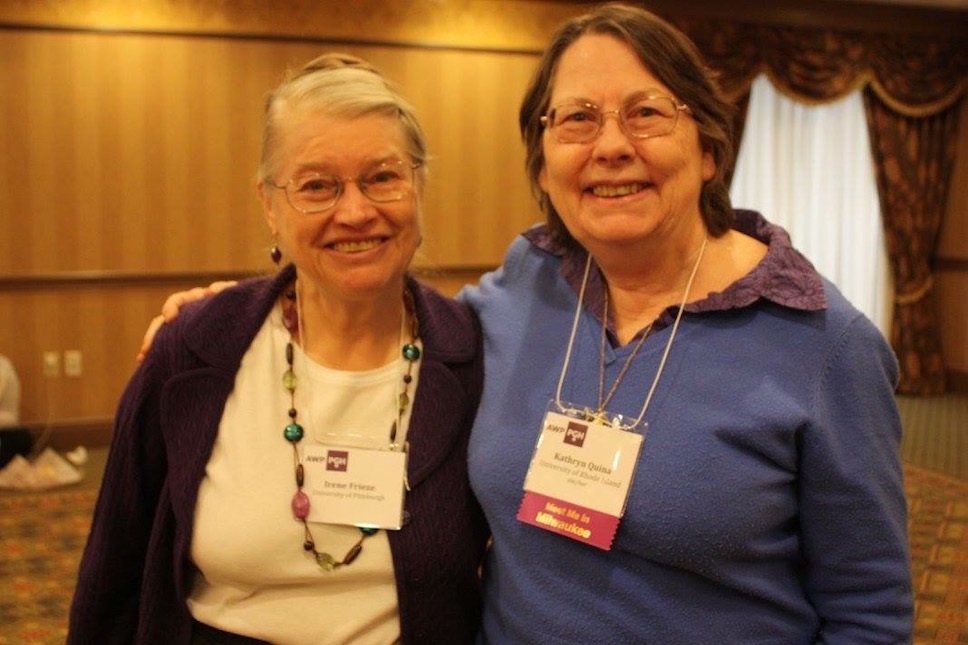 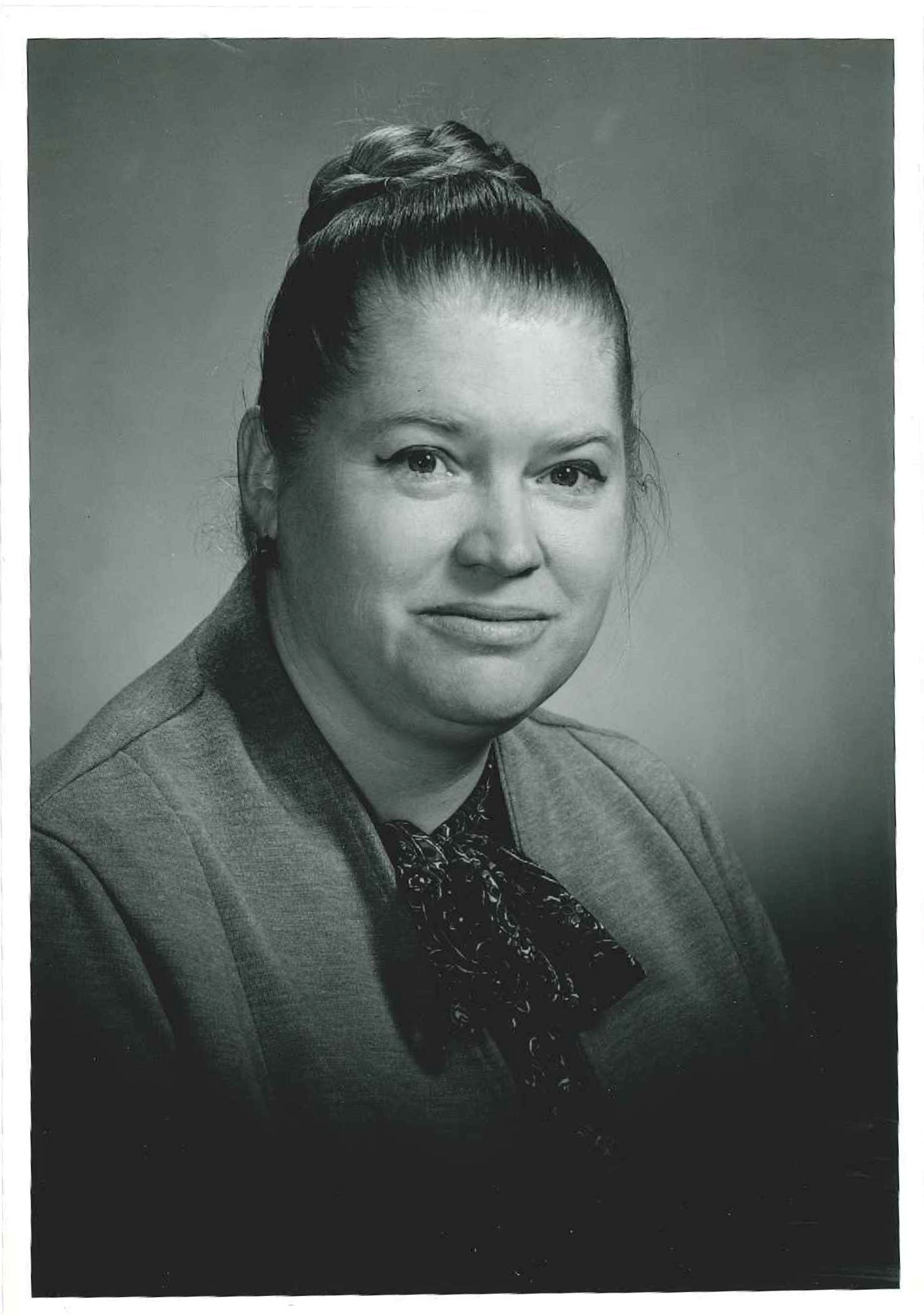