Jacqueline Jarrett was born in Toowoomba, a town in Queensland, Australia. She attended a girls' high school that offered no physics, chemistry or biology, but despite this decided to major in psychology when she began studies at University of Sydney at age 16. She graduated from the university with first class honors and a University Medal, and worked as a temporary lecturer and laboratory instructor at the university until 1948. Since University of Sydney had no Ph.D. program in psychology, Jarrett moved to the United States to pursue graduate studies. She studied at Harvard, obtaining a Ph.D. from Radcliffe, with a dissertation on two-choice tasks.

At Harvard she met Robert Goodnow, a fellow psychologist, whom she married in 1951 after working with him in Germany to create psychometric tests for Europeans who wanted to work for the US Army. The Goodnows moved back to Massachusetts, where Robert finished his dissertation while Jacqueline worked as a research associate. Her research resulted in a co-authored book, A Study of Thinking in 1956. From 1956 through 1959 Goodnow served as a research assistant with the Walter Reed Army Institute of Research where she did work on two-choice learning problems.

In her two-choice learning studies Goodnow found that when the reward was held constant, the subjects' behavior depended on how they defined the situation. If they viewed it as a gambling situation, they would use a short-term strategy which would maximize reward. But if they saw it as problem-solving situation they would engage in longer runs, searching for patterns, and be less worried about the outcome of particular choice. These findings contrasted with the typical behaviorist account of two-choice learning. Similarly, in her research on thinking, Goodnow found patterns in how the subjects chose their strategy to identify a concept being taught, such as a "focus" strategy, which was slow but safe, or a "scanning" strategy, which required more memory and was thus riskier. The subjects could be given a positive or negative instance of the concept to be learned, but Goodnow found that they learned better from a positive instance.

In 1959 Goodnow moved to Hong Kong for a two year honorary appointment at the University of Hong Kong. Goodnow used the opportunity to test more than 500 boys from Hong Kong on Piagetian tasks. The boys, aged 10-13, were both of Hong Kong and European decent and came from a variety of educational backgrounds. On her return to the states Goodnow tested American boys of normal and below average IQ scores. She found that the Piaget tasks were not affected by culture, but by intelligence, whereas combinatorial tasks were affected by both schooling and intelligence. Goodnow's two children were born during her years in Hong Kong.

Goodnow won a National Institute of Child Health and Human Development Early Career Award to study children and the integration of sense modalities. These studies compared vision with active touch and auditory and visual matching. She found that children think of more nonstandard uses for objects when they are allowed to feel them, but other things, like curvature, are better judged visually.

Perhaps best known are Goodnow's studies of children's drawings and the "grammar of action." Although Goodnow was not the first to analyze children's drawings, prior research had focused on the different stages children progressed through in making their drawings more adult-like. Rather than allowing children to draw whatever they wished, Goodnow created situations with constraints by offering them papers with some portion of a figure already drawn. This gave the child a simpler situation and a problem to solve. For example, there might be two dots placed low in a circle, which, when the child was asked to draw a person, presented the problem of how to incorporate the dots into the face. Goodnow also found that asking a child for "a good drawing" resulted in a more detailed, but less spontaneous and action-oriented drawing.

Goodnow's grammar of action was also an analysis of children's drawing abilities, but in this case, their ability to draw simple figures, such as a square, on command. Goodnow found that as the child aged the motions the children used changed, typically going from counter clockwise to clockwise, for example. She also discovered some of children's rules of drawing, such as "to each its own place." This principle means that children keep various features of a drawing from overlapping, so if asked to draw arms on a drawing of a person with long hair, they may lower the arms to be coming out of the person's legs, rather than the torso.

Goodnow spent much of her career teaching at George Washington University, before she returned to Australia in 1972 when her husband took an early retirement. She was not ready to retire, however, and took a position at the School of Education, Macquarie University, Sydney. She also trained teachers for preschool centers, had several visiting appointments overseas, and regularly returned to the United States for conferences. 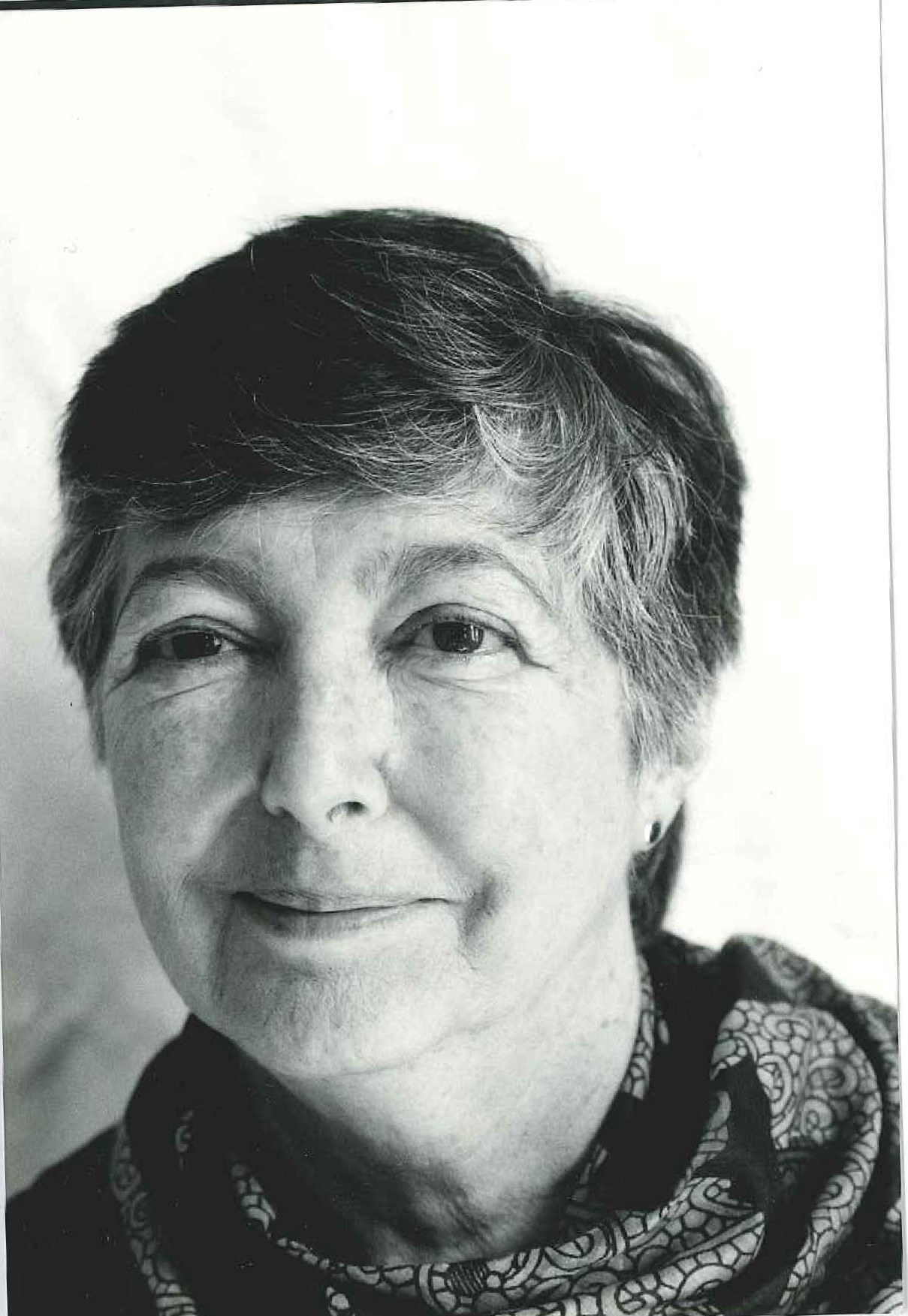