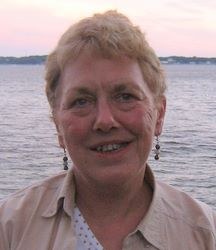 Janet Stoppard at the University of New Brunswick

As a teenager Janet Stoppard decided she would study psychology. Her decision was based not on passion, but on practicality. Growing up in England, the education system required that by 15 years of age a student dedicate their next 3 years of education to a science or humanities stream. As a student of science, Stoppard could not imagine a career in physics or chemistry, although she did wonder about mathematics. In her final year of high school, she attended a student conference that focused on different educational and career directions. It was the mid-1960s and everyone was talking about 'psychology.' At the time you needed a science background to pursue a psychology degree and conveniently, Stoppard had one.

During her undergraduate education Stoppard recalls thinking, "when are we going to get to the good stuff?" Despite her disappointment, however, she went on to do Master's level training, as the National Health Services in the United Kingdom hired and financed people to complete clinical training in psychology. It was a practical direction that fit with the path she was on and allowed her to earn a salary.

After several years of working in England and Northern Ireland, Stoppard emigrated to Canada. Landing in Halifax, it quickly became apparent that to work in psychology she would need a PhD. Stoppard earned her doctorate and developed her feminism at Queen's University in Ontario.

During her time at Queen's, students and the surrounding community were driving the development of a women's centre on campus. In an example of the impact of the women's centre, Stoppard speaks of one of the many talks that the centre would host surrounding issues of women's health and violence.

Somebody came from the local police ... she couldn't understand why we were so interested in this topic of violence against women, so she said, "How many women in this group have experienced some kind of assault?" And virtually every woman in the room put their hand up.

Many books with feminist ideas were circulating. It was an exciting time and the politics made sense to Stoppard. In the psychology department there was a group of people who were interested in the social psychology of gender and this group made it possible for Stoppard to bring her 'extracurricular interests' into her academics.

Although Stoppard was training in clinical psychology at Queen's University, she was able to complete her dissertation with anyone from the department and she chose to work with a social psychologist. Her work looked at gender stereotypes and it confirmed for her the importance of social context, that humans and human experience cannot be reduced and manipulated within a laboratory. However, this insight was not cemented for Stoppard until some time later when she decided to dedicate her work to what were considered 'fringe' research methods.

After her PhD, Stoppard struggled to find employment partly because her supervisor was on sabbatical in Europe and could not assist her, and partly because of sex discrimination. Eventually Stoppard found work and in time took on an administrative position as Dean. There was pressure for her to continue climbing the ladder of administrative success, but she found it stressful and burnt out. She missed having the time for scholarly work and was exhausted by the mentality of other administrators who looked down on researchers. Thus, she resigned. After resigning, things changed for Stoppard and she was able to more wholly become the feminist researcher she wanted to be.

During her "administration leave," she aligned herself with Jane Ussher at the University College London. It was through her relationship with Ussher that she was able to meet other British psychologists whose work she had been reading. Meeting women like Paula Nicolson and Lucy Yardley, she felt more connected with "what was going on." Following her time in London, Stoppard wrote a paper on understanding women and depression from a non-mainstream, feminist perspective. This paper was a turning point for Stoppard and afterwards she only taught and worked with qualitative methods at the University of New Brunswick. No more mainstream stances!

Reflecting upon her career and the current state of psychology, Stoppard feels like it is harder for young people in the field who want to take on a feminist approach. She feels that psychology today is more conservative and less willing to engage with social justice issues. As a result, she encounters many young students who chose to be more conservative for professional gain. She is disappointed that the "different ways of doing psychology" never had a stronger impact on North American psychology. While not discipline shattering, I feel that these alternative approaches have had an impact, and work like Janet Stoppard's continues to inspire young researchers like myself who are comfortable doing things a little differently.

Stoppard, J.M. (2002). Navigating the hazards of orthodoxy: Introducing a graduate course on qualitative methods into the psychology curriculum. Canadian Psychology, 43(3), 143-153.

Stoppard, J.M. (1989). An evaluation of the adequacy of cognitive/behavioural theories for understanding depression in women. Canadian Psychology, 30(1), 39-47. 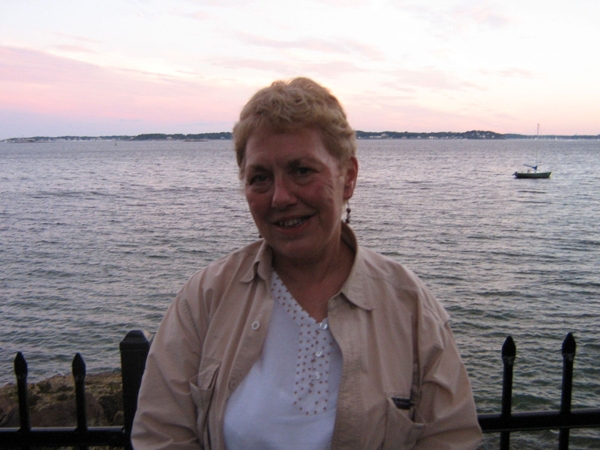