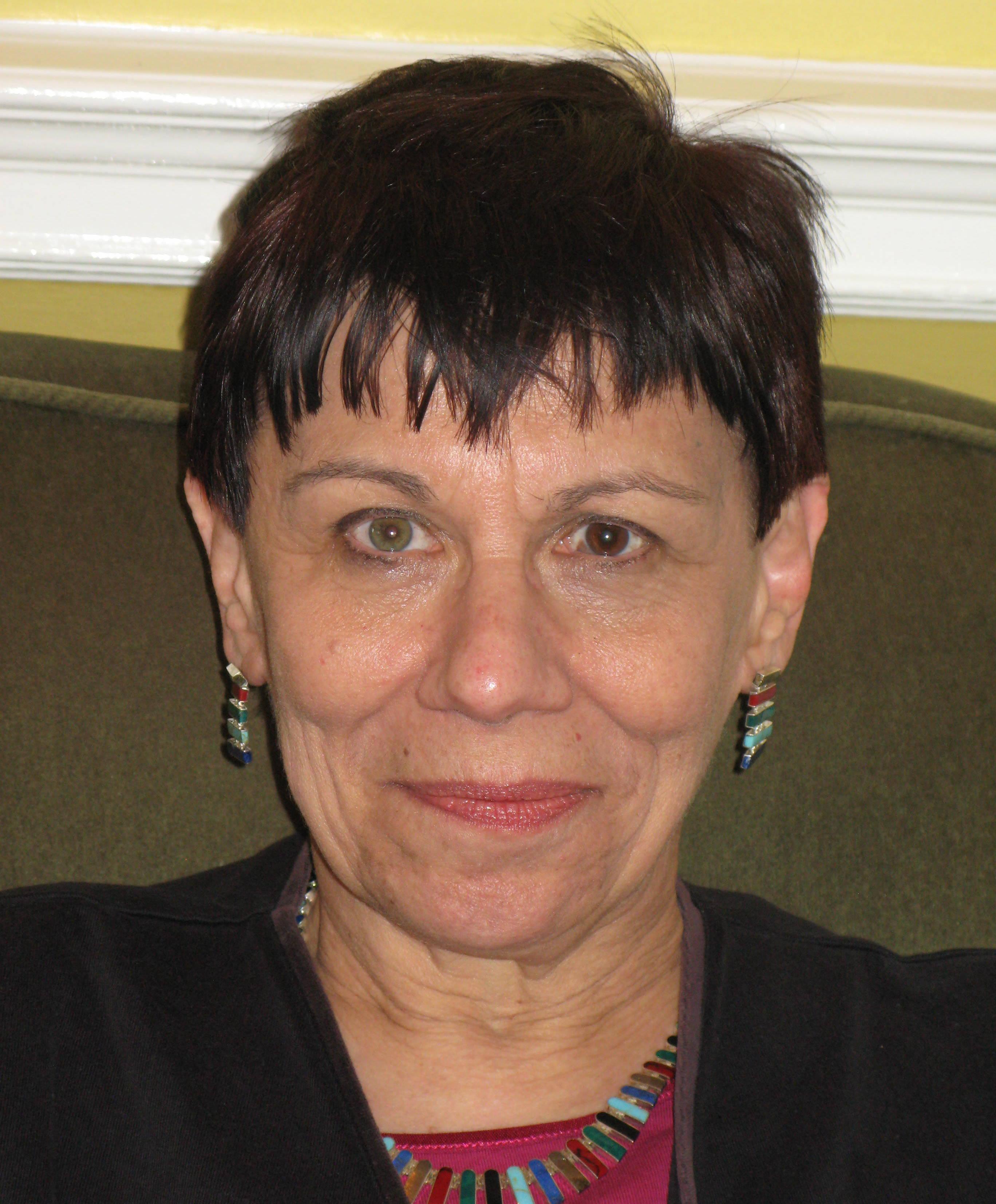 Jeanne Marecek has connected the emergence of her feminist identity to teaching a Psychology of Women course at Swarthmore College in Pennsylvania as a new faculty member. As the only women in the Psychology Department, she was asked to teach what would be the first course on gender in the entire college. As she worked through and critiqued traditional psychological theory, Marecek reflects that she became a feminist "hand in hand with [her] students through teaching that course." Before this experience, Marecek was socially-minded, coming of age in an era of civil rights and anti-war activism. Marecek believes that"what is happening at the time you come of age becomes a stamp of who you are, and you carry it forward." Indeed, her interest in social justice has continued to shape her inspiring work in psychology.

When she completed her undergraduate work in Loyola College in Chicago, Marecek described herself as "a working class kid who didn't know anything." Her perception professor, Naomi Weisstein (a prominent feminist psychologist and co-founder of the Chicago Women's Liberation Union), was a role model for Marecek during these years. Recalling how Weisstein lived her feminism, Marecek remembers seeing Weisstein on top of a car with a megaphone and thinking "That woman's really out there! I want to be like her!"

As a member of the first Yale University class with a significant number of women, Marecek completed training in clinical and social psychology, as she describes it - "sort of flipping from one to the other." Gender discrimination during this time was thick, but Marecek's feminist identity was not yet crystallized. At the time, more women were admitted to Yale because the men were being drafted to fight in Vietnam. The sexism on campus was blatant, with an orientation address including the comment: "Men, don't worry. As soon as the war is over, we'll be back to business as usual with the women out of here." Marecek recalls that comments like this were common, with one professor openly refusing to lecture to women. Unfortunately, at the time there was nowhere to launch a complaint. Marecek had internalized a sense of "I guess they are right, I don't really belong here." While some of her fellow female students dropped out, Marecek made it through, although "barely, [and] with some scars!"

Marecek explains that her interests in social and clinical psychology are rooted in the belief that "clinical phenomena are socially embedded." During a clinical internship, Marecek realized that she did not want to spend her life as a clinical psychologist. Explaining this realization, she comments, "at the end of the day, at the end of the supervision, I still didn't know whether what I was doing was right or wrong, good or bad, helpful or destructive...I couldn't spend the rest of my life sort of wondering, 'oh, is this a good day or a bad day'?" Marecek also felt drawn to academia. Thus, after her internship, she completed her dissertation in social psychology.

After completing her doctoral studies at Yale, Marecek felt she stumbled along in the job market, as she lacked mentorhsip and had been "left kind of dangling" during her graduate studies. Although she felt unprepared for the job market, she did receive the offer of a position at Swarthmore College, where she taught the first, aformenetioned, Psychology of Women course. Teaching this course shifted her own research interests and she began working with Rachel Hare-Mustin, who became a mentor and collaborator on the topic of feminist therapy. Eventually they worked together on a task force to develop guidelines for non-sexist therapy for Division 35 (Psychology of Women) of the American Psychological Association. Marecek's research continues to focus on questions about the values and biases embedded in psychological practice, theory, and research.

A shift in Marecek's own research methodology occurred as a result of a trip to the Himalayas during a sabbatical. When she had completed her six month trek and sat down to work, there was no connection between her research and anything she had just lived or experienced. She couldn't help but ask herself "What am I doing?" After a brief period of questioning, she was able, through multi-disciplinary social and professional networks, to find renewed inspiration for her work. Through interdisciplinary gatherings, Marecek became immersed in qualitative research and began to explore the possibilities of post-structuralist theory for psychology.

Currently, one of Marecek's most important research projects is centered in Sri Lanka. Marecek moved to Sri Lanka in the early 1990s to teach, but due to the political upheaval, the University was closed. "There were students being shot...and that's the kind of experience that draws you back; gets you involved in struggles, [you] make personal commitments to people working under duress." Although Marecek had not gone to Sri Lanka to study suicide, it was an issue relevant to the community. At the beginning of the project, a local psychiatrist had told her that unlike in the West, suicide in Sri Lanka had nothing to do with depression. In Sri Lanka suicide is "just something people do." Marecek grappled with that statement for some time and still comes back to it, because it is true and speaks to the fact that "you can't take modes of thinking, empirical 'truths,' theoretical understandings and measures from one context and stick them in another."

Reflecting upon the current status and future of feminism and feminist studies, Marecek is somewhat pessimistic. Perhaps this pessimism arises from her firsthand experience of tensions within academia, and the silencing and devaluing of modes of thinking that lie outside the mainstream. However, she would like to see feminist psychology thrive and prosper. For young students she recommends volunteering in the community, and having an open mind to the multiplicity of disciplines and methodologies that address gender issues. She also recommends exploring international opportunities, noting that much cutting edge feminist scholarship is occurring beyond the borders of the United States. 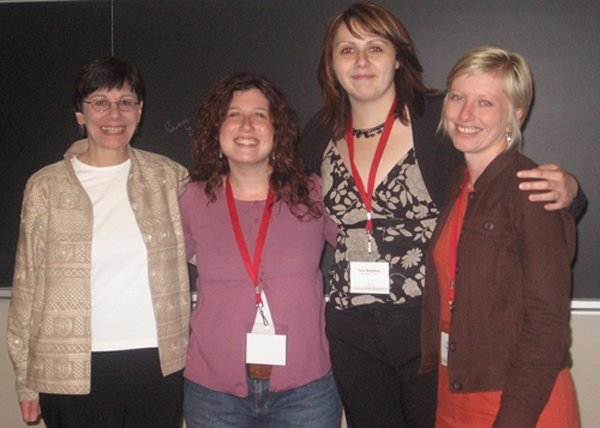 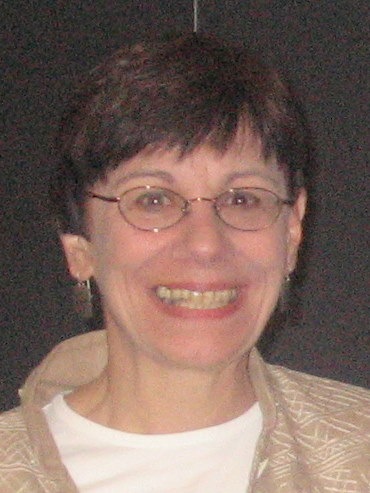