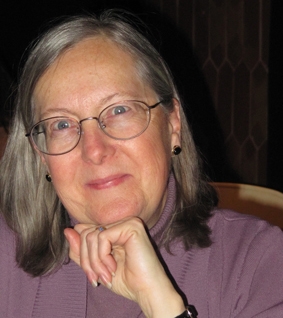 [panel presented as part of "A Revolutionary Moment" at Boston University (March,2014)]

Joan Chrisler's feminist consciousness began developing in childhood. As a girl, she loved to read and had the critical insight that most authors she was exposed to were men. Chrisler also remembers noticing that the most of the intellectual women she observed were librarians. Thus, Chrisler's first career goal was to become a librarian. Although Chrisler did not go on to become a librarian, she has written many books and made important intellectual contributions to feminist psychology.

Attending an all-girl's high school during the beginning of the women's liberation movement, Chrisler witnessed many of her fellow students talking about the politics of gender. By the time Chrisler reached college, she was unapologetically calling herself a feminist and participating in feminist organizing, both on campus and in the greater community. Through her involvement in a consciousness-raising group, Chrisler identified gender discrimination in her own life and came to understand the commonalities of oppressive experiences among women. Her active involvement in demonstrations politicized her personal experiences, and helped her develop a strong sense of confidence in exercising her voice.

Chrisler was the first person in her immediate family to obtain a college education. She completed her undergraduate training at Fordham University in New York. Following her original dream to become a librarian, Chrisler was originally an English major and feels her transition to Psychology was rather "serendipitous". She was not feeling intellectually stimulated by the discussions taking place in her English courses, and decided to take a Psychology course with a friend. She describes her reaction to the Psychology class as, "falling in love". The course inspired Chrisler to become an experimental scientist, and thus she declared Psychology her major.

After college, Chrisler applied to graduate school because she "didn't know what else to do with [her]self". She attended Yeshiva University, she notes, after applying to graduate schools only in New York City and being accepted at Yeshiva. Without mentorship, Chrisler was unaware of graduate student assistantships and worked throughout her education. She juggled a heavy schedule of teaching part-time at several colleges and drove regularly between New York and New Jersey to various schools, usually eating in the car. In a comical anecdote, Chrisler spoke of always peeling her hard-boiled egg for dinner towards the end of one evening class. At the end of the semester a student approached Chrisler asking whether the egg was part of some psychological experiment!

Yeshiva, a Jewish University, had an interactive learning style that differed from her previous training at Catholic schools. This was a positive environment for Chrisler, one that pushed her to speak up and ask more questions. During graduate studies, Chrisler saw a poster on a bulletin board advertising the New York chapter of the Association of Women in Psychology (AWP). Becoming involved with AWP has been important in her career, especially because of the lack of mentorship she received at her graduate institution. Through AWP and their annual conference, Chrisler met important mentors who ensured she graduated and remained motivated. In a telling statement, Chrisler said, "If I had not gone to AWP I don't know where I would be today." Indeed it was AWP that helped Chrisler mesh her interests in psychology and feminism.

When planning her Master's and Doctoral research, Chrisler strove to integrate her interest in physiology, social psychology and women. Menstruation seemed to be an appropriate topic for her Master's and Doctoral research, and she has continued working on this topic throughout her career. Chrisler's research on menstruation critically examines social understandings of menstruation, such as the cultural construction of 'PMS'. In speaking about the constructed history of PMS, she states, "it is amazing to think in the 1970s that nobody knew what it was and now everybody thinks she has it." Chrisler has also done critical work on dieting and weight, from an anti-diet position that promotes accepting yourself at any size. Given the controversial nature of her research, she has received much media attention and while there are times she is frustrated by misrepresentation, she strongly believes in making academic work accessible through popular media.

Chrisler is currently the Class of '43 Professor Emeritus of Psychology at Connecticut College. However, she was not hired for the position she applied for, but a second position was created around the same time because of impending retirements in the department, and her experience with the psychology of women made her the perfect candidate. When she was hired she had no publications and learned what she had missed by not having strong mentorship in graduate school. Making up for lost time, Chrisler worked very long and very hard and now has an extremely impressive list of publications and has earned numerous awards and distinctions for her work.

Although Chrisler has been successful in being true to herself, there are instances where she believes that being a feminist hurt her career. Regardless of the struggles, Chrisler believes it is important to follow your passion and she encourages her students to do what they believe is important. She also teaches students the important skill of dealing with sexism via humor. It is fortunate for Psychology that Chrisler did spontaneously follow her passion, otherwise she may have become an amazing librarian! 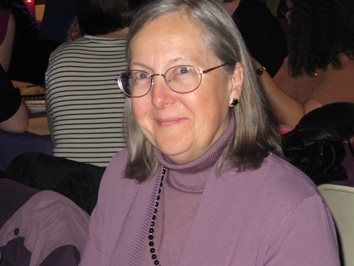 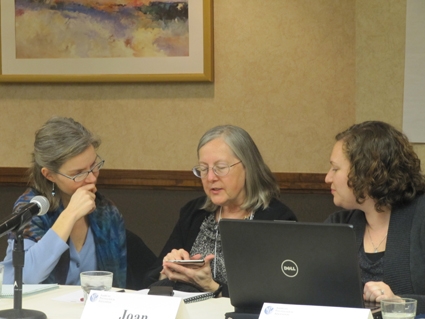 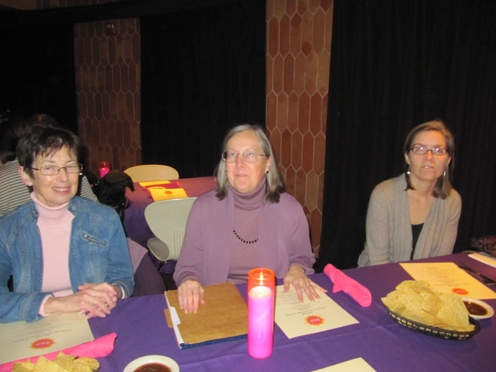 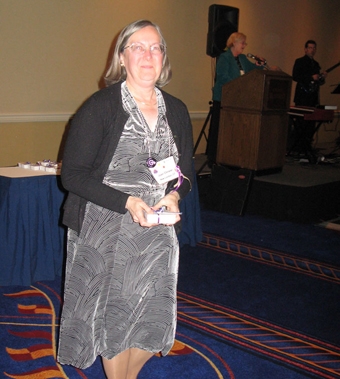 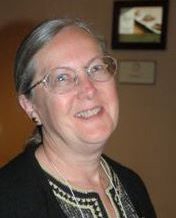 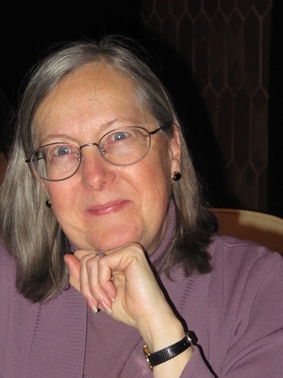