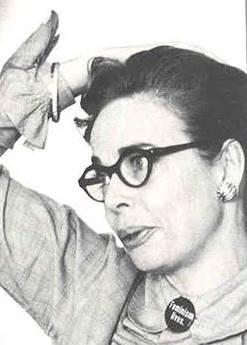 Second wave feminism marked a politically tumultuous time in our history and JoAnn Evansgardner was one of the women leading the charge for political action on gender equality. Though small in stature and possessing a charming smile, Evansgardner was a serious activist who fought hard politically - and sometimes even physically – for what she believed in. Her passion, feistiness, and determination made her a force for change in the feminist movement.

Born to Eugene and Elizabeth Evans of Latrobe, Pennsylvania, Evans was often discouraged from pursuing her goal of becoming a doctor. She saw this as oppression from a male-dominated profession, and her feminist fire was ignited. Evans completed her undergraduate degree at the University of Pittsburgh in 1950, the same year she married geophysicist and mathematician Gerry Gardner. Unwilling to change her name completely, Evans combined her last name with her husband’s. Her intention was to hyphenate the names, but she learned that many forms and computer programs did not allow for hyphenated last names so she simply consolidated them into one.

After their wedding, the couple moved to Ireland, Gardner’s birthplace, and Evansgardner spent some time without work outside the home. It was clear early on that this lifestyle did not suit her, and she longed to continue her education. To accomplish this the pair moved back to Pennsylvania and in 1965 Evansgardner earned her doctorate of psychology from the University of Pittsburgh. She wrote her dissertation in physiological psychology under the supervision of Alan E. Fisher, who studied the chemical stimulation of the brain. Even though her research was not directly feminist, Evansgardner always took a critical analytical approach to how her work intersected with feminism. For example, she was passionate that the mice she was testing be both male and female rather than the all-male sample that was typical of physiological studies. Some of her colleagues thought that this was a bit of a stretch, but Evansgardner was vindicated when medical studies began being published about how findings in male mice did not necessarily translate to female mice.

Evansgardner was openly critical about many aspects of psychology. For example, she protested psychology’s use of labels for mentally ill women. She felt that psychology often identified women as depressed or angry, when in reality they were simply responding to being treated unfairly because of their sex. To curb this practice, Evansgardner and her husband co-founded KNOW, a feminist press based in Pittsburgh which was responsible for producing many of the texts and material used in the first women’s studies and feminist courses.

At approximately the same time that KNOW was beginning to publish feminist writing (beyond the genre of information packages and pamphlets), Evansgardner was increasing her presence in feminist organizations. In 1969, she and approximately 35 other psychologists founded the Association for Women in Psychology. She served as the first (interim) president of the association. She also served on the board of the National Organization for Women (NOW) and was one of the many founding members of the National Women’s Political Caucus.

Evansgardner’s involvement in large feminist organizations helped her make changes in laws and policies to help reduce discrimination against women. In 1969, Evansgardner and her husband were involved in a lawsuit against the Pittsburgh Press. They sued the media outlet for discrimination within their "Want Ads." Evansgardner was outraged that job postings were segregated by sex and were distinctly gendered, with all of the jobs for women involving “feminine” occupations such as teaching, secretarial work and nursing. To support their claim, Gardner used his statistical knowledge to calculate the dollar amount that women were losing by not being allowed to apply for jobs listed under the men’s "Want Ads" section. Their case reached the U.S. Supreme Court, and in 1973 it was declared that discrimination in the form of job postings was illegal. News outlets across the country were barred from listing positions exclusively for men or women.

Evansgardner was also responsible for the inclusion of girls into Little League Baseball. The topic generated heated debate. In 1974, the Little League succumbed to the pressures of this activism and officially announced that girls would be allowed to play. Evansgardner also fought for more funding and accessibility of rape crisis centres, women’s shelters, and birth control services.

While Evansgardner's activism resulted in positive changes in many areas of society, her methods were not always peaceful. While protesting against the restriction of women’s reproductive rights in front of the Vatican embassy in Washington D.C., a friend of Evansgardner remembers a man being taken by police for spitting in her face. When the friend asked her why this man had targeted her out of the many protesters, Evansgardner said that it was because she had kicked him first. In 1972, she and her husband were arrested during an attempt to erect a papier-mâché likeness of feminist icon Susan B. Anthony in Times Square. While the arrest didn’t last long, they were successful in bringing attention to the women’s movement.

Both Evansgardner and her husband were vocal atheists. They believed that religion was one of the major institutions that perpetuated anit-feminist thinking. After Gardner’s death due to leukemia in 2009, Evansgardner was adamant that people acknowledge his atheist views. In the last years of his life, Gardner had taken care of Evansgardner while she suffered from diabetes, heart disease and Alzheimer’s disease. Only after his death did people realize how afflicted she was by these illnesses. Shortly after Gardner passed away, Evansgardner died from unknown causes. After her death, the numerous people she recruited to her feminist cause recalled her passion fondly. Evansgardner was even quoted as saying of herself, “I like to think that when there is a principle at stake, I will not and never have backed off.” 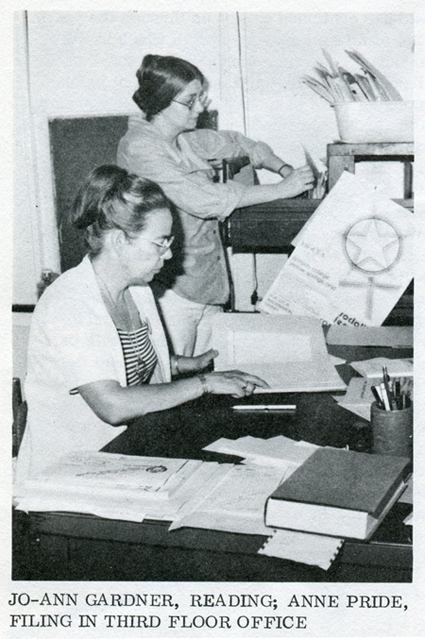 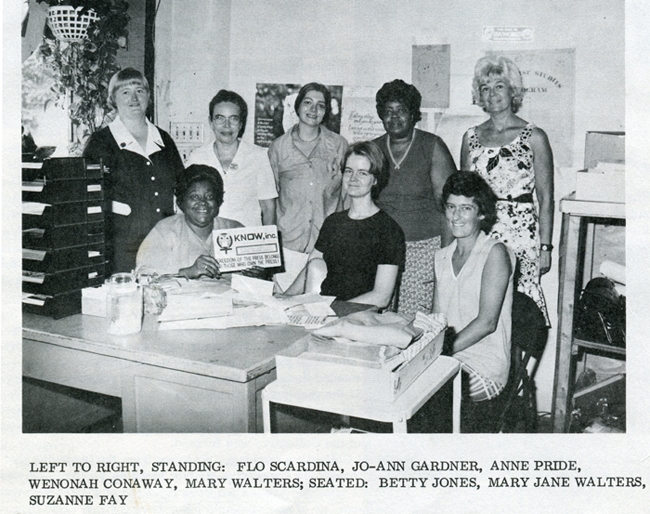 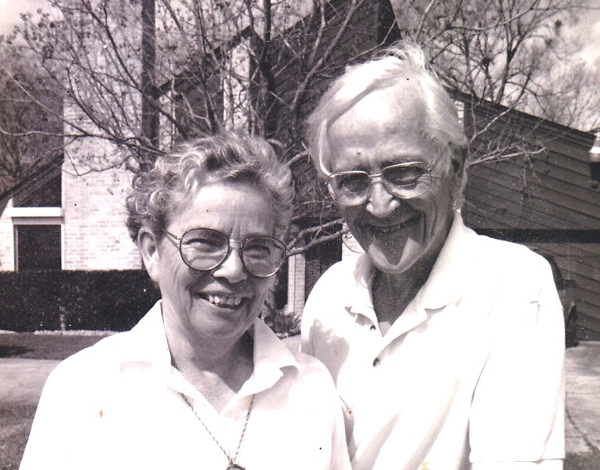