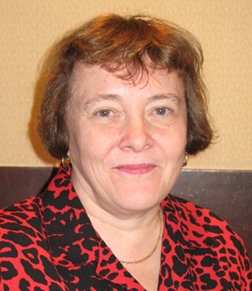 Joanne Gallivan describes herself as a late bloomer when it came to identifying as a feminist. A student of the psychology of learning, Gallivan remained unaffected by discrimination until an interview experience opened her eyes to the inequality between the sexes. In the process of applying for graduate scholarships, Gallivan was required to take part in an interview. She recalls that the all-male interview panel asked questions that were irrelevant to her work and she was dismissed well before her allotted interview time was up. The male student that was interviewed after her, however, spent a great deal of time talking to the panel. When he was awarded the scholarship, Gallivan began to suspect that gender may have been to blame.

A native Nova Scotian, Gallivan started her academic career at St. Francis Xavier University in Antigonish. Drawn to the analytical nature of calculus, she started out as a math major but soon felt that she would be unable to endure the tedium of mathematics as part of a lifelong career. Instead, Gallivan tried her hand at psychology, in part because it had some of the analytical components she loved such as computers and statistics. The psychology department encouraged her to apply for an award in her later years at the university, which would help her graduate school applications. At the interview for this scholarship, Gallivan recalls being asked how motherhood would impact her career. Her response was simply that it wouldn’t. She recognized how much hard work was involved in getting to where she was and she would never let having a child get in the way of that.

Gallivan was confronted with discrimination in her graduate studies at the University of Waterloo. Despite doing well in her classes and having a head start on her thesis data collection, she was put on academic probation because members of the faculty thought she was lazy and apathetic towards her work. Shocked and embarrassed, Gallivan kept her head down and did whatever she could to graduate. Years later, she discovered that the only other women in the program had also been placed on probation, while the male graduate students who had done far less work and were failing courses remained undisciplined.

After spending several years living in Southern Ontario, Gallivan longed to return home to Nova Scotia. Luckily she was offered a position at Cape Breton University shortly after receiving her PhD. She returned home and began her research in developmental psycholinguistics. Much of her research considered children’s learning and understanding of words, specifically verbs. Next, Gallivan’s research focus started to shift towards the psychology of women. At this time, she started to hear about some of the work being done by the Section on Women and Psychology (SWAP), a section of the Canadian Psychological Association (CPA). In the early 1980s, SWAP was hosting an event and with no real background knowledge on the subject, Gallivan decided to attend. She spent the first half of the day sitting quietly and internalizing all she was learning. During the lunch break, she was invited to sit with a group of women and they encouraged her to join the division. Eventually, she became involved in the section and today she serves as SWAP’s provincial representative for Nova Scotia.

By joining SWAP, Gallivan opened herself up to the world of gender studies. She began reading articles in the division newsletter, and started venturing into gender research of her own. Gallivan recalled reading an article in the late ‘80s about humour. Unaware that such research existed, she quickly became intrigued and threw herself into humour literature. Much of what she was reading reported that women did not have as good a sense of humour as men. Determined to prove this wrong, she began replicating studies and later creating her own experiments. She discovered that, unlike earlier findings, there was no hemispheric difference in the way men and women process humour materials. From here Gallivan moved on to studying feminist humour. Gallivan learned that when the materials used were aimed at humour relevant to women, the female participants found the material funnier than the men.

In the process of exploring feminist humour, Gallivan began to notice that her research may not have been capturing the entire story. In preparing for a study, she showed her materials to female staff members at the university and saw that women were rating their favourite feminist jokes based on their own personal experiences. In a quest to find out more about these differences, she began using Q-methodology. This allowed her to understand more of the subjectivity in the data she was collecting.

For a large portion of her career, Gallivan was a minority in her school. She was one of only five women in her graduate class and she was the only female faculty member in psychology for more than a decade. When Gallivan decided that she wanted to make the transition into academic administration, she stepped into a role traditionally held by men. She served as department chair and later as acting dean of research and library services at Cape Breton University. Despite the pressure she faced to succeed as a woman in these positions, she persevered, accomplished her goals, and set an example for other women to follow. Now retired, Gallivan looks back on her career with fondness. Though she underwent many negative experiences as a woman in psychology, she has had a successful career (more so than many of her male counterparts) and a fulfilling personal life. Gallivan now enjoys playing shuffleboard and remaining involved SWAP. 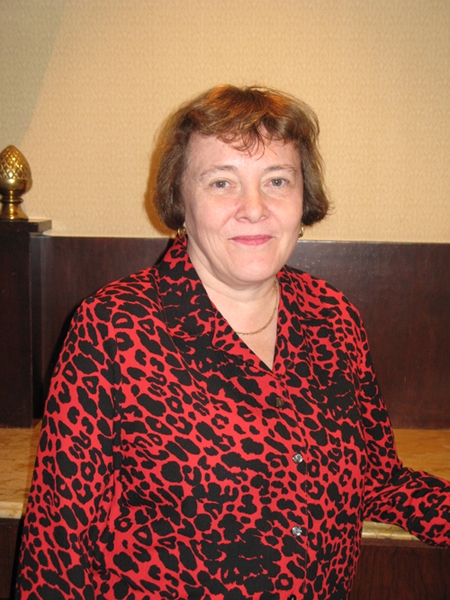 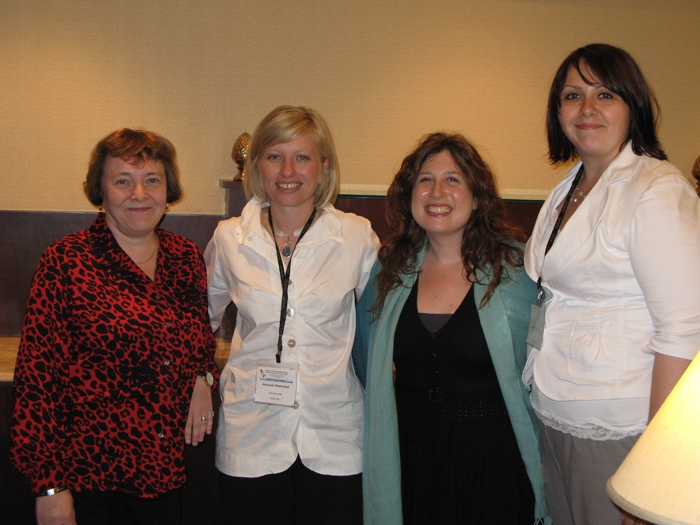 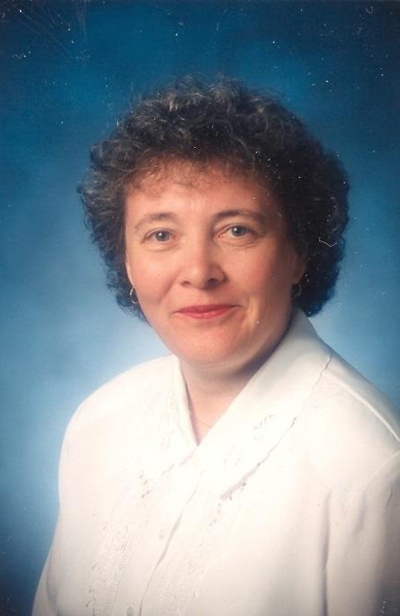