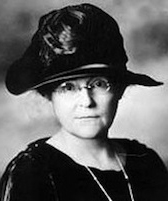 June Etta Downey was born July 13, 1875. Her mother, Evangeline (Owen), was a community leader; her father, Colonel Stephen W. Downey, was a lawyer who served as one of the first territorial delegates to Congress from Wyoming. Her father also contributed heavily to the act that would lead to the establishment of the University of Wyoming, later serving as the President of the Board of Trustees.

Downey, one of nine children, was raised in Laramie, Wyoming where she attended the local public school and University Preparatory School. She later moved to the University of Wyoming from which she graduated with a Bachelor's degree in Classics in 1895. Downey had a special interest in literature and languages, eventually becoming proficient in Greek, Latin, French, and German.

Following a year of teaching in the public schools of Laramie, Downey travelled to the University of Chicago to complete her graduate training in philosophy. She obtained a Master's degree in 1898 with her thesis focusing on the work of George Berkeley.

Downey returned to the University of Wyoming, teaching courses in English and philosophy. In 1901 she attended a summer course taught by Edward Bradford Titchener at Cornell University. The experience piqued her interest in psychology, a discipline she would pursue research in for the remainder of her career.

In 1906 Downey was awarded a fellowship to the department of Psychology at the University of Chicago. Under the supervision of James Rowland Angell, Downey completed a study on experimental aesthetics that would be published in the American Journal of Psychology and was also appointed as Laboratory Assistant. Her dissertation, Control processes in modified handwriting: An experimental study involved a study on the analysis of handwriting; she obtained her Ph.D. in 1907.

Downey again returned to the University of Wyoming, becoming a member of the faculty of English and Philosophy and would remain for the duration of her career. She also became the first woman to head a Psychology department at a state university in the United States. Downey also left a legacy at Wyoming by writing the words and music to the school's Alma mater. Today one of the student residence halls bears her name.

Downey continued to experimentally study handwriting, a project she had begun during her doctoral study. Her research included studies of automatic phenomena, muscle reading, writing under distraction, and handwriting disguise. This led to the development of the Individual Will-Temperament Test, a personality measure. Downey published on these topics in 1919, Graphology and Psychology of Handwriting, and in 1924, Will-Temperament and its Testing. Her primary area of research was in experimental aesthetics. Her final published book, which appeared in 1929 under the title Creative Imagination, summarized a career worth of work on the topic.

Downey was also a prolific poet and playwright, publishing a number of her writings. In 1927 she combined her research in experimental psychology with her non-academic writing pursuits in the form of a children's book. The book, Kingdom of the Mind, aimed to present psychological concepts to school-aged children. It covered a wide range of topics from perception to memory and was supplemented by diagrams and illustrations. It received supportive reviews in both the Journal of Mental Science (1929, vol. 75, p. 329) and the Psychological Bulletin (1929, vol. 26, p. 51-52).

Throughout her career Downey received a number of honours and awards. These included membership on the Council of the American Psychological Association (1923-1925); a Fellowship in the American Association for the Advancement of Science; and she would become one of the few female members of the Society of Experimental Psychologists. Downey's name was also listed in the fourth edition of American Men and Women of Science.

While attending the Third International Congress of Eugenics in New York City in August of 1932, June Etta Downey was hospitalized and underwent surgery for stomach cancer. She passed away following the surgery on October 11, 1932 at the age of 57. 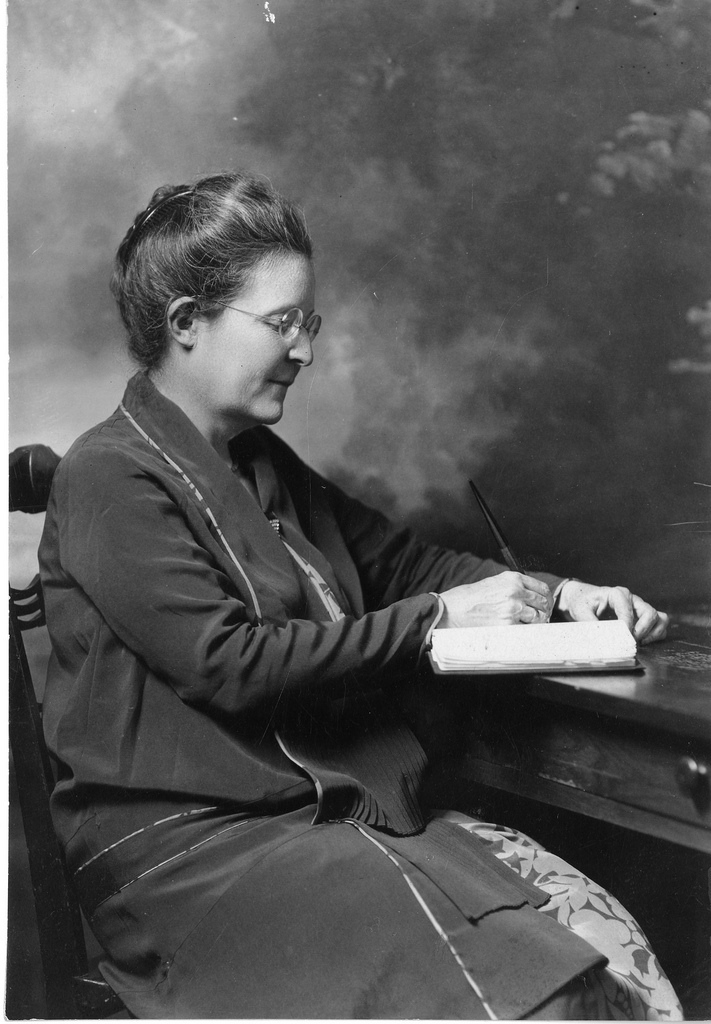