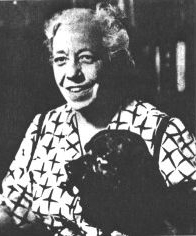 Karen Horney (nee Danielson) was born near Hamburg, Germany on September 16, 1885. Her father was a religious, authoritarian ship's captain, while her mother was a well-educated, more liberal intellectual who encouraged Danielson in her studies. Her father was a widower with four teenaged children. Danielson was the second child from his new marriage, the first being a favoured older brother. Unflattering comments by her father relating to both her looks and her intelligence led Danielson to decide, at the age of nine, that if she couldn't be pretty, then she would be smart. At age nine she also battled depression for the first time and would continue the battle throughout her life. At 13, Danielson decided she wanted to become a doctor - a lofty, and perhaps not very realistic goal for a young woman in the late 19th century.

Horney's differences with Freud had actually begun even earlier, with her belief in the capacity for lifelong growth. Despite her increasing deviation from orthodox Freudian doctrine, she practiced and taught at the Berlin Psychoanalytic Society until 1932. However, Freud's increasing coolness toward her and her concern over the rise of Nazism in Germany motivated her to accept an invitation by Franz Alexander to become his assistant at the Chicago Institute of Psychoanalysis and, in 1932, she and her daughters came to the United States. Her marriage to Oskar had begun to unravel well before this time; they had separated in 1926 and divorced some years later. The move to the United States served to reinforce her emerging belief in the importance of sociocultural factors in psychological development. Her interest in culture was fostered by her close relationship with Margaret Mead, Paul Tillich, Ruth Benedict, Erich Fromm, Harry Stack Sullivan, and other prominent names in sociology and anthropology.

Karen Horney's contributions to psychology and, in particular, the psychology of women, are considerable. She remains one of the only women to be included in personality theory texts and was the first woman to present a paper on feminine psychology at an international conference. Her critique of Freud and the entire discipline of Psychology as androcentric unfolded in light of her observations relating to the sociocultural determinants of women's inferior position. She found it problematic that women were defined in relation to men and argued that penis envy, if it existed at all, was rooted, not in a wish to possess a penis but, rather, in a desire for the status and recognition afforded to men by the culture. She further argued that men's need to succeed and leave a name for themselves sprung from womb envy - their inability to carry and bear children. Horney was particularly moved to defend women against the charge that they were naturally masochistic. Women's dependence on men for love, money, security, and protection led women to overemphasize qualities like beauty and charm, Horney argued, but also to seek meaning through their relationships with husbands, children, and family. The 14 papers she wrote between 1922 and 1937 on feminine psychology were published posthumously in an edited volume entitled Feminine Psychology in 1967. Karen Horney's legacy includes not only her influence on humanistic and Gestalt psychology, but also on self-psychology, psychoanalysis, Albert Ellis' rational emotive therapy, feminism, existentialism, and the clinic that bears her name in honour of the achievements of women. 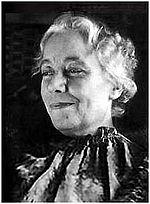 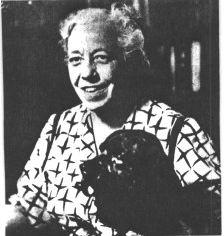 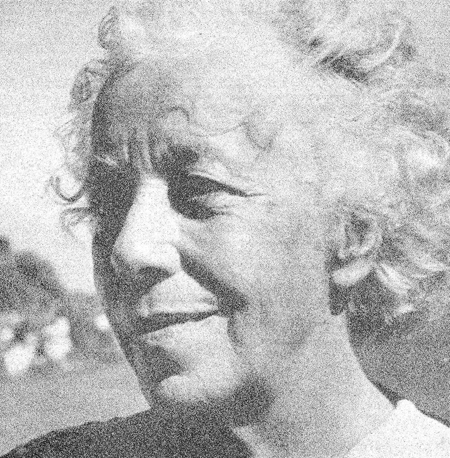