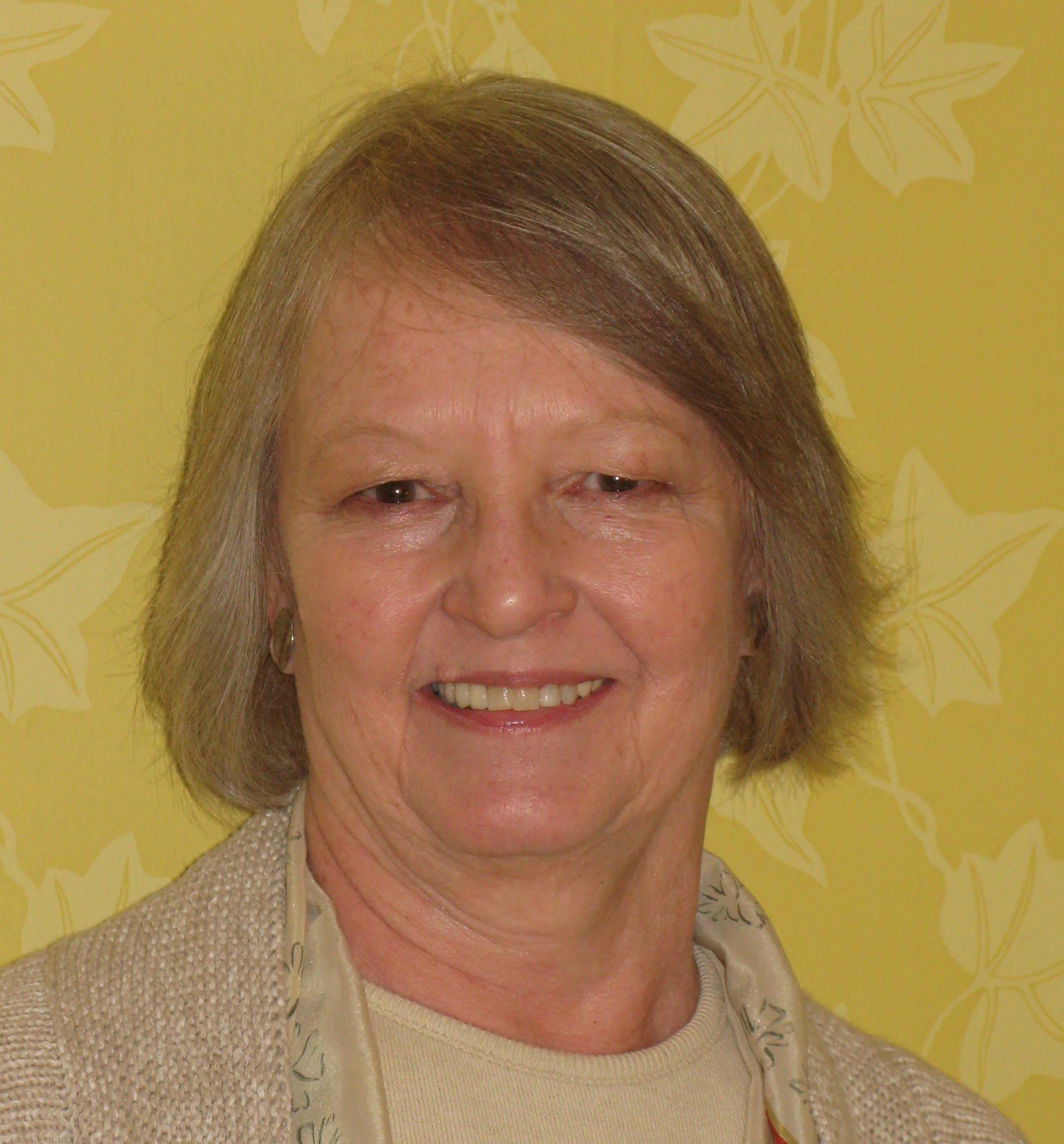 In reflecting on how and when her feminist identity evolved, Kay Deaux recalls growing up in a conservative suburb of Ohio, in a relatively homogeneous environment. As she described it: "There weren't people of color, there weren't people of Jewishness, there weren't people of a lot of things, it was very homogeneous. It wasn't a political household by any means at all." She pursued her undergraduate degree at Northwestern University in Chicago, Illinois. In reflecting on this time, she notes, "I don't think gender was still part of the equation. I mean nobody talked about those kinds of things, there were no women in the psych faculty at Northwestern at the time, and there were no courses on gender." Deaux was not introduced to feminism until she received her PhD and started teaching during the second wave of the women's movement.

At Northwestern, she majored in Psychology with a minor in Sociology. Early on, she was a member of both the American Psychological Association (APA) and the American Sociological Association, noting of these dual affiliations, "this sort of dual thing that you can see in my career today was there from the beginning, because the sociology people looked at real issues." She defines herself as a "card carrying sociologist" and in reflecting on her interests she notes: "I think I'm open to a lot of different kinds of methodology. I am still more of a numbers and experimental person, but I've always been interested in connecting whatever I'm doing experimentally with what's happening [out] there."

Deaux was passionate about doing research and studying people, and even though it was not easy for women to be admitted to graduate school at that time, she went to the University of Texas to study Social Psychology. She explains the challenge for women in academia: "the professor who directed the honors program said he wouldn't admit women to graduate school and they shouldn't be there, because you know, the standard story...'They are going to spend this time and invest this energy and then they are going to go off and have a baby and get married,' you know, that kind of thing."

Despite the discrimination that existed against women in academia, she was courageous enough to try to become an academic. When she was in graduate school, Janet Spence was the only female professor in psychology and Deaux was unconsciously influenced by her presence on the faculty. Upon completing her PhD, Deaux went on the job market and got an interview at Wayne State University but was not offered the position. In reflecting upon her experiences with sexism, she notes: "Later, I've learned, Alice Eagly had been interviewed at Wayne State the year before and didn't get the job. And I've learned many years later from someone who had been on the faculty then that the faculty wasn't going to hire a woman. They simply weren't going to hire a woman, they may be bringing them in for interviews to please somebody, but they had no intention of hiring a woman. So they said 'No' to Alice one year and they said 'No' to me the next year."

Eventually, she got her first job at Wright State University as an Assistant Professor. She later discovered, two years after she was hired, that her salary was $2000 less than a man who held the same academic position as she. Deaux learned later that the discrepancy was due to the fact that her husband at the time was paid less than she was, and therefore it was felt that her salary had to be lowered because it was not appropriate for a woman to earn more than her husband.

Having experienced this kind of discrimination, she started to turn away from traditional research areas to look at gender issues. Later, when she started working at Purdue University, her feminist identity solidified and she continued to do gender-related research for many years. With political scientist Irene Diamond and a few other academics, Deaux helped start a Women Studies program at Purdue and the Psychology of Women course was added to the curriculum. She also became increasingly interested in doing policy-oriented research, and she worked on a project about women in the steel industry. She characterizes this project as one of her favorites because of its methodological diversity; she used not only experiments but also field observations and interviews. In the late 1980's, Deaux became involved in co-writing an amicus brief from the APA summarizing social psychological research on gender stereotypes for the Supreme Court case Price Waterhouse vs. Hopkins. The Court ruled that gender stereotypes had led to discriminatory practices. This was the first time psychological research on gender was used in a Supreme Court case in the United States.

Based on decades of research, Deaux strongly believes that whether men and women differ in situations is context-dependent. She believes that "There are a lot of factors that will push men and women towards acting differently, not only because of dispositions but often expectations or the situational demands, expectations of the other people you are interacting with, but if those same sets of factors could be lined up differently, you could have no sex differences."

When she was still at Purdue, Deaux met her future husband, Sam Glucksberg, at an APA meeting. Together, they spent a year at the Center for Advanced Studies at Stanford University in 1986 and then started looking for jobs in the same location. In 1987, Deaux was offered a position at The Graduate Center of the City University of New York and they decided to move to there. She is now a Distinguished Professor at The Graduate Center.

Deaux's move to New York City influenced her in many ways. Notably, she became exposed to the incredible ethnic diversity that characterizes the city. As a result, Deaux began to conduct research on immigration and social identity. As she explains: "Gender is an important identity for many people and it's an important category that other people use to apply to us, but it's not the only identity that people have..... [I]n some situations [people] may be most conscious of their gender, and then in other cases they may be more conscious of their ethnicity or their religion or their occupation, or whatever else depending again on a lot of situational and contextual factors." She has continued to be interested in the issue of ethnic identity; she points out that immigration had not been studied much from a psychological point of view. Deaux's contributions have helped reshape thinking on immigration issues. She has encouraged other social psychologists to study immigration and to take up issues of identity, ethnicity, inter-group contact, attitudes and motivation as they play out in the immigration process.

When asked to offer advice to young feminists, Deaux points out the importance of doing research that you are interested in while always keeping feminist values as part of your motivation for doing this work. She believes there have been many remarkable advances over the last 30 years on gender issues, but much still needs to be done to change the discouraging messages emanating from the popular media.

Deaux, K. & Emswiller, T. (1974). Explanations of successful performance in sex-linked tasks: What is skill for the male is luck for the female. Journal of Personality and Social Psychology, 29, 80-85.