Children and the Creative Process

Understanding Some of the Developmental Needs of Young Children

Keturah Elisabeth Whitehurst was born on March 12, 1912 in Jackson County, Florida. Her father, an African Methodist Episcopal preacher, had escaped slavery and was intent on making sure his daughter received the best education he could arrange for her. She attended a church boarding school in Jacksonville, graduating at the age of 16 as the valedictorian of her class. Her father then advised her to move north to attend Howard University in Washington, DC. She graduated from Howard with her bachelor's degree at the young age of 19, majoring in English and psychology.

Whitehurst returned to Florida, where she planned to work as a teacher and save money to go to graduate school. Shortly after her return, she was awarded a fellowship from Howard that allowed her to pursue a Master's of science degree in experimental psychology. In 1934, she accepted a position at Florida A&M College as instructor of psychology, sociology, and philosophy. She remained there until 1944, serving also as the Dean of Women during her last two years. After 10 years as an instructor, she again left her native Florida and travelled to Radcliffe College in Cambridge, MA where she received a Master's degree in personality and social psychology. She received funding from the Rockefeller Foundation for her second year of studies, but finding herself upon graduation without funds, she took a position as head of the English Department at Albany State College in Georgia. She then combined work and study, and was able to complete her PhD in developmental and experimental psychology from Radcliffe in 1952. Her dissertation was titled, "Psychological growth as reflected in fantasy." She also completed clinical internships at several area hospitals and the Harvard Psychological Clinic. She was one of only a few women, and the first African-American woman, to intern at the Clinic.

From 1949 to 1977, Whitehurst was on faculty at Virginia State College. Between 1954 and 1958, she left Virginia State to take a position at Fisk University in Nashville, where she taught in the Department of Psychology and established and directed the Fisk Children's School. During the 1950s, she published her United States Public Health Service-funded research on cultural factors influening the development of "negro children" and she became a licensed clinical psychologist. When she returned to Virginia, she became the first African-American psychologist to be licensed in that state. Interestingly, in the summer of 1968, Whitehurst participated in the six-week National Science Foundation-funded Summer Institute on Teaching the History of Psychology at the University of New Hampshire that indirectly gave rise to the founding of Cheiron, the International Society for the History of the Social and Behavioral Sciences.

Whitehurst had a long and illustrious career making important contributions to training and program development at Virginia State and in her community. She established the College's first counseling service, she developed an undergraduate dual-degree program in psychology and special education, and she founded The Children's House with her colleague Florence Farley. The Children's House was a human development and learning laboratory where university students provided structured activities for preschool children from a nearby inner-city community. She became known as an inspiring teacher and an effective, yet always diplomatic leader.

Upon her retirement in 1977, Whitehurst returned to Florida to care for her aging mother with whom she had always been very close. She also remained involved in her community, working on state task forces dealing with teenage pregnancy, drug use, and AIDS. On May 20, 2000, at the age 88, Keturah Elisabeth Whitehurst passed, leaving a legacy of scholarship, service, and leadership that continue to inspire. 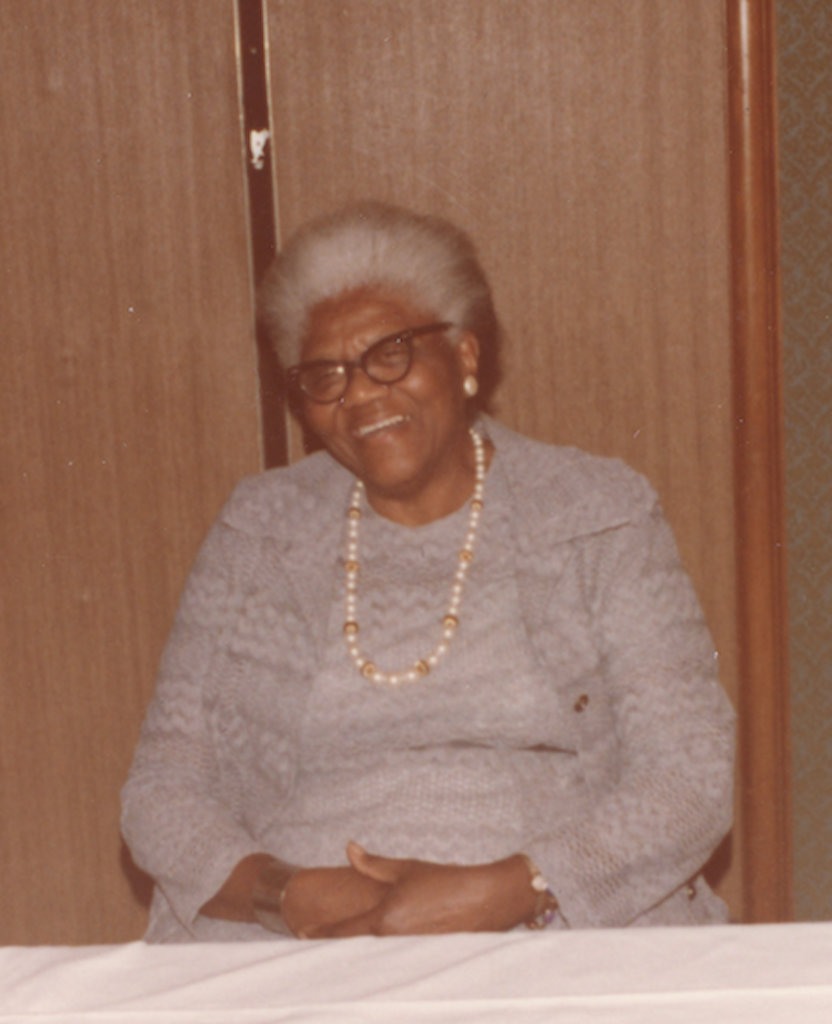 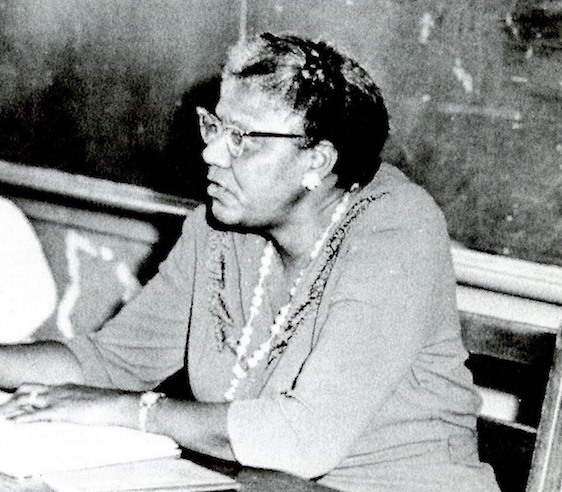 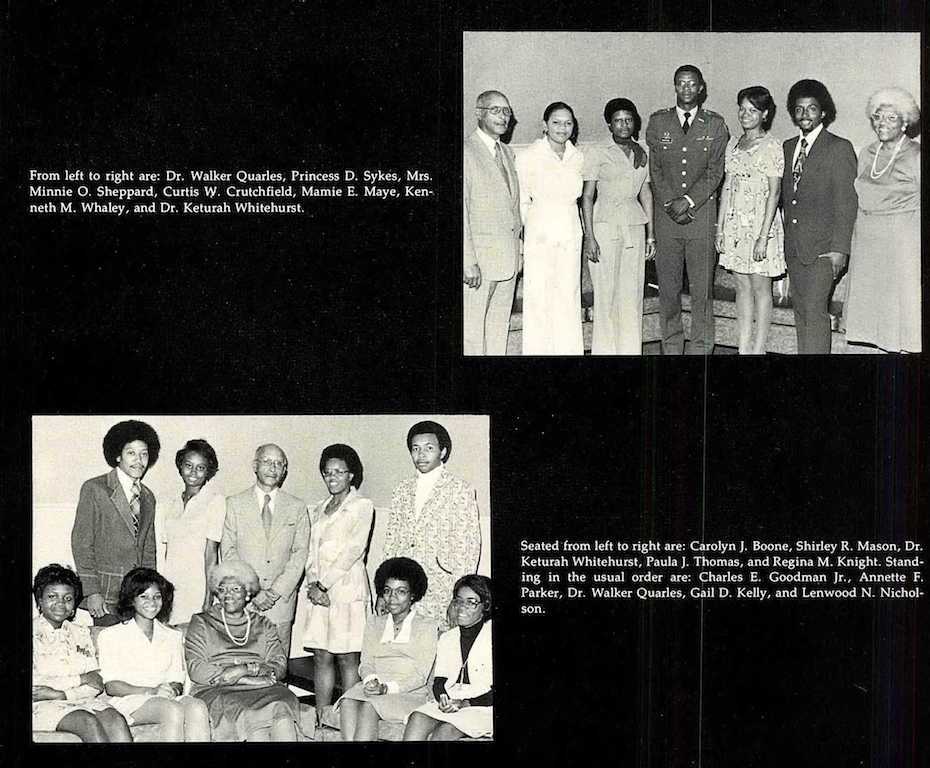 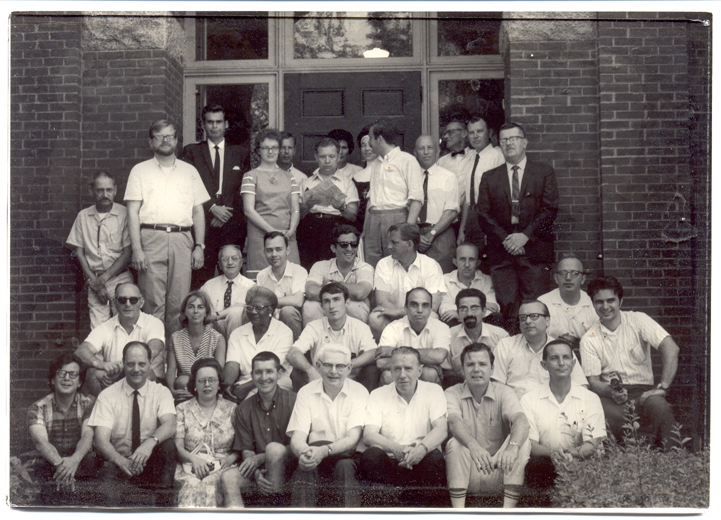