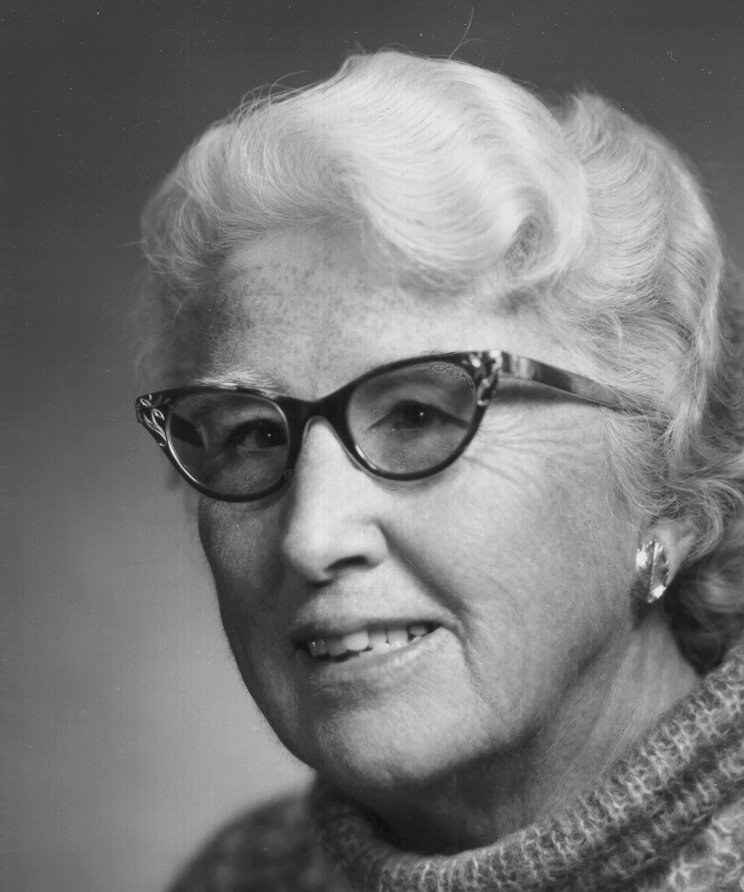 Leona Tyler Papers, M498. The Archives of the History of American Psychology, University of Akron, OH.

The wide-ranging influence of Leona Tyler's work reflects her many interests in areas such as individual differences, counselling psychology, and developmental theory, as well as the many roles she played, including educator, researcher, textbook writer, counsellor and administrator. Born on May 10, 1906 in Chetek, Wisconsin, her parents encouraged her and her three brothers to pursue higher education despite the fact that no one in the family had ever gone to college. Her mother, in particular, believed that once women had been granted the right to vote it followed that they should be allowed the same educational opportunities as men. Tyler took advantage of her parents' support of academics and was consistently ahead of her peers, graduating high school at the age of 15 and junior college at the age of 19.

She then enrolled at the University of Minnesota and earned an undergraduate degree in English in 1925. During her college years she took advanced courses in mathematics to compensate for her lack of exposure in high school, a decision that would later aid in her post-graduate work in psychology. Tyler's occupational choice mirrored that of many of women of her time - she became a teacher and taught junior high school in both Minnesota and Michigan for the next 13 years. Eventually, disciplining students became tiresome, but the diversity of her students began to foster a life-long interest in individual differences.

While teaching school Tyler was expected to take courses over the summer, and in 1937 enrolled in a course on individual differences at the University of Southern California taught by Donald G. Paterson. He encouraged her to pursue a Master's degree in psychology and guided her research on adolescent girls. Tyler continued teaching junior high school while collecting data for her master's thesis. She minored in statistics and, in 1940, earned her Ph.D. in psychology with a dissertation exploring the development of interests in high school girls. Her university teaching career began that same year at the University of Oregon, where Tyler would remain until her retirement in 1993 as Professor and Dean Emerita.

Her teaching load included a wide range of courses, but also allowed her to teach courses in her specialty areas of individual differences, testing, and counseling. In 1941 the university was granted funding to open a counseling centre for returning World War II soldiers. Tyler managed the centre, which subsequently became the university's counseling center. From this point on, she spent approximately one-third of her time counseling. Research, writing, and teaching afforded Tyler the balance she sought, and in 1947 her book, The Psychology of Human Differences, was published.

The influences on Tyler were many, but the most important conceptual influences on her work were existentialism and developmental theory. Both shaped her approach to counseling - which she distinguished from psychotherapy on the grounds that the latter was best suited to treat personality maladjustment. Counseling was, for her, a means of encouraging natural, developmental processes and exploring cognitive structures and their role in organizing individual experiences and choices. While her early career focused on how individuals developed interests, Tyler shifted her focus to developmental psychology and, with Florence Goodenough, revised a key text, Developmental Psychology, in 1959. She strongly believed that the stages of development were qualitatively different more so than quantitatively distinct.

Tyler was able to explore cross-cultural differences with respect to individual choice after developing a card sort technique called the Choice Pattern Technique. Each card represented an occupational choice. Subjects would sort the cards into piles based on interest or disinterest and would then explore the reasons for sorting the cards in that way. She used the technique to study adolescents from different cultures, looking at the extent to which differences could be explained by environment or cognitive organization. Tyler collected data at the University of Amsterdam on a Fulbright scholarship in 1962-1963, and then extended her research to India and Australia. Her results indicated that the greater the influence of environment on career choice the narrower the choices, demonstrating how environment interacts with individual variables with respect to perceived choice. The Choice Pattern Technique Tyler pioneered continues to be used in career counseling.

In addition to her research, counselling, and writing - which included around 100 articles and books - Tyler was also involved in administration and community and professional service. She was appointed dean of the Graduate School of the University of Oregon in 1965; was elected president of the Oregon Psychological Association, the Western Psychological Association, and Division 17 (Counseling Psychology) of the American Psychological Association (APA), which granted her the ultimate honour of naming its highest award after her - The Leona Tyler Award; was elected to the APA Board of Directors and later to the Policy and Planning Board; and in 1972 became the 81th president and fourth women to be elected president of the APA. Her community service included sitting on many local and state boards, as well as participation in Amnesty International, Common Cause, and other peace organizations. 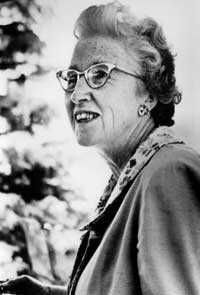 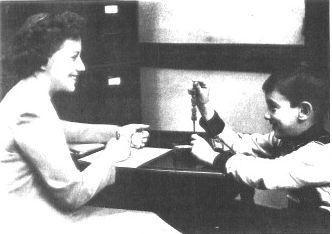