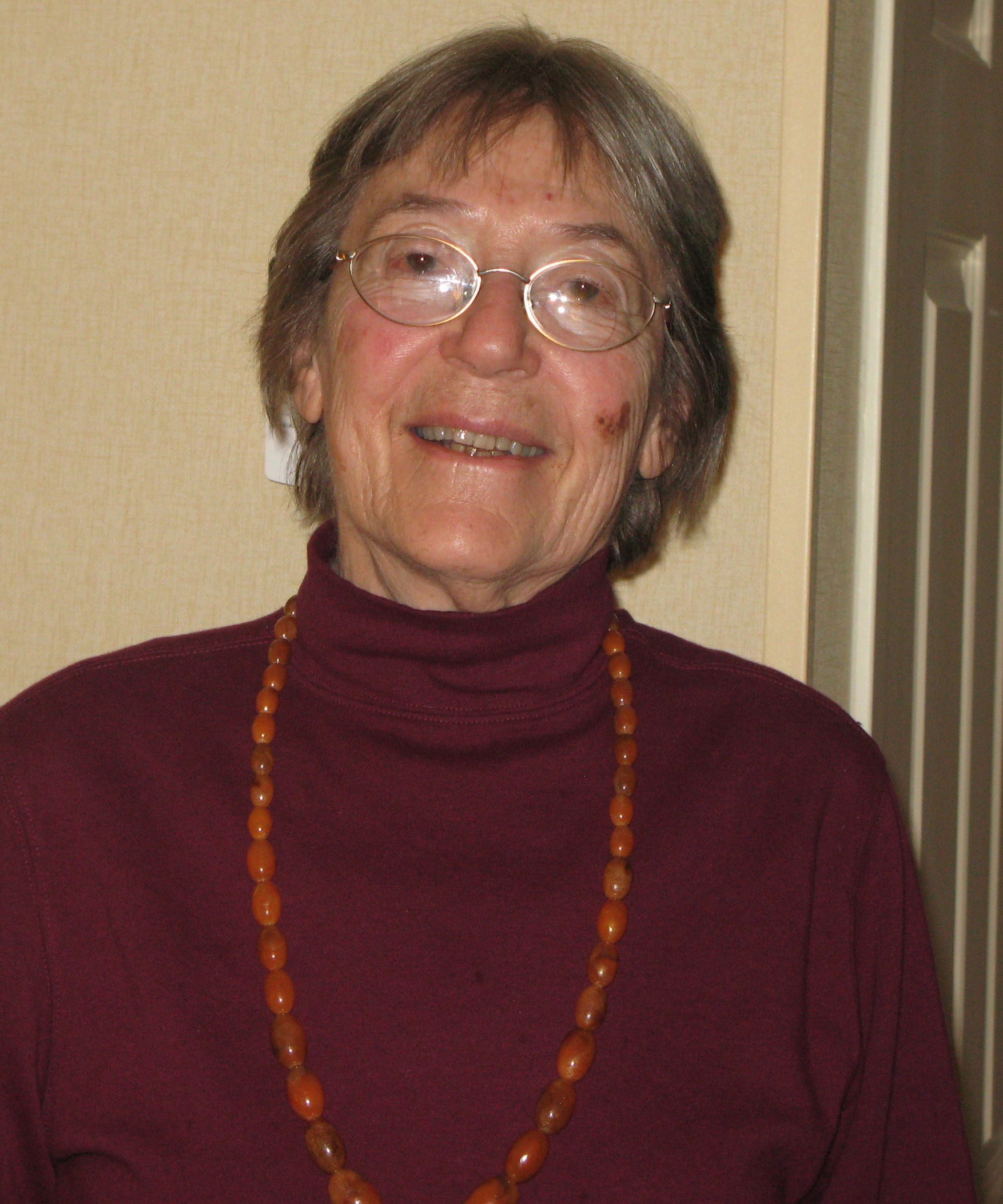 Lila (Rosensveig) Ghent Braine was born on January 11th, 1926 in Montreal, Quebec to Josef and Amelia Rosensveig. Her parents had immigrated (although not together) to Canada from Romania due to anti-Semitic policies and programs that were being put into place. Braine reports that within this newly immigrated family structure, she found her feminist identity very early in life. Her mother had not been able to attend high school, because of family pressure to care for her younger siblings. Braine observed how this hurt her mother and closed many doors for her in Canada.

While studying at McGill, Braine married Emmanuel Ghent in 1946. Emmanuel was a medical student who later became a psychoanalyst. Braine became interested in psychology and completed a PhD in physiological psychology under Donald Hebb. In 1951 she graduated from McGill; she and Emmanuel also divorced at this time.

Under Hebb, Braine focused on human perception. She had originally worked with brain-injured clients, however she gradually began to work more and more with children. Braine has commented that her shift into developmental psychology was a product of sexism in the field; on one occasion, when she asked to teach a perception course, her department head at the time requested instead that she teach developmental psychology. When Braine objected that she had never even taken a course in the subject, he remarked that it wouldn't be a problem for her because she was a woman. Braine also noted that since men heavily dominated the field of physiological psychology, she always felt she had to be on guard about what she said and did. Women, on the other hand, more heavily populated developmental psychology and she felt more welcome within that community.

In 1960, Braine married Martin Braine, the cognitive psychologist and psycholinguist. Together they had two children: Jonathan in 1961, and Naomi in 1964.

Braine’s feminist work is largely evident through her activities rather than her scholarship. She began one of the first Psychology of Women courses in North America at New York University in 1971. In 1972, she team-taught a seminar on the Psychology of Women with female faculty members from other departments, including as anthropology and philosophy. During her time at the University of California, Santa Barbara Braine was also instrumental in literally building childcare facilities for faculty and students. She and a graduate student wrote the proposal and petitioned the administration for funding. “We got a group of volunteers, everybody’s partner, or child, or friend, we got all of these men and women together over a period of about a week and we painted the structure that they had given us and fixed it up for kids.” The end result was a community-controlled childcare facility for students and faculty. When she moved to New York, she spearheaded the campaign to get a Women’s Studies program at Barnard College, and acted as its first chair from 1977-1978. Finally, from 1980-1983 Braine acted as the associate editor for the journal Psychology of Women Quarterly.

At the 2009 Association for Women in Psychology conference, Braine was honoured for being part of the first cohort of women to teach a Psychology of Women course. She was also a fellow of the American Psychological Association’s Division 3 (Experimental Psychology) and Division 7 (Developmental Psychology). Braine still works at Barnard College in their psychology and women’s studies departments. Braine passed away January 19, 2015. 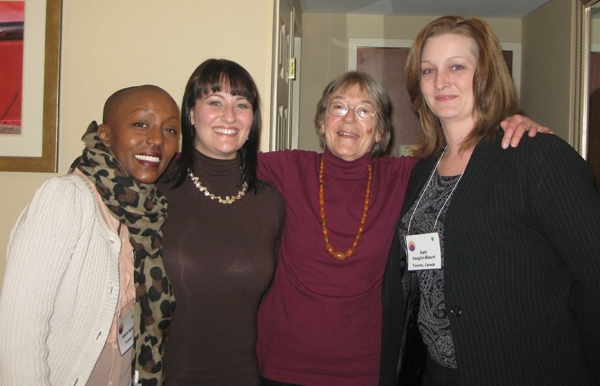