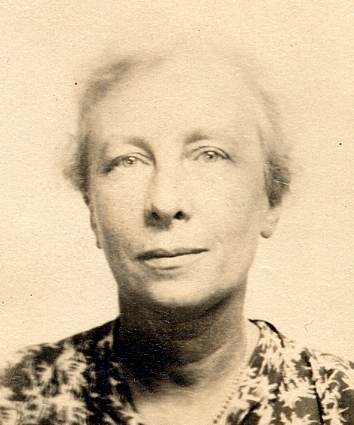 Original Films of Frank B. Gilbreth, Part I

Podcast: Historian Jane Lancaster follows Lillian Gilbreth's quest to "have it all ways"

Lillian Gilbreth is known for many things, but perhaps most of all as one of the first women to "have it all" - a career as well as twelve children. She was born Lillian Moller on May 24, 1878 in Oakland, California and was the oldest of nine children. As a child she was very introverted and was educated at home by both her parents and tutors until entering public school at the age of nine. While strong academically, her timidity stood in the way of her making friends. Her interests were in poetry and music and, while her father was not an advocate of higher education for women, Lillian persuaded him she could manage both her studies and her duties at home. These duties were substantial as her mother was often ill, leaving Lillian to care for her younger siblings.

Lillian wasn't against the idea of marrying and taking care of a home and family, but rather thought herself to be rather plain and doubted anyone would marry her. She studied literature at the University of California at Berkeley, obtaining her B.A. in 1900. Assuming she would become a teacher, Lillian took classes in foreign languages, philosophy, and psychology as preparation for her career. Upon graduating, she became the first woman to give a commencement speech at Berkeley.

Wishing to pursue her education further, Lillian planned to study at Columbia University in New York with famed critic Brander Matthews, but discovered he would not allow women to attend his lectures. Fortunately, psychologist E. L. Thorndike did, and Lillian was able to study with him. Illness forced her back to California, but once recovered she returned to Berkeley and completed her M.A. in literature in 1902. After completing one year of her Ph.D. studies, which included a minor in psychology, Lillian decided to go on a summer trip to Europe with a group of women. The group's chaperone, Minnie Bunker, introduced Lillian to her cousin Frank Gilbreth when the group stopped in Boston en route to Europe. There was an instant connection between Lillian and the well-off construction company owner and, upon her return from Europe, Frank travelled to California to meet her family. The couple became engaged and married on October 19, 1904.

Frank, though not university educated, was interested in workplace efficiency and encouraged Lillian to apply herself to scientific management. To that end, Lillian changed her major from English to psychology so that after obtaining her Ph.D. she could help Frank in his company. The couple started their family and moved to Rhode Island in 1910 where, with four young children, Lillian managed to get her doctorate from Brown University in 1915.Her dissertation, Psychology of Management, had already been published in 1914 and stressed the psychological aspects of industrial management - the importance of human relations in the workplace and the importance of understanding individual differences among workers. She was, in fact, the pioneer of what is now known as organizational psychology.

Over seventeen years, the couple would have twelve children, two of whom co-authored the books Cheaper by the Dozen and Belles on Their Toes, which chronicled life in the busy Gilbreth household and were subsequently made into movies. Lillian and Frank were true partners both at home and in business, applying their scientific management principles to the running of their household and the businesses to whom they consulted after Frank sold his construction company. They wrote several books together, however, Lillian was never named co-author because the publishers were concerned about the credibility of the books should it be known that a woman was one of the authors - despite the fact that Lillian had a doctorate and Frank had not attended university. Nonetheless, Lillian developed a reputation in her own right as a major player in the field of industrial management.

When Frank died suddenly of a heart attack in 1924 at the age of 56, Lillian became a single mother tasked with providing for her large family. Her attempt to forge on with the couple's consulting business was put in jeopardy, as some companies refused to do business with a woman. Early in their consulting business, Frank and Lillian offered workshops from their home to train managers in applying their various scientific management techniques. Lillian resumed these workshops as they allowed her to both earn money and be home to take care of the children. While difficult at first, people eventually overcame their reluctance to be trained by a woman and the workshops propelled Gilbreth back into consulting for such companies as Macy's department store in New York City. At Macy's she worked as a sales clerk to better understand the working conditions and needs of the employees and improved productivity significantly. With many requests from other companies to provide manager training, Gilbreth began offering training via universities and colleges such as Bryn Mawr, Rutgers, and Purdue, where she became a full professor in 1935. She was the first female professor at Purdue's engineering school and taught there until her retirement in 1948 at the age of seventy.

Gilbreth never stopped consulting. During the Great Depression she was asked by President Hoover to address unemployment and launched the successful "Share the Work" program; she consulted to government during World War II, overseeing the conversion of factories to support the needs of the war; she worked with General Electric and others to improve the efficiency of household appliances in order to save the time and energy of American housewives. Her inventions include the now ubiquitous shelves in refrigerator doors and the foot-pedal garbage can.

During her lifetime Gilbreth received many awards and honors, including twenty honorary degrees. She was the first female member of the Society of Industrial Engineers (1921); a Fellow of the American Psychological Association; the first woman to receive the Hoover Medal for distinguished public service by an engineer (1966); and was the first female psychologist to have a United States postage stamp issued in her honor (1984). Gilbreth died at the age of 93 on January 2, 1972.

Gilbreth, L. (1998). As I remember: An autobiography. Norcross, GA:Institute for Industrial Engineers. 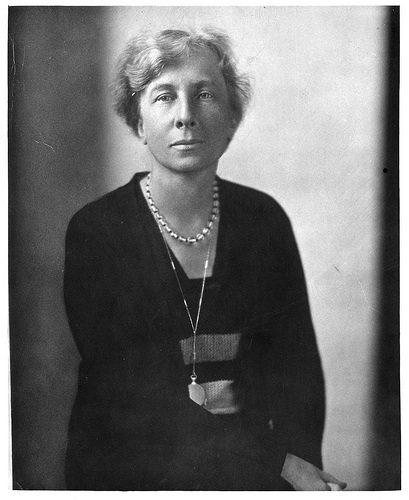 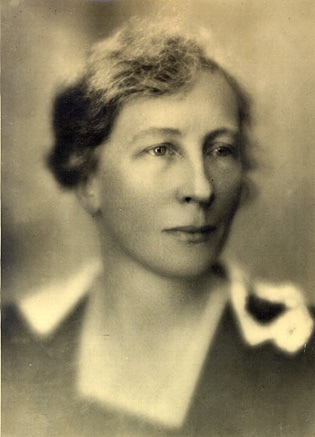 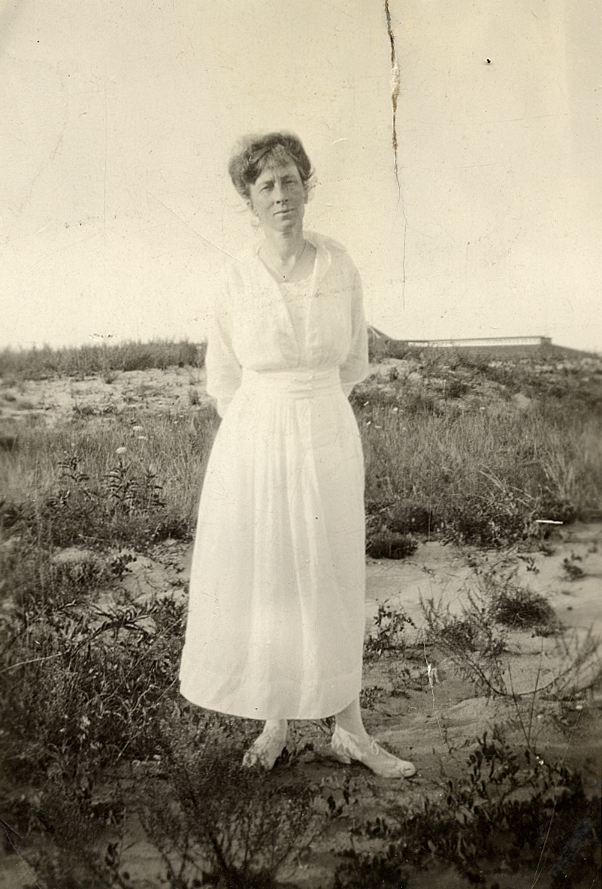 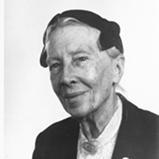 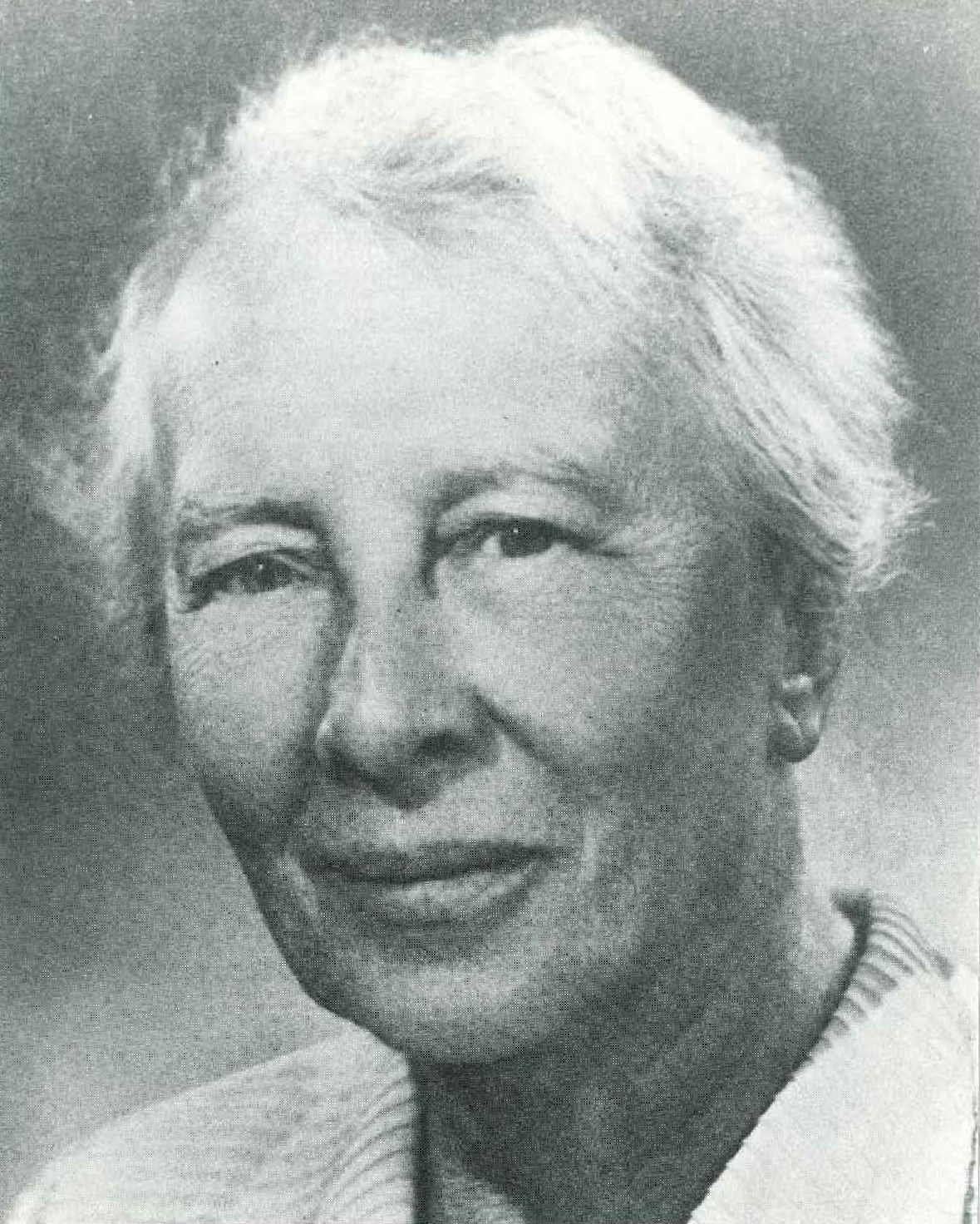