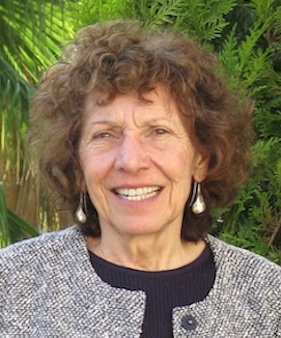 Lucia Albino Gilbert was born in Brooklyn, New York in a second-generation Italian family. Gender equality was a prominent feature of her early family life, and she was encouraged to pursue her education and career. Later, coming of professional age in psychology during second wave feminism, Gilbert identified with the psychology of women even though she did not start her education there.

Gilbert first earned her Bachelors degree in chemistry at Wells College in New York and her Master’s of Science in chemistry at Yale University. After competing her degree, she married and moved with her spouse, also a chemist, who had accepted a tenure-track position at The University of Texas at Austin. Gilbert procured a position teaching math and chemistry at an elite private school. She soon discovered her affinity for mentorship and teaching; her students would regularly bike to her home to seek her support and advice. She also became aware of the lack of passion she had for chemistry, despite graduating summa cum laude. Through these intimate interactions with her students, Gilbert discovered her love for psychology. This prompted her to undertake her doctoral degree at The University of Texas at Austin (UT Austin), which she completed in 1974. Here, she was interested in the psychology of women and counseling psychology and was mentored by professor Janet Spence, who was then developing the Personal Attributes Questionnaire and shifting her own research focus from learning to gender.

After completing her coursework in 1973, Gilbert accepted an assistant professor position at Iowa State University, and she and her spouse entered into a commuting marriage with their infant daughter, who lived with her father in Austin, TX. At Iowa State, Gilbert worked closely with graduate students and attended her first meetings of the newly formed Division 35 (Psychology of Women) of the American Psychological Association. Arnold Kahn was a good colleague and he and Gilbert taught a very early course on the Psychology of Women. In 1975, Gilbert was offered a Community Psychology Postdoctoral Fellow at the Counseling and Mental Health Center at The University of Texas at Austin, and the next year, in 1976, accepted a tenure-track assistant professor position in the Department of Educational Psychology. She rapidly advanced in her academic career, being promoted to full professor in her department by 1986. She became Director of Women’s Studies in 1994, during which time she was the only professor to teach a feminist psychology graduate course. Five years later, she became Vice Provost for Undergraduate Studies, a position she held until she moved to Santa Clara University in California in 2006 as its Provost and Vice President of Academic Affairs. Gilbert attributes her accomplishments as Vice Provost to her background in feminist psychology. As Vice Provost, she focused on inclusion, diversity, developing successful programs, and hiring incredible staff. She received multiple prominent awards for her achievements in her teaching excellence, her mentoring, and her scholarship.

At UT Austin she supervised 60 graduate students, to whom she was a powerful mentor and role model. When asked if she enjoyed engaging with students and collaborators, she responded, “Absolutely. I love working with people…I love the energy that would come from them. I love working by myself too, but I think my best work comes from working with others – at least one other person – and we’re trying to develop things.” To date, she remains in contact with many of her past students.

Gilbert has also been a very active researcher, noting that many of her research questions come out of her own life experience. Her first book, Men in Dual Career Families was informed by her own and her husband’s experiences as a dual career family, and was one of the first books to interview men about their experiences. She has also looked at gender issues in psychotherapy, including sexual behavior, power, and unconscious bias in the therapy relationship. Additionally, she is interested in women’s career paths, especially in the context of navigating work and family life, and specifically in male-dominated fields. A particular focus of her research has been investigating the external or structural factors influencing women’s career development such as mentoring, attitudes about women’s abilities and roles, and workplace policies. Finally, her interest in the experiences of women in the physical sciences and engineering led Gilbert to co-teach a course with a colleague in the physics department.

Although she thoroughly enjoyed her work at UT Austin, Gilbert wanted to expand her career elsewhere, away from the university in which she received her PhD. Thus, in 2006 she accepted the position as Provost at Santa Clara University. Santa Clara is near California’s wine country. Winemaking, not unlike the physical sciences and engineering, is still heavily dominated by men. Uncovering the extent of the underrepresentation of women in this industry has sparked her most recent project. In collaboration with her husband John, she is now dedicated to identifying and promoting the women winemakers of California, and women winemakers in other parts of the world.

Gilbert has won numerous APA awards recognizing her contributions to research in psychology as well as her outstanding teaching and mentoring. Notable examples include: the Leona Tyler Award (2012), the Bonnie Strickland and Jessica Henderson Daniel Award for Distinguished Mentoring (2011), the Heritage Award for Excellence in Graduate Teaching (2001), the Carolyn Sherif Award (1998), being named to the list of 100 Outstanding Women in Psychology (1992), and the John Holland Award for Outstanding Achievement in Career and Personality Research (1989).Gilbert was a founding member of the Association for Psychological Science (APS), and is a fellow of both APS and APA.

When asked to offer words of advice for young feminists entering the field of psychology, Gilbert explained that it is often easy to feel lost and alone. She thus emphasized that it is important to seek wisdom and guidance from those with experience, and not to assume that you are the first one to have these experiences. Additionally, Gilbert advised that persistence is critical in the face of the challenges that will inevitably occur when establishing a career. Finally, she stated that it is important to understand gender dynamics and their reproduction in the academy, such as how to deal with sexual harassment, how to decide which positions to apply for, and how to assess your own accomplishments.

Lucia Albino Gilbert notes that she also enjoys spending time with her family, with whom she is very close. She is married to a feminist husband, and together they have raised a feminist daughter. Albino Gilbert is also a grandparent and volunteers at her grandaughter’s school every two weeks to help children with mathematics. She brings her feminism with her everywhere she goes.

Gilbert, L. A. (1994). Reclaiming and returning gender to context. Examples from studies of dual-career families. Psychology of Women Quarterly, 18, 539-558.

Gilbert, L. A., & Scher, M. (2009). Gender and sex in counseling and psychotherapy. Eugene, OR: Resource Publications.

Photo #3 2014 visit to Rioja, Spain to meet with women winemakers 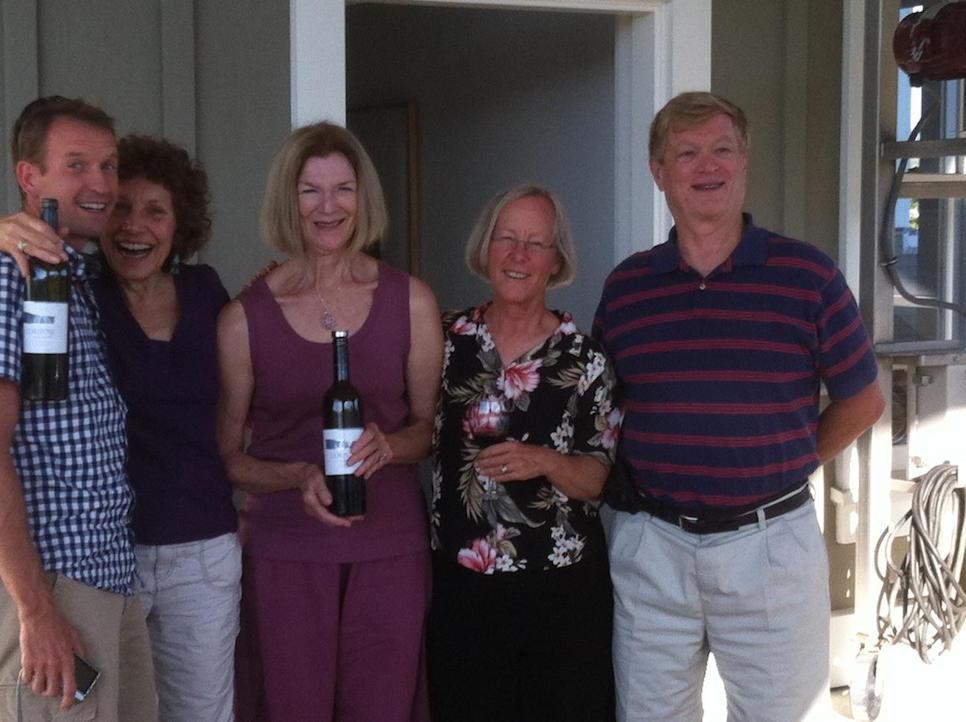 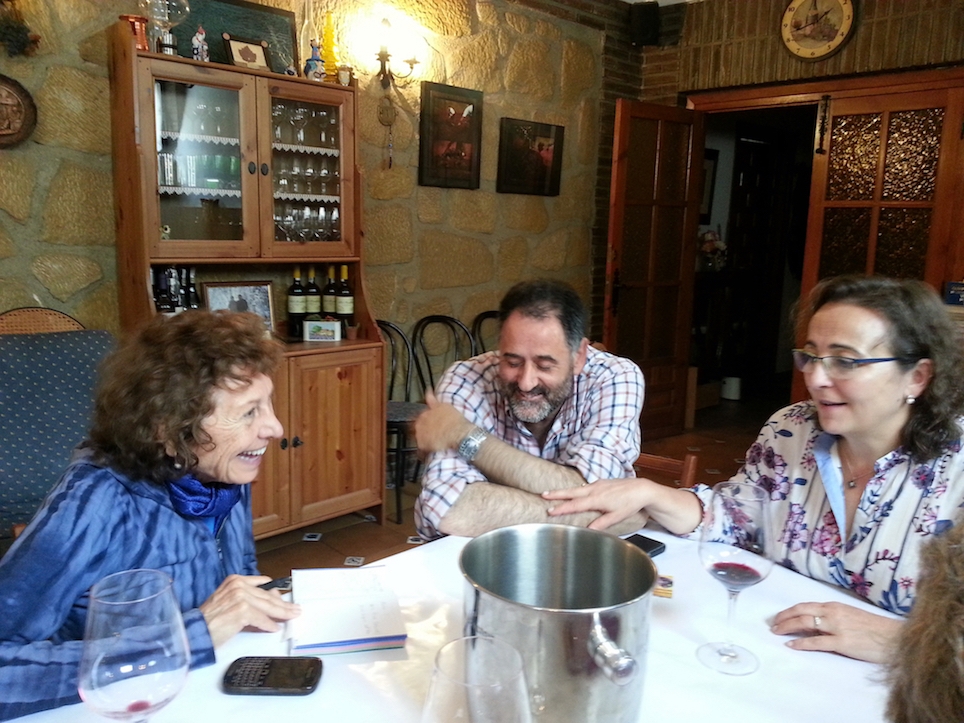 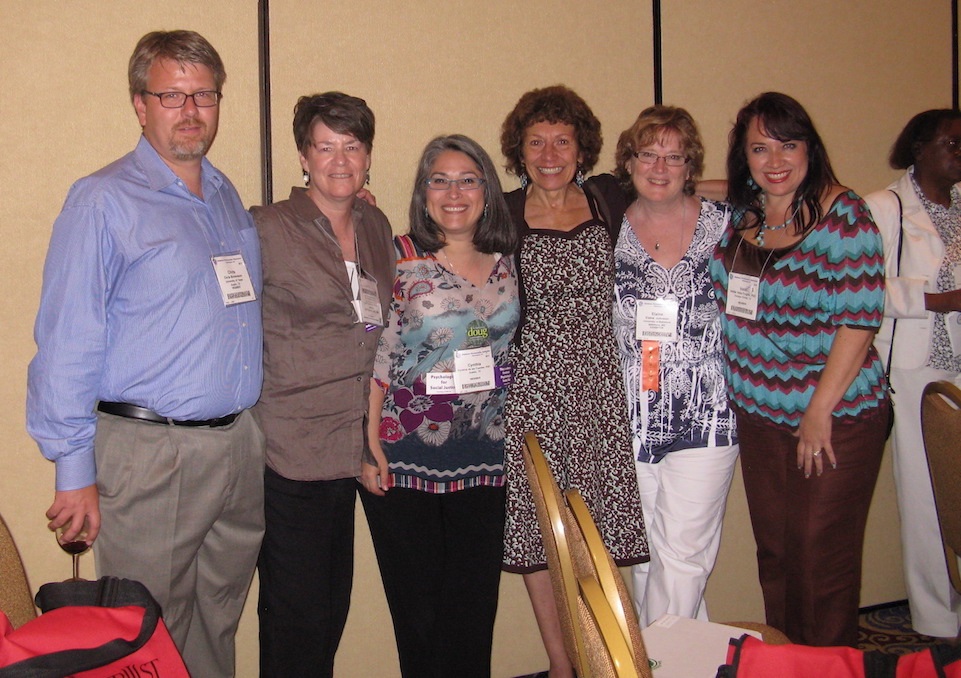 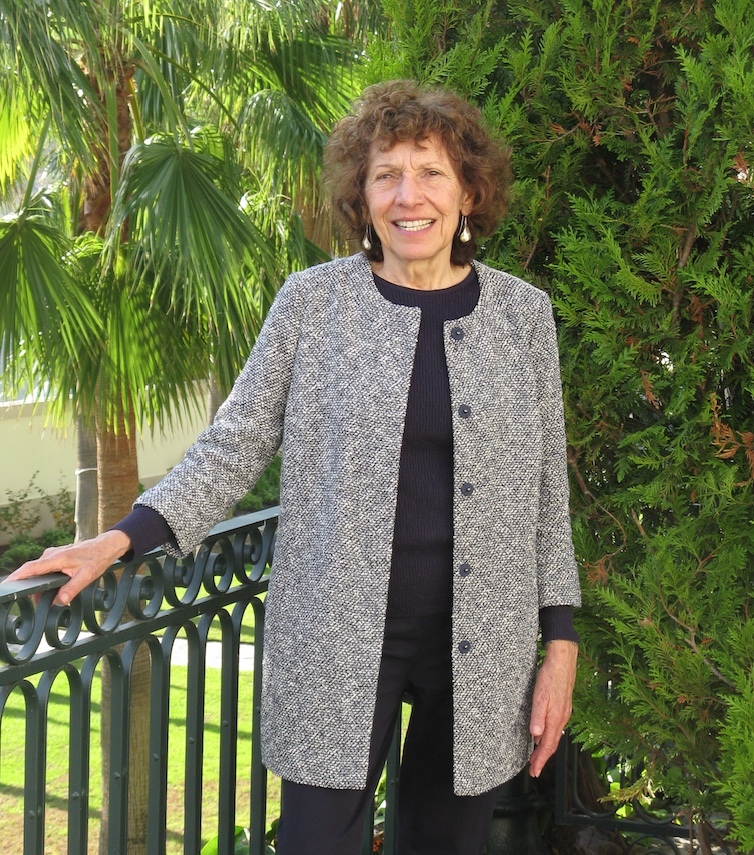 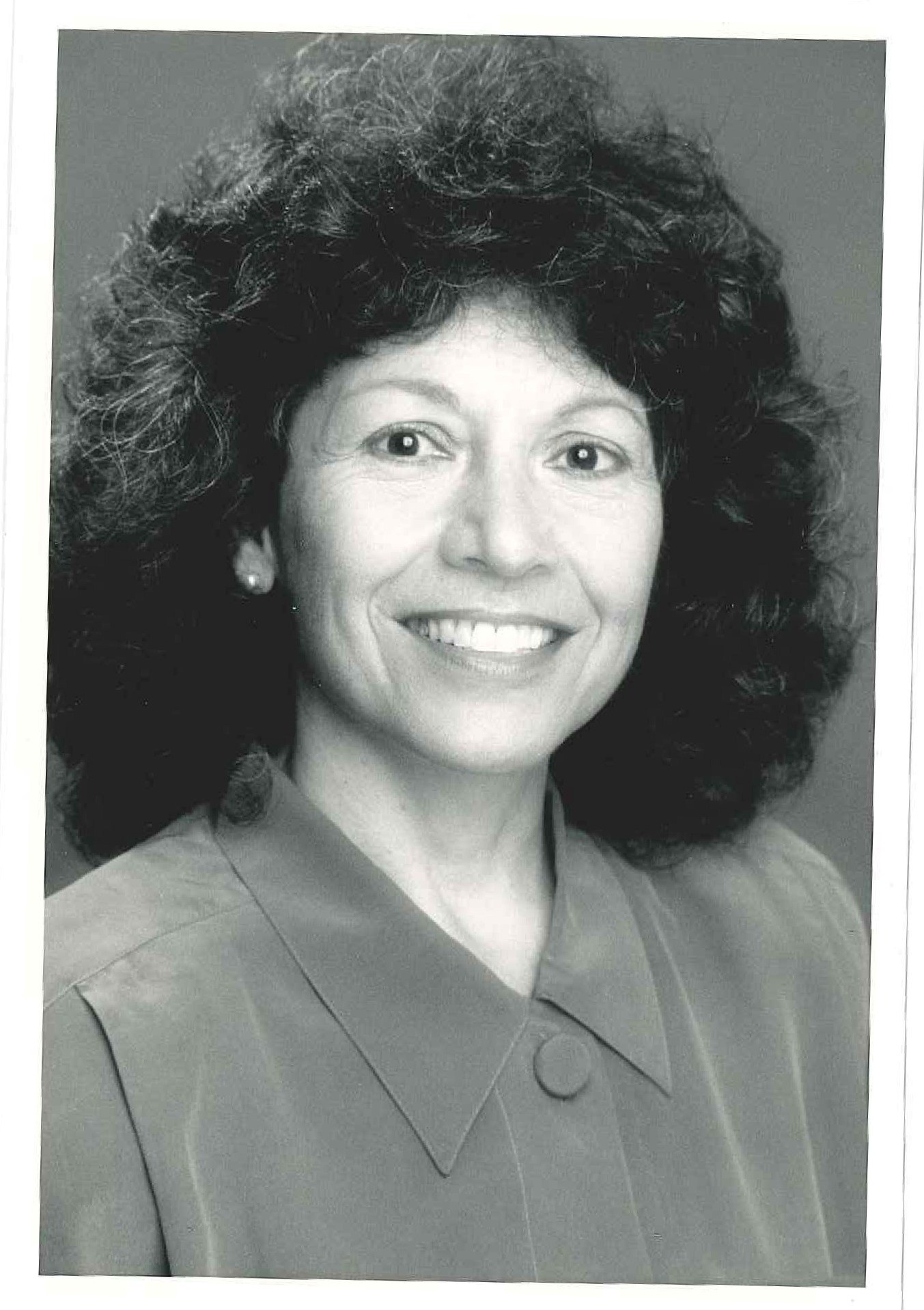