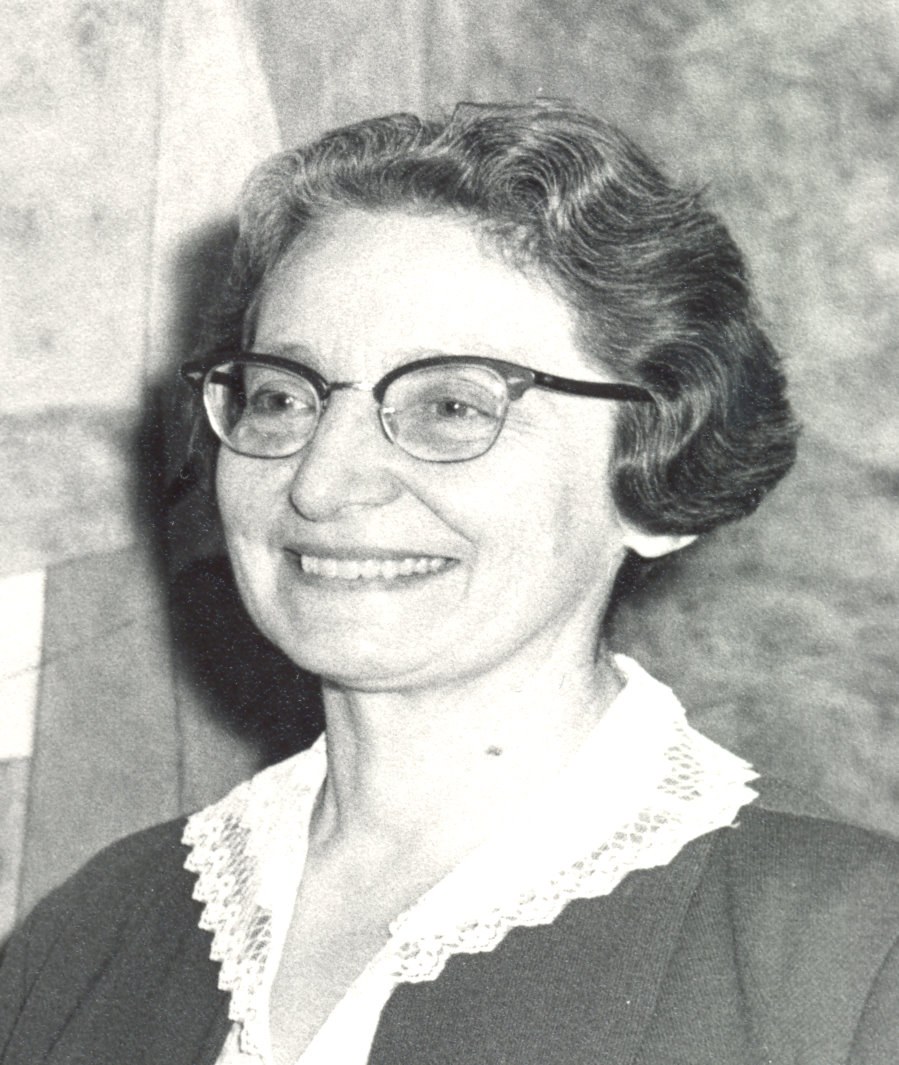 Magda Arnold Papers. The Archives of the History of American Psychology, University of Akron, OH.

This interview was conducted by C. Roger Myers on April 2, 1976 and is housed in the C. Roger Myers Oral History Collection, Canadian Psychological Association Archives, National Archives of Canada (CPA Archives, MG 29 I 161).

Born to travelling performers Rudolph Barta and Rosa Marie Blondiau on December 22, 1903, Magda was raised primarily by two women admirers of her mother in a German-speaking community in Moravia (now part of the Czech Republic). Despite very limited means she was an avid reader and, upon reading Freud's Psychopathology of Everyday Life at 16, became interested in psychology. University was not open to her, so Magda took a commercial course that gave her some knowledge of English and subsequently became a bank clerk. She married Robert Arnold, a student of Slavic languages, after he was granted a Ph.D. The couple spent two years (1925-1927) in Prague, with Magda working as a secretary but also attending lectures in psychology at Charles University. At Robert's urging they moved to Toronto, Canada and, subsequently, had three daughters.

Though caring for her children, Arnold enrolled at the University of Toronto in 1935 and began her formal studies in psychology, earning her honours Bachelor degree in 1939. While pursuing her Master's degree, Robert became erratic and demanding and took their daughters away from Toronto thus limiting Arnold's access to them. With no legal recourse, she coped with the pain of separation and continued her graduate studies. Her Master's thesis focused on the relation between tension in resting muscles and working muscles on motor performance. While the head of her department advised her to work with a single subject for her study, Arnold felt so strongly that the study should be conducted with multiple subjects that she ran her experiment during the Christmas holidays when the labs were not being used. As the study was publishable, the department head accepted her thesis. With a completed Ph.D. in 1942 and lecturer positions open to women due to men fighting the war, Arnold joined the faculty at the University of Toronto as a non-tenure line lecturer.

In 1946, with the men back from war, she furthered her clinical research by accepting a position in the recently established Psychological Services of the Canadian Veterans Affairs Department - a move she deemed prudent since she was no longer needed as a full-time lecturer and was unlikely to be granted a permanent position due to her status as a separated woman. In this new position, Arnold's interest in psychoanalytic psychology was renewed and she developed a new method for scoring the Thematic Apperception Test (TAT). Her method, which she later refined and named the story sequence analysis, was based on an assessment of an individual's goal setting. Narratives about the pictures were coded in terms of whether the individual's life situation was perceived as constructive or destructive. Her work in this area became the basis for a book, Story Sequence Analysis: A New Method of Measuring Motivation and Predicting Achievement, published in 1962.

Arnold's career advanced considerably with a move to the United States in 1947 - first as a visiting lecturer at Wellesley, followed by an invitation to teach a summer course at Harvard, and culminating with an associate professorship at Bryn Mawr College in Pennsylvania. At this time she became Catholic, and worked for the rest of her career to integrate her faith with her science. Aware of the anti-Catholic sentiments at Bryn Mawr and feeling a need to contribute to Catholic higher education, Arnold moved to Barat College in Lake Forest, Illinois, trading down for a lower salary, fewer resources, sub-par facilities, and unmotivated students. However at Barat Arnold was able to host a week-long workshop on personality that brought together top Catholic scholars to articulate a distinctively Christian view of human personality. Together with her friend John Gasson, S.J., Arnold edited the papers of the workshop into a book, The Human Person, published in 1954. After two years at Barat College, she accepted a position at Loyola University in Chicago in 1952 By this time her work was focused on emotion theory, an area dominated by the idea that emotions were disruptive extremes of arousal, often viewed as psychopathological. Before starting at Loyola, however, Arnold was awarded the Helen Putnam Advanced Research Fellowship at Radcliffe which enabled her to begin work on a book seeking "to integrate the psychological, neurological, and physiological aspects of affective phenomena and place emotion in its proper perspective as a factor in personality organization." The fellowship was renewed and she drafted her ambitious, two-volume book, Emotion and Personality, which was published in 1960.

At Loyola, Arnold continued her work on emotion theory and engaged in physiological psychology experimentation while concurrently expanding her evaluation and integration of work published in this area. Curious about and seeking to integrate findings of Russian physiological psychologists, but having no access to their work, she applied for and was awarded a Fulbright Fellowship in West Germany for the 1962-1963 academic year. Unfortunately, Russian neuroscience work was simply unavailable, even from her German base. Retiring from Loyola in 1972, Arnold moved to Spring Hill College in Mobile, Alabama where she began work on her next book, Memory and the Brain (1984). Projects at Spring Hill left little time for work on the book, thus she retired in 1975 and worked on the book full-time. A few years later Arnold moved to Tucson, Arizona to be closer to two of her daughters and lived there until her death on October 2, 2002 at the age of 98.

Magda Arnold was a leading 20th century emotions researcher in spite of her impoverished beginnings, her gender, and being an immigrant and a Catholic. Her TAT scoring system anticipated contemporary grounded theory and the questions she asked and researched are still being studied today. 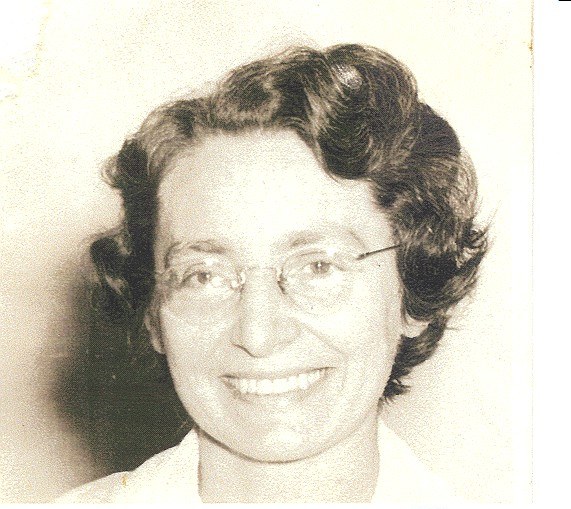 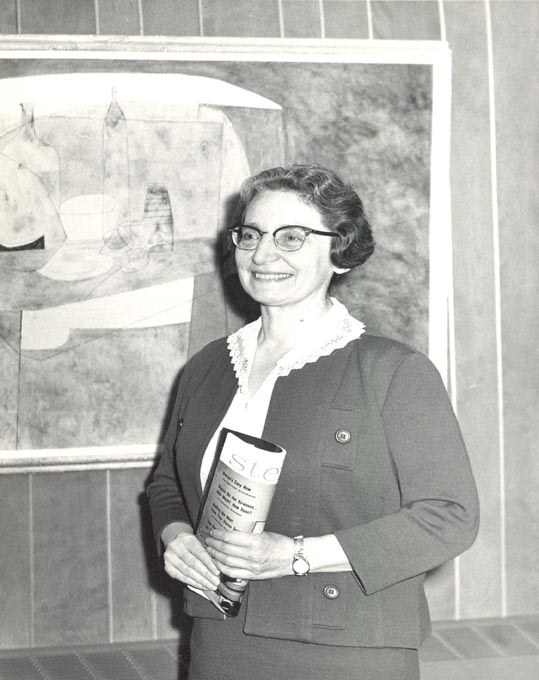 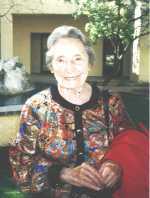