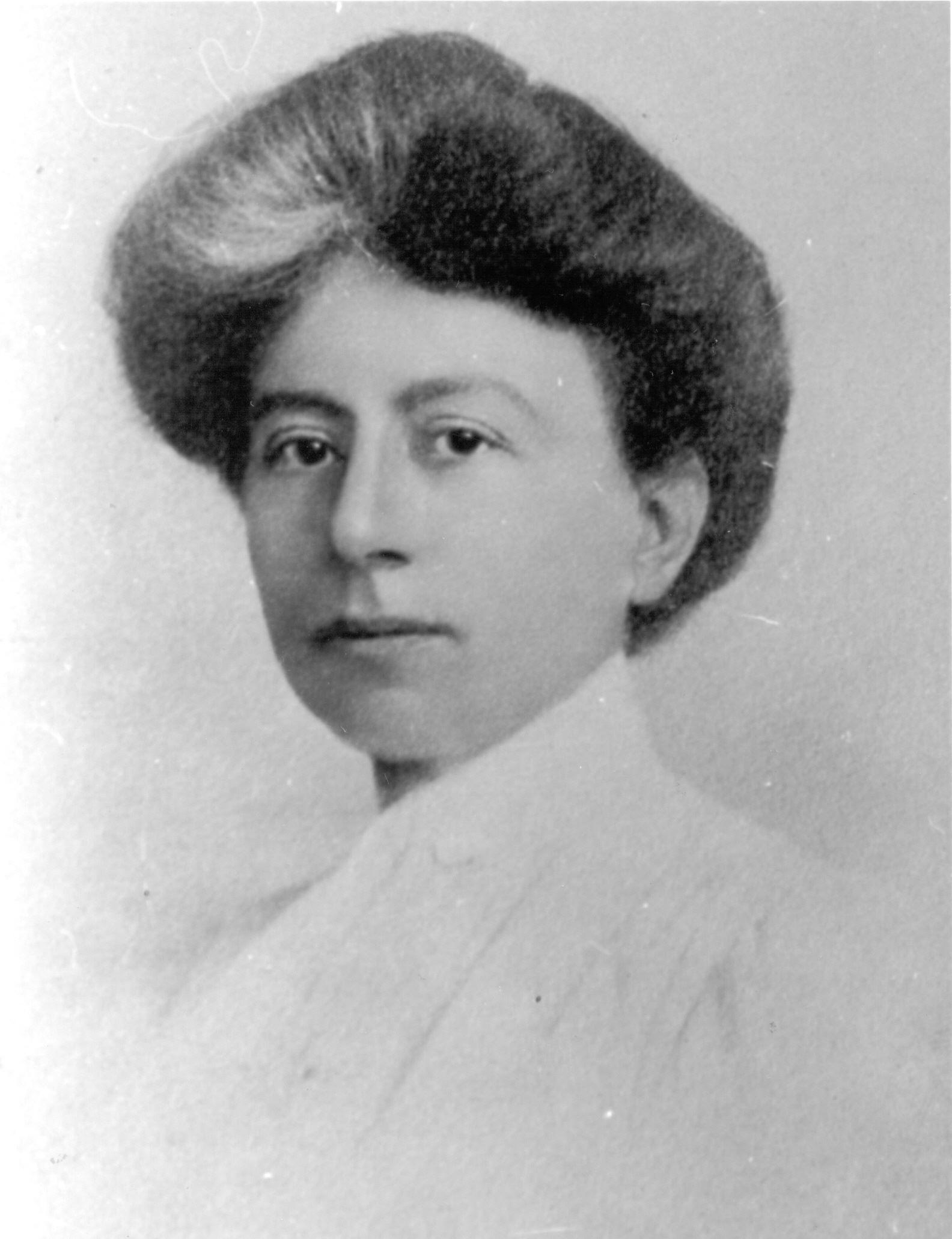 Margaret Floy Washburn was born in New York City on July 25, 1871. After attending Vassar College, with primary studies in philosophy and science, Washburn pursued graduate studies with James McKeen Cattell, who had recently established a new laboratory of psychology at Columbia University. Although women were not allowed entry into graduate school at Columbia at this time, Washburn was permitted to register as a class "hearer." However, after a year at Columbia, she took Cattell's advice and applied to work with Edward B. Titchener at the Sage School of Philosophy at Cornell University, where, as a woman, she would be able to receive a degree. There she was the first graduate student recommended by Titchener to the Ph.D. program, and became the first woman to obtain her Ph.D. in Psychology in 1894.

Washburn's primary contribution was to the study of consciousness and the examination of mental processes in both animals and humans. In 1908 she published The Animal Mind, a compilation of experimental studies exploring the existence of conscious processes such as learning and attention in animals. Though there had been prior publications in comparative psychology, The Animal Mind was identified by Boring (1929) as important in the field's maturation; Washburn's review of research unified the field and standardized definitions and vocabulary. True to its unofficial title, The Animal Mind as Deduced from Experimental Evidence was distinguished from earlier work by Washburn's scrupulous exclusion of speculative or anecdotal material. Because of this exclusion criterion, the material available for the first edition was sparse, but later editions (in 1917, 1926 and 1936) were updated with the latest, and more abundant, research.

Washburn eventually moved away from Titchener's structural psychology, becoming critical of its reduction of the mind into parts, and wrote a second book entitled Movement and Mental Imagery (1917), which outlined her motor theory of consciousness. This theory emphasized the importance of motor movements in all psychological processes, but particularly in learning, attention and emotion. The ability of animals to perceive movement at a distance and delay responsive action, Washburn theorized, resulted in the existence of an array of possible incomplete actions: mediate, partial or tentative responses. These produce motor excitation, which prepares the animal for future action. Ultimately, Washburn argued, higher mental processes only occur when an organism is presented with a distal stimulus to which it can delay its reaction, making possible reflection and consciousness. The subtle physical movements towards action, and the competing physical movements which inhibit action, allow the organism to attend to the stimulus, make decisions, and learn.

Washburn's career developed during a period in American history when women were excluded from many academic programs and did not often hold prestigious positions. Unlike many other women, Washburn was able to overcome these obstacles. Washburn was well respected both for her teaching and research, publishing a total of 69 experimental studies produced in her laboratory at Vassar College and, in 1903, she was ranked among the top 50 psychologists in America. One contributing factor to her success was her family background: her parents were emotionally and financially supportive of her academic pursuits. As an only child, Washburn was self-sufficient and spent hours reading books. A large family inheritance allowed her to attend private school, which in turn led to her rapid completion of public high school.

Although Washburn encountered initial resistance to her academic pursuits at Columbia University, she persevered for 3 months until she was able to convince the trustees to allow her to attend Cattell's classes at Columbia, making her a pioneer in the fight for equal educational opportunities for women. The professional contacts that she made during her studies at Cornell and Columbia allowed her to remain well known, despite working at a primarily undergraduate women's college. During her years teaching at Wells College, for example, she traveled the 25 miles to Cornell weekly to attend seminars.

After completion of her graduate studies at Cornell, Washburn focused on her career - she did not marry, despite the opportunity to do so. As academic women at the time were generally expected to resign their position upon marriage, or at least take primary responsibility for child-rearing, this decision put Washburn at an advantage professionally, compared to the women psychologists who did marry. As Boring put it some years later, "In general, marriage is not an asset for most professionally ambitious women psychologists." (Boring, 1951, p. 682).

Washburn held several teaching positions during her lifetime, including professor of psychology, philosophy, and ethics at Wells College (1894-1900), lecturer for social and animal psychology at Sage College (1901-1902), assistant professor of the Department of Psychology at the University of Cincinnati (1902), and undergraduate psychology professor at Vassar College, where she remained until illness forced her to retire in 1937. Never fully recovering from her illness, she died two years later of a stroke. Notable among the many honours Washburn received were her appointment to presidency of the American Psychological Association in 1922, and to membership in the National Academy of Sciences in 1931. In both cases she was only the second woman so honoured. 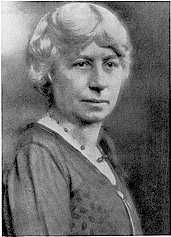 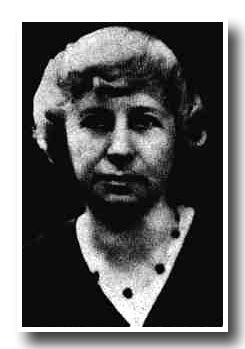 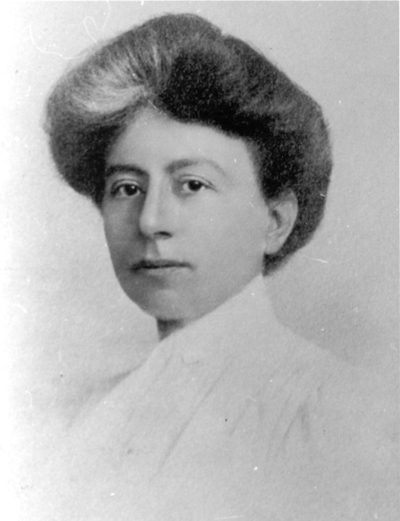