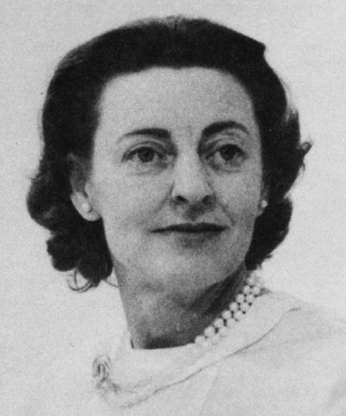 Margaret Kuenne (Harlow) was born on 8 August 1918, in St. Louis, Missouri. Her parents noticed her strong intellectual ability from an early age. At twenty, Kuenne attended Washington University and was awarded membership in Phi Beta Kappa. In 1939, she received a B.A. from Washington University, and in 1940, a M.A. from the same institution.

After Kuenne completed her studies at Washington University, she attended the State University of Iowa where she worked as a research assistant at the prestigious Iowa Child Welfare Research Station. During this time, Kuenne also trained as a clinical psychologist. She earned her Ph.D. from the University of Iowa in 1944. Her dissertation, supervised by Kenneth W. Spence, was hailed a masterpiece and was published as a journal article in 1946, titled Experimental investigation of the relation of language to transposition behavior in young children. The article demonstrated that the mechanisms assumed to underlie transposition behavior in animals are also operative in preverbal children and that with increasing mental age children shift toward verbal control. It has been said that Kuenne’s work anticipated a topic that would be taken up centrally in the field in the 1960s. Furthermore, the study remains a classic in children’s learning.

Kuenne held her first academic appointment at the University of Minnesota. During this time, she also worked as a clinical psychologist in Pittsburgh and Flint, Michigan. Kuenne then accepted a position as an assistant professor in the Department of Psychology at the University of Wisconsin in 1946. She worked at the institution until 1948, when she married fellow psychologist Harry Harlow and lost her academic position because of anti-nepotism rules. During their twenty-three years together, Harlow and her husband had two children, Pamela, in 1950, and Jonathan, in 1953.

For the next twenty years, Harlow was “director” (there is considerable controversy about her exact title) of the Primate Laboratory at Wisconsin. While at the laboratory, she and her husband published numerous works. In 1961, Harlow and Harlow’s article titled A Study of Animal Affection brought their research with rhesus monkeys to a wide audience. Their 1962 article in Scientific American, Social Deprivation in Monkeys, made their research famous. Both articles demonstrated that, contrary to primary drive theory, filial love was based on more than hunger and that playmates contributed more to the development of sexual behavior in primates than parents. The Harlow’s research set a new methodological standard and channeled a generation of researchers in new directions. Although Harlow helped operate the laboratory and plan and design research studies, it is generally assumed that Harlow’s role was secondary to her husband’s, who was well-established and much more prominent in psychology.

In addition to her research on monkeys and children, Harlow brought her managerial and administrative skills to organizational work. She was editor of the Journal of Comparative and Physiological Psychology from 1951 to 1962, executive officer of the Society for Research in Child Development from 1966 to 1971, and established the American Psychological Association Publications Office in 1950 and served as its first director.

In 1965, Harlow was again allowed to teach at the University of Wisconsin. She was made a lecturer in the School of Education. In 1970, she was promoted to professor of educational psychology, but died in August of 1971, before the beginning of her second year at that rank. The academic recognition meant a great deal to her and during her grave illness in the summer of 1970 she resolved to survive long enough to teach as a full professor.

During her tenure at Wisconsin, Harlow published one of her most important and influential works: her 1971 journal article Nuclear Family Apparatus examined monkeys in nuclear family situations. With a clever research design, Harlow raised monkeys in mother-father-child groupings that paralleled Western culture. Her work on the nuclear family model provided for the first time a body of basic information about paternal love. Prior to Harlow’s research, paternal love was generally considered very difficult to study in the laboratory.

Despite Harlow’s numerous publications and contributions to psychology, she did not achieve eminence in her field. Both Ruth Bleier and Helen LeRoy, members of the medical faculty at the University of Wisconsin, have described the injustice perpetrated against this brilliant, innovative, and energetic woman who worked for the University of Wisconsin for twenty-five years without recognition.

Upon Harlow’s death, the Society for Research in Child Development expressed its gratitude and admiration for the intelligence, dedication, and courage with which Margaret Kuenne Harlow served her profession.

Kuenne, M. R. (1946). Experimental investigation of the relation of language to transposition behavior in young children. Journal of Experimental Psychology, 36(6), 471-490. 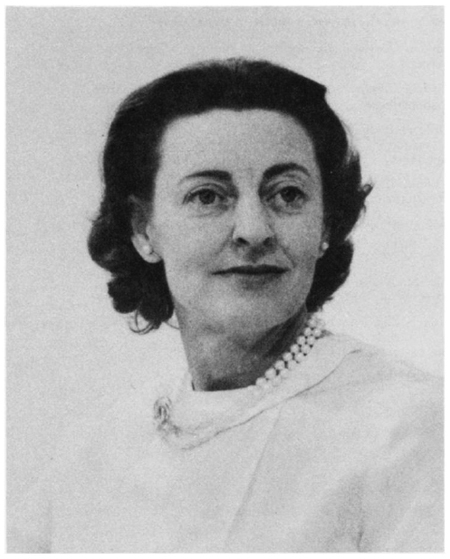