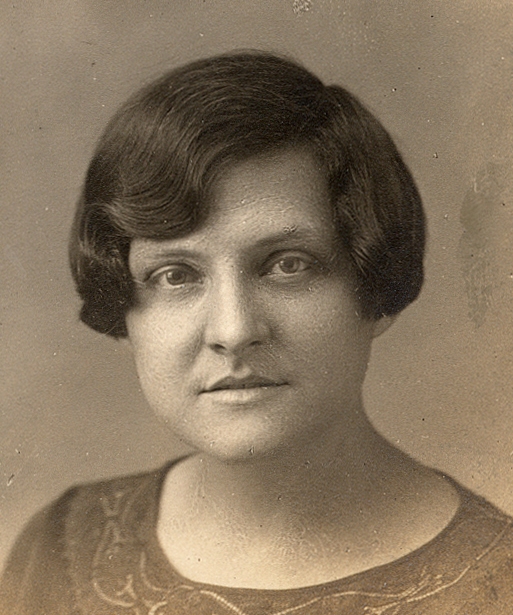 Margaret Wooster Curti was born to Charles Wooster and Lillie M. Todd on February 18, 1892 in Silver Creek, Nebraska. Her father, Charles Wooster, was a newspaper publisher and her mother, Lillie M. Todd, was a politician. After finishing high school in 1908 in Nebraska, Curti attended the University of Nebraska where she earned her B.A. in 1913. There, she was a laboratory assistant under the supervision of Harry Kirke Wolfe and she was awarded her master's degree in psychology in 1915. Her master's thesis was titled "An Experimental Study of Bright and Dull Children." She earned her Ph.D. in 1920 in the University of Chicago. Her dissertation title was "Certain Factors in the Development of a New Spatial Coordination."

Curti initially taught at Mesa High School in Mesa, Arizona and then moved to Beloit College in Wisconsin. At Beloit, she met a historian named Merle Eugene Curti. They married in Paris in 1925 and had two daughters: Nancy Alice and Martha. In 1922, Curti became an Assistant Professor of Psychology at Smith College and she taught there until 1937. From 1937 to 1942 she worked as a Research Associate at Teacher's College, Columbia University. From 1943 to 1944 and during the academic year, she lectured at the University of Wisconsin. Curti wrote a book, Child Psychology, published in 1930, that was widely used as a college textbook. She was a member of the Hampshire County Progressive Club in Massachusetts and the People's Institute in Northampton in 1935 where she created a successful pre-school program for young children, aged two to five.

Curti published several journal articles on intelligence as well. In her two articles, "The Intelligence of Delinquents in the Light of Recent Research" and "The New Lombrosianism" in 1926, she argued against hereditarian interpretations of intelligence in children of different races. In 1935, she published a reinterpretation of a study in 1929 that had found that white children were intellectually superior to black children in Jamaica. She argued that the supposed race differences between white and black children were not prominent, and in some cases even favored black Jamaican children.

In her interpretation of the 1929 study, she argued that environmental causes such as income level, nutrition, and lack of a black test administrator biased the results unfairly against black children. In 1939, she also wrote about cultural bias in testing children in Yucatan, Mexico such as using the Minnesota Preschool Tests with Mayan children. She eventually published two articles in 1960 arguing that there was no relationship between intelligence and skin color or race in Jamaican children, and she emphasized the importance of situational and environmental factors:"when we see two people whom we know to be equally gifted by nature [and who are] so different in their response to the world and in their ability to enjoy life, we need no statistics to prove to us the importance of environment" (Curti, 1938, p. 175).

Curti was an ardent traveler and visited and worked in many countries. She visited Moscow and Leningrad in 1930 where she tutored at several psychological institutes. She also worked with Pavlov, Krasnogorski and others.

Curti's major study of animals was published in 1935. It was on "native fear response of white rats in the presence of cats." Her major articles on culture and race were published in the Journal of Comparative Psychology in 1935.

Curti also was active in helping her husband edit his many books, such as The Making of an American Community, published in 1959. Curti was known as a peace lover and a socialist who championed civil liberties at the time of First World War. Margaret Wooster Curti died from breast cancer in September, 1961 in Madison, Wisconsin. 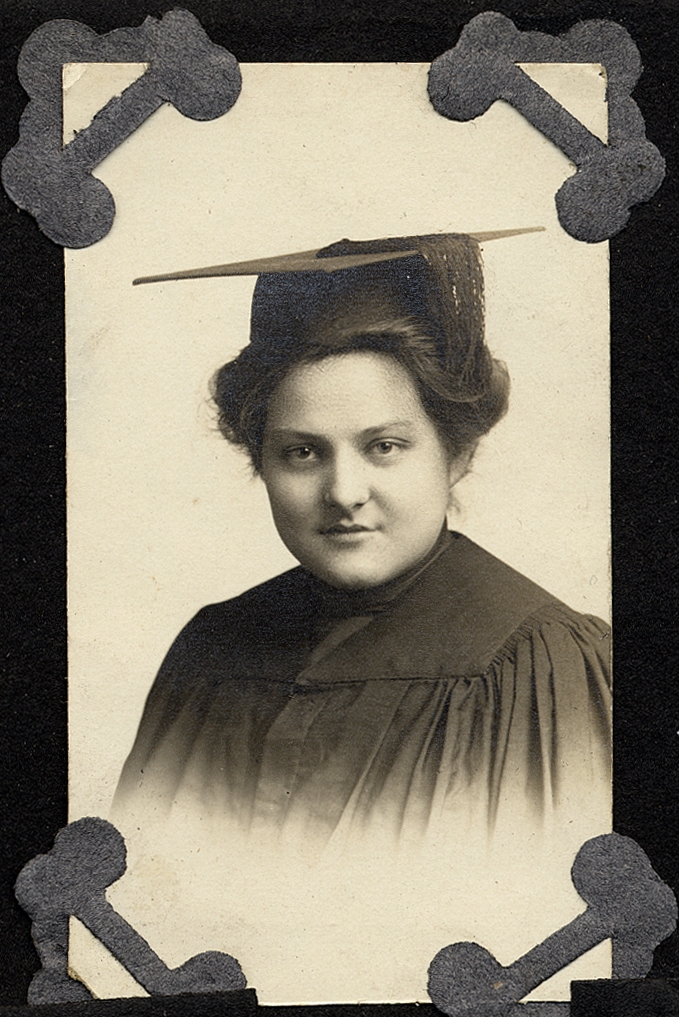 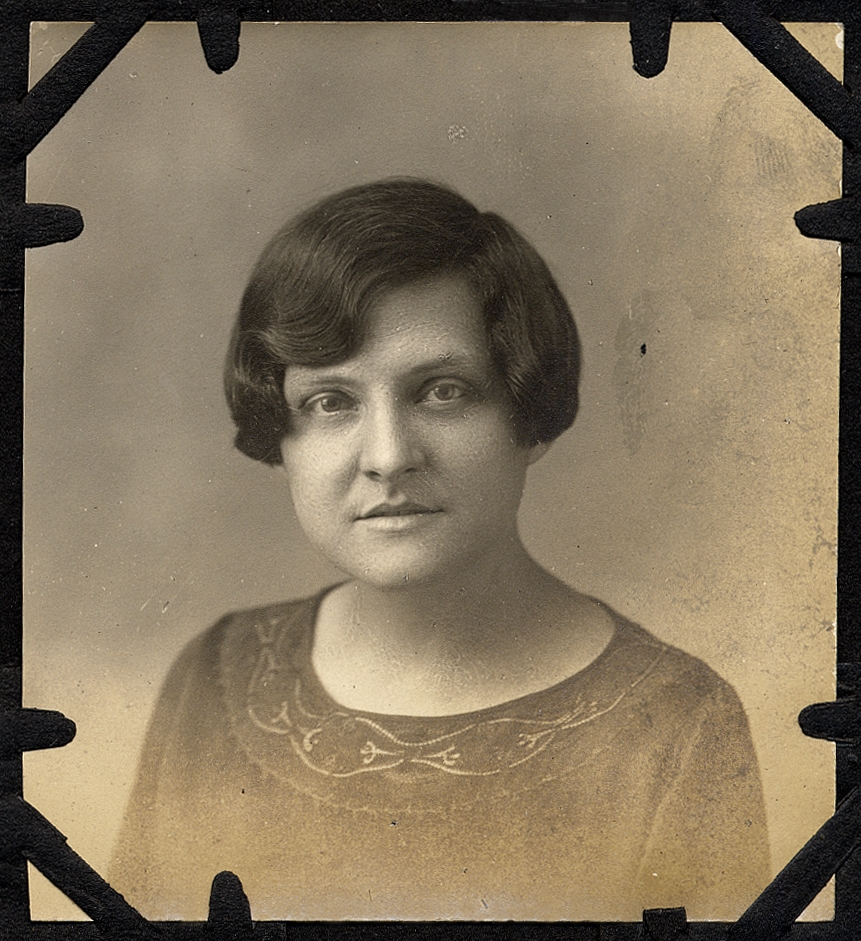 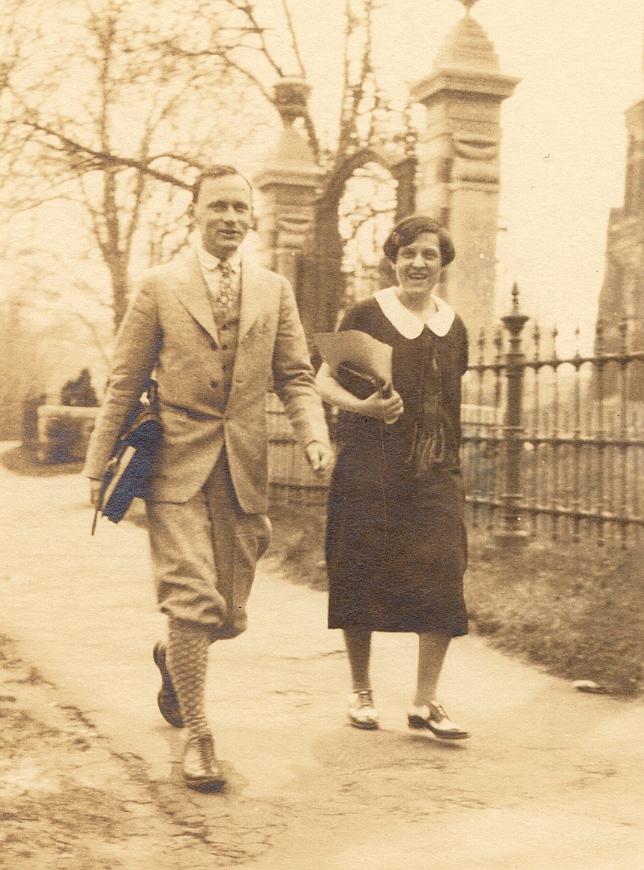