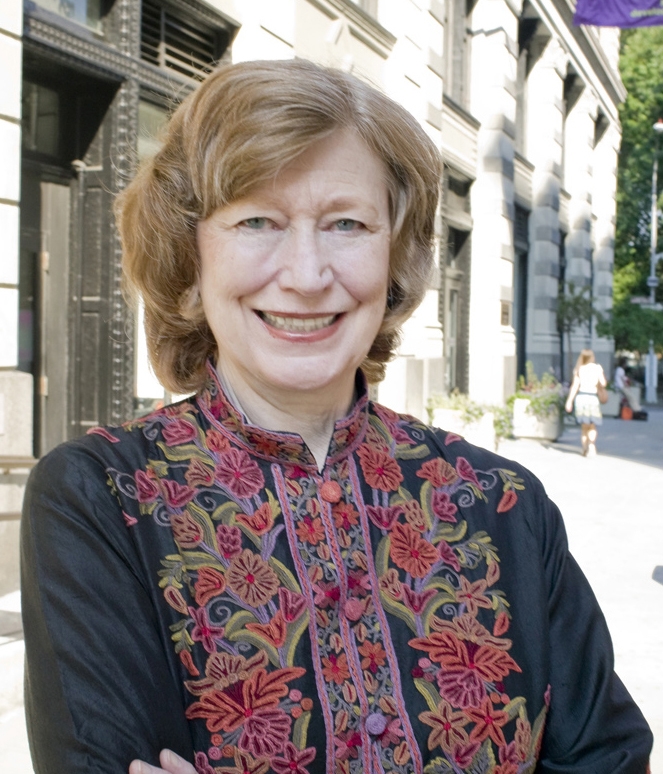 Mary Brabeck at the Steinhardt School of Culture, Education, and Human Development

Mary Margaret (Knutson) Brabeck was born in Oakridge, Tennessee on July 26, 1945. She recalls that her feminist consciousness first began to develop within the context of the civil rights and anti-war movements in the 1960s: "It was through those activities that I saw what happens when people start to organize, and humanize issues. Really, that set the foundation for feminist activism, because it was also about women." This emerging worldview began to solidify during her years in graduate school, where she could meet and discuss issues with like-minded students. This was quickly reflected in her academic interests: "When I was in psychology... I became interested in how other women make decisions and how to develop relationships. And then my dissertation was about the development of reflective judgment and critical thinking in young women, how it develops over time. So I think my scholarly dissertation drew me into reading the emerging literature on the psychology of women." These interests and issues have continued to characterize Brabeck's career.

Brabeck's research has primarily concentrated on the issues of intellectual and ethical development, and how gender influences that development. Brabeck's work in the field began at a time where it was heavily influenced by difference feminism. Championed by Carol Gilligan, this perspective highlights the differences between men and women while asserting that the genders are equal. Of this perspective, Brabeck says that: "I think that's fair, I think to celebrate the differences between us saying there are norms for behavior and there are ideals for human behavior that have been gendered in our society as masculine and feminine. And that is a separate thing from saying that men and women are different; whether men and women are similar or different is an empirical question - as a quantitative researcher, I have to ask empirical questions." However, through her work with Guatemalan school children, Brabeck came to understand gender in a much different way: "It came to teach me about the intersections, you can't dichotomize male and female. I guess it makes me more of androgynous theorist in terms of the ideals that I would espouse, I mean as a feminist, I do not want to give up the claim to justice. Or abrogate my responsibilities or to rage for justice."

The search for justice is another theme that has dominated Brabeck's work. For her, justice is central to her feminist identity: "I think to take a social justice perspective is an ethical feminist perspective. You cannot be a feminist without taking a social justice stand. It's an obligation, but it's not exclusive to feminism. There's a multicultural component." This social justice perspective, she believes, stems from her Catholic upbringing, and her interest in liberation theology: "I was raised Catholic and I think I'm probably a cultural Catholic, very influenced by Vatican church writings and in the era of the Vietnam war I helped a couple of people raise their conscientious objector status applications. Doing that, I was into liberation theology and pacifism and nonviolence and how it gets played out differently, how Gandhi thought about it, how Martin Luther King thought about it, as well as theologians. So I think I was informed by that kind of social justice perspective." This sense of ethics that was firmly rooted in liberation theology led to her interest in the interdisciplinary field of feminist ethics. Her book, Practicing Feminist Ethics, which was the product of her work on the Feminist Ethics and Psychological Practice Task Force with the APA, is the publication that she has been most proud of throughout her career.

Since 1992, Brabeck has transitioned from a career focused on research to an increasingly administrative role. She is currently the Dean of the Steinhardt School of Culture, Education, and Human Development at New York University (NYU). This transition into academic leadership has been a challenging one for her, yet very exciting and rewarding. Brabeck sees this as an opportunity to work towards a greater common good: "Because anything that is worth doing probably takes a group of people to do it. It's not going to be an individual effort. So getting people in this very autonomous environment which is the academy to work together is very, very challenging.... So if you are going to educate the next generation, that's a community project and it requires giving up something from your own individually rewarded effort. I think teaching is a moral obligation of higher education, you have to do it and that means giving up autonomy for the common good." Teaching and mentorship remains a significant focus for her in her role as Dean. She sees mentorship opportunities as important for the development of students and faculty alike. While this serves the 'common good', it is also an intrinsically rewarding experience: "a good mentor takes pleasure in the individual's accomplishments. The best is when you see your student take off and go beyond what you could possibly do."

While Brabeck is now more focused on her administrative duties, she still actively publishes on topics ranging from ethics and human rights, to education and development. Her feminist identity remains central to her work, as well: "Feminist studies have been really instrumental in the analysis of my own position as a scientist." Reflecting on her career, Brabeck exclaims "I really loved it! I loved it! I think studying feminist psychology is endlessly varied and interesting." And to those feminist women who are pursuing a career in psychology, Brabeck has the following advice: "Choose to be around people who have a feminist consciousnesses and who value all of your attributes and being relational and needing relationships, being autonomous and meeting these kinds of people. Being feminist! And don't compromise." 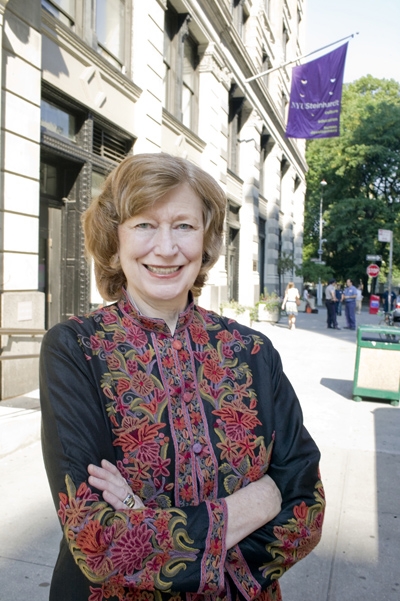