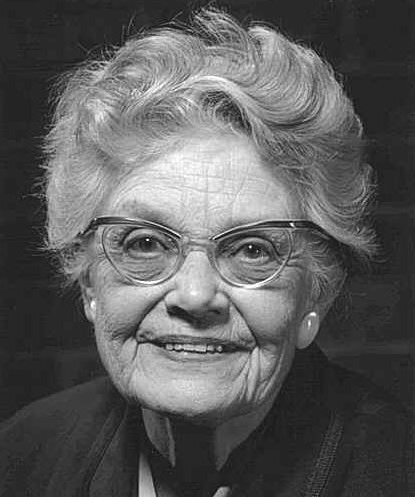 Mary Cover Jones has become known as "the mother of behavior therapy" because of her early work on the unconditioning of the fear reaction in infants. Her study of the three-year-old named Peter, in which she tested a number of procedures to remove his fear of a white rabbit, has probably been cited more extensively than any other aspect of her work. Closer examination of her career, however, reveals a rich and personologically-oriented approach to the study of personality across the lifespan that is overshadowed by the now mythic status of the Little Peter study.

Mary Cover was born on September 1, 1896, in Johnstown, Pennsylvania. She spent several of her childhood summers with her family on the shores of Chautauqua Lake, where they joined the Chautauqua Institution. Here, Cover enjoyed the girls' club and the chorus, took craft classes and learned to swim. She pursued her love of learning at Vassar College, where she enrolled as an undergraduate in 1915. At Vassar she took every psychology course offered, except one. She could not attend Margaret Floy Washburn's senior seminar in psychology because of a mediocre grade in an earlier laboratory course. When pressed, Washburn declared, "You wouldn't enjoy the Senior Seminar, it's just like that sophomore lab course that you didn't like!" (as reported in Reiss, 1990, p. 206).

Despite Washburn's reaction, Cover graduated from Vassar in 1919. In that year, she also attended a weekend lecture given by behaviorist John B. Watson in New York City. This lecture, in which he described the Little Albert study undertaken with Rosalie Rayner, a Vassar graduate and friend of Cover's, cemented her desire to pursue graduate work in psychology.

Cover began graduate work at Columbia University in 1919, and completed her Master's degree by the summer of 1920. That same summer she married fellow graduate student, Harold Jones. In 1923, she was appointed Associate in Psychological Research at the Institute of Educational Research, Columbia University Teachers' College. During this time, she conducted her study of Peter. Briefly, Cover Jones treated Peter's fear of a white rabbit with a variety of fear-reducing procedures. The most successful procedure was that of "direct conditioning," in which a pleasant stimulus (food) was presented simultaneously with the rabbit. As the rabbit was gradually brought closer to him in the presence of his favorite food, Peter grew more tolerant, and was able to touch it without fear.

After publishing these results (Jones, 1924), Jones completed her dissertation work on the development of early behavior patterns in young children. This work was supported by a fellowship from the Laura Spelman Rockefeller Memorial, and was conducted using a sample of 365 infants from three Baby Welfare Stations in New York City. In the summer of 1927, Jones and her family (she now had two young daughters) packed their bags and headed west. Her husband Harold had been offered a position as Director of Research at the recently established Institute for Child Welfare at the University of California, Berkeley and a faculty position in the Department of Psychology. Jones took a position as Research Associate and soon became involved in one of three longitudinal studies conducted through the Institute. Her involvement with and commitment to the Oakland Growth Study (OGS) colored the rest of career.

The OGS began in 1932 and was designed to follow a group of approximately 200 fifth- and sixth-grade students from puberty through adolescence. In fact, several follow-up studies were undertaken as members of this group moved well into middle and older adulthood, a feat largely attributable to Jones's conscientiousness and personal relationships with the project's members. Many of the study members became her friends and benefited from her support and generosity of spirit.

Jones published over 100 studies using data from the OGS. Among these was a series of studies on the long-term psychological and behavioral effects of early- and late-physical maturing in adolescence. Another series of papers examined the developmental antecedents of problem drinking (e.g., Jones, 1968). Throughout her published work, Jones was extremely careful to relay a sense of the uniqueness of individual participants, and often used case studies and idiographic analysis to qualify her statistical results. Despite her behaviorist beginnings, Jones's work reflected an eclectic theoretical outlook and an emphasis on the whole person in his/her developmental, environmental, and social context.

In 1952, at age 56, Jones was appointed Assistant Professor of Education at Berkeley, despite having lectured in the Department of Psychology for several years. Strict anti-nepotism rules still precluded her appointment to the Psychology Department because of her husband's position there. In that year, she and Harold produced the first educational television course in child psychology. In 1959, one year before her retirement, she became full professor. In 1960, she served as president of the Division of Developmental Psychology of the American Psychological Association. Tragically, in that same year, just months into their retirement, Harold suffered a fatal heart attack.

Jones continued to work productively after Harold's death, and received the G. Stanley Hall Award from the APA in 1968. In a keynote address at the first Temple University Conference in Behavior Therapy and Behavior Modification in 1974, Jones offered this assessment of her career and her personal and theoretical outlook: "[M]y last 45 years have been spent in longitudinal research in which I have watched the psychobiological development of our study members as they grew from children to adults now in their fifties... My association with this study has broadened my conception of the human experience. Now I would be less satisfied to treat the fears of a 3-year-old, or of anyone else, without a later follow-up and in isolation from an appreciation of him as a tantalizingly complex person with unique potentials for stability and change" (Jones, 1974, p. 186).

Jones died in Santa Barbara, California on July 22, 1987. She was almost ninety-one years old. Minutes before she passed away, she said to her sister, "I am still learning about what is important in life" (as cited in Reiss, 1990). As a result of her lifelong commitment to learning, Jones was a pioneer in the field of behavior therapy, and made a rich contribution to the understanding of development across the lifespan. Her personal and professional qualities were captured in an inscription on a plaque presented to her by members of the OGS at their 1985 reunion:

"Our heartfelt appreciation of the combination of professionalism and distinctive personal empathy, for the sincere help and advice from young teens to mature life. This eclipsing over 53 years of service and still ongoing, to a lady who gave of herself to help any and all of the Study Group. 1933-1985 U.C. Oakland Growth Study." 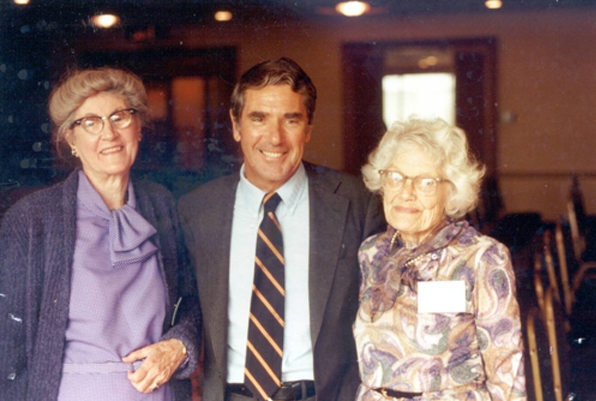 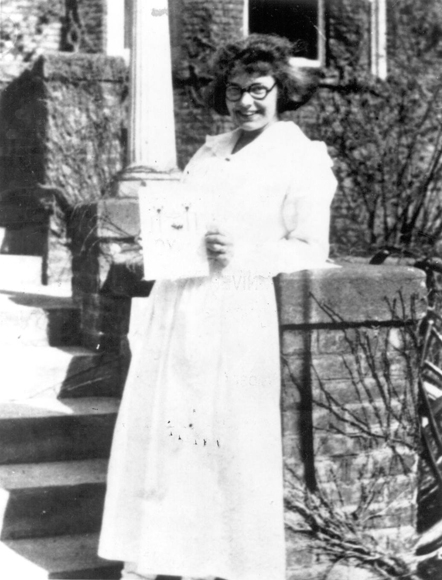 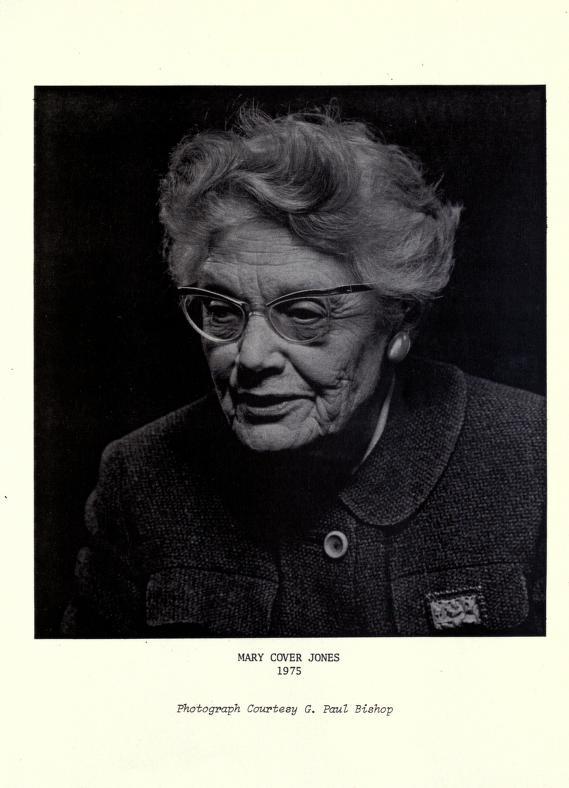